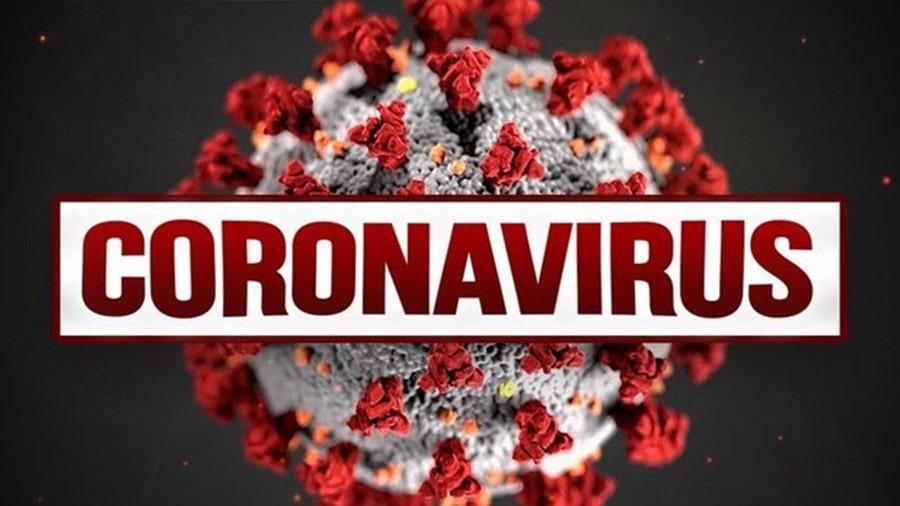 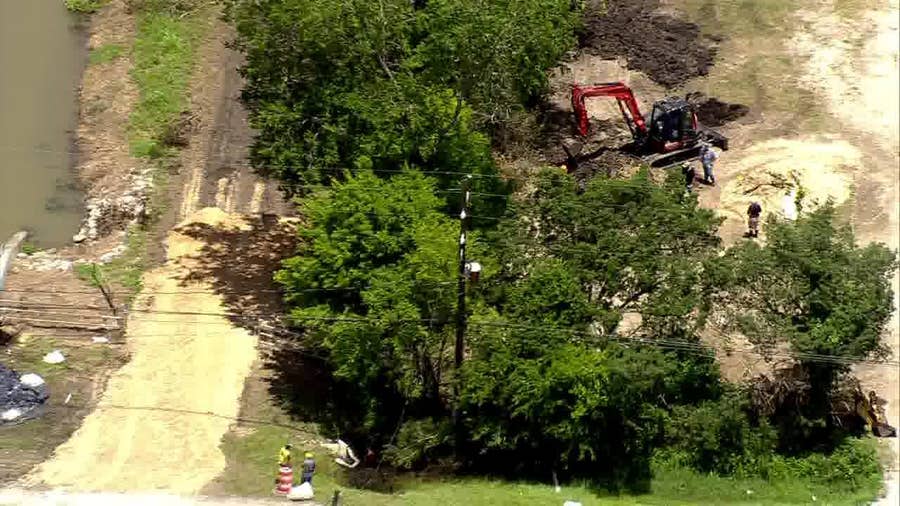 The oil is leaking into a nearby waterway, according to Harris County Precinct 1 Constable Alan Rosen's office. 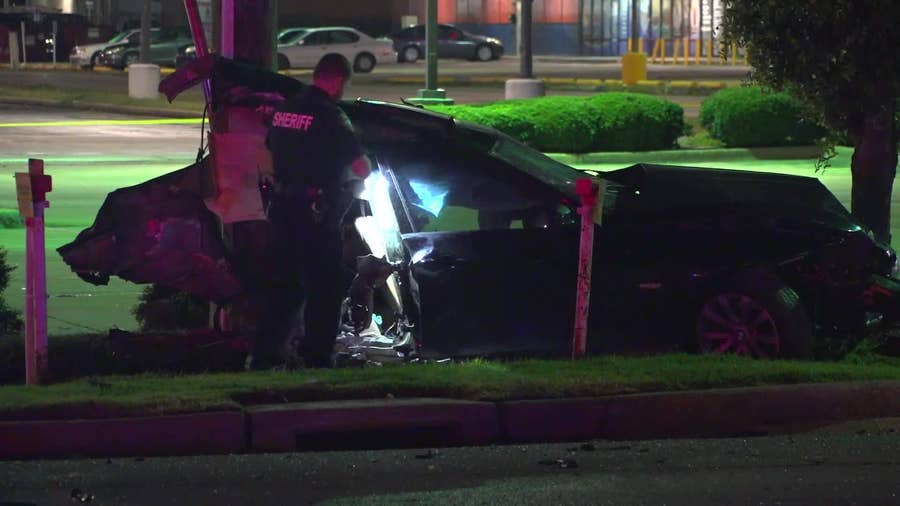 The sheriff's office says a teenager died and two other people were taken to the hospital in serious condition. 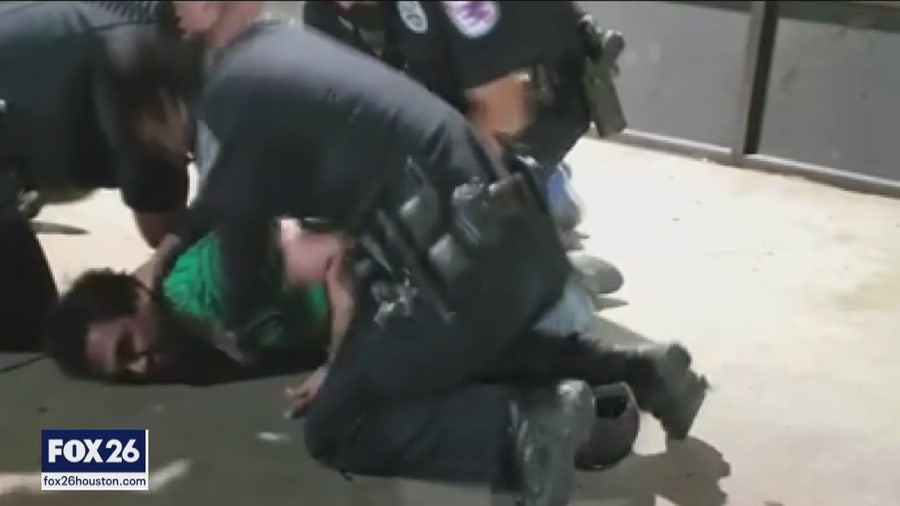 Protesters marched to Baytown Police Department, taking a stand against police brutality after the violent arrest of a white man went viral. 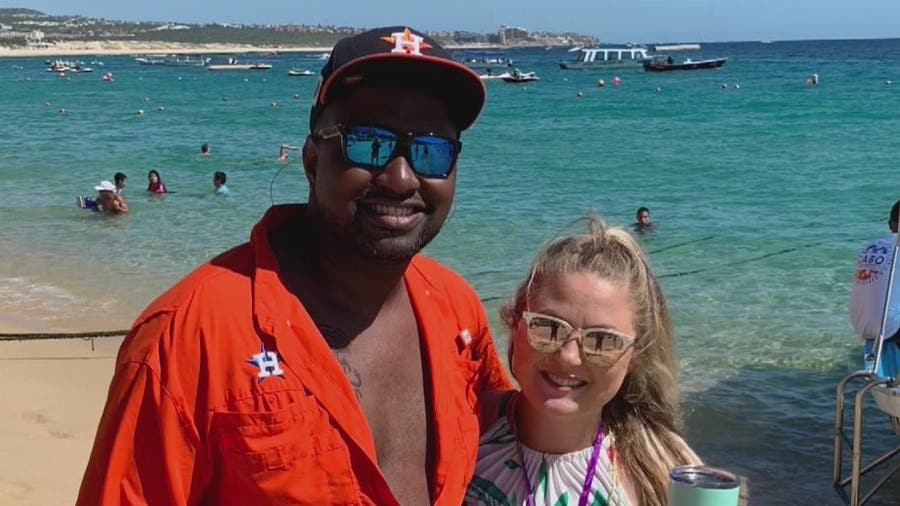 Krysinda and her husband Robby, are celebrating 3 months of marriage. This week, someone alerted the Baytown area couple that their pictures had been placed on a website called “Coal Fax”.