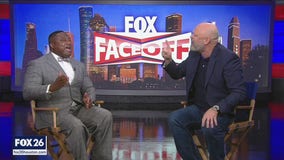 Virginia is wanting to pass stricter gun policies, but a rally has thousands gathering in protest at the Capitol. 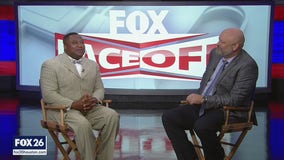 What role did racism in the press play in Harry and Meghan's royal departure? 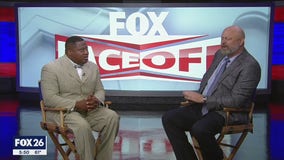 Houston Texans made history in a bad way by losing a 24-0 lead in the playoffs, letting the Super Bowl slip away. 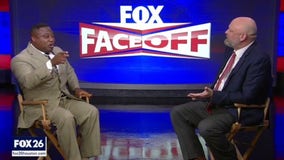 What should the standards for prison conditions be? 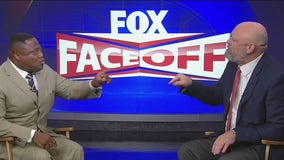 Tensions are rising between U.S. and Iran as well as among both sides of the aisle after the assassination of a top Iranian general. 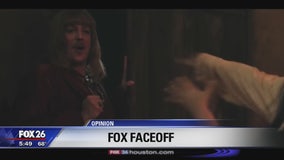 Quanell X and Charles Adams go head-to-head about the portrayal of Jesus as a gay man in a new Netflix movie. 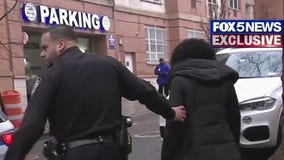 A woman is in hot water after faking her own kidnapping. Just last year, Jussie Smollett staged a hate crime against himself. What is bringing on this wave of staged crimes? 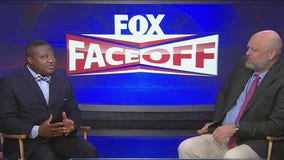 A 17-year-old prostitute allegedly killed her pimp, and she is now being held on a $1 million bond. 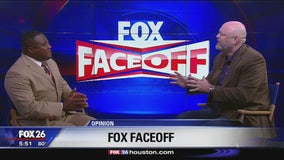 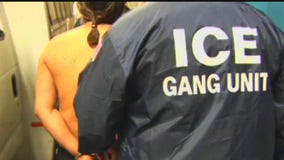 A man was acquitted after tweeting that he would pay anyone $500 to kill an ICE officer in a case set to decide whether a threatening social media post should qualify as protected speech. 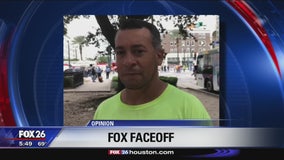 A building collapse in Lousiana could possibly have been prevented. 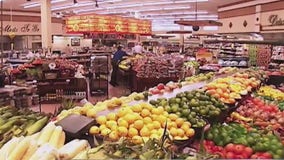 Has the media been misrespresenting Trump's changes to SNAP? 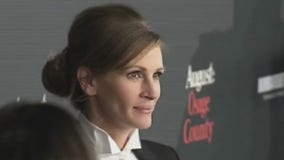 In light of the uproar over Julia Roberts potentially playing Harriet Tubman, where is the line drawn when casting minority roles? 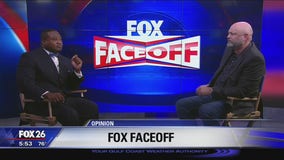 Is there a bigger coverup going on? 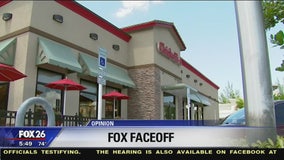 Is it wrong of Chick-fil-A to pull donations from Christian organizations that don't support the LGBTQ community? 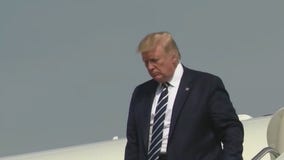 Is this impeachment process against President Trump going to lead anywhere? 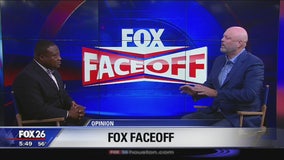 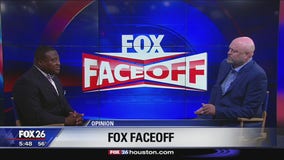 A substitute teacher was arrested after attacking a student, but some say the student was disrespectful and got physical with the teacher first. How should teachers go about handling disrespect in the classroom? 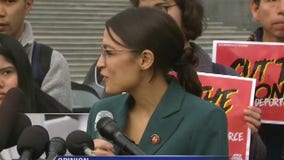 Alexandria Ocasio-Cortez stands up for turnstile-jumpers and police violence protesters. 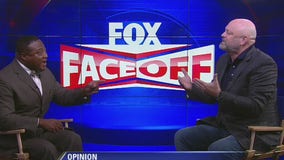 Kids were asked to "Build A Wall" during holiday festivities