Have any plans this weekend? Why not check out Cirque Italia at Katy Mills which has seven shows from Thursday through Sunday?

Apple TV+ has the rights to the “Peanuts” holiday specials but don’t fret, even if you don’t have an Apple TV+ subscription, you’ll still be able to enjoy the classics for a limited time.

Once again, enjoy the holiday classics and antics of some of your favorite Christmas characters for free online or on air.

Ahead of Will Smith's highly anticipated new film "Emancipation," the actor spoke with FOX 5 DC for the first time about his infamous Oscars slap that rocked the world.

Clarence Gilyard, Jr. was a veteran actor turned film and theatre professor and taught at the University of Nevada, Las Vegas College of Fine Arts. 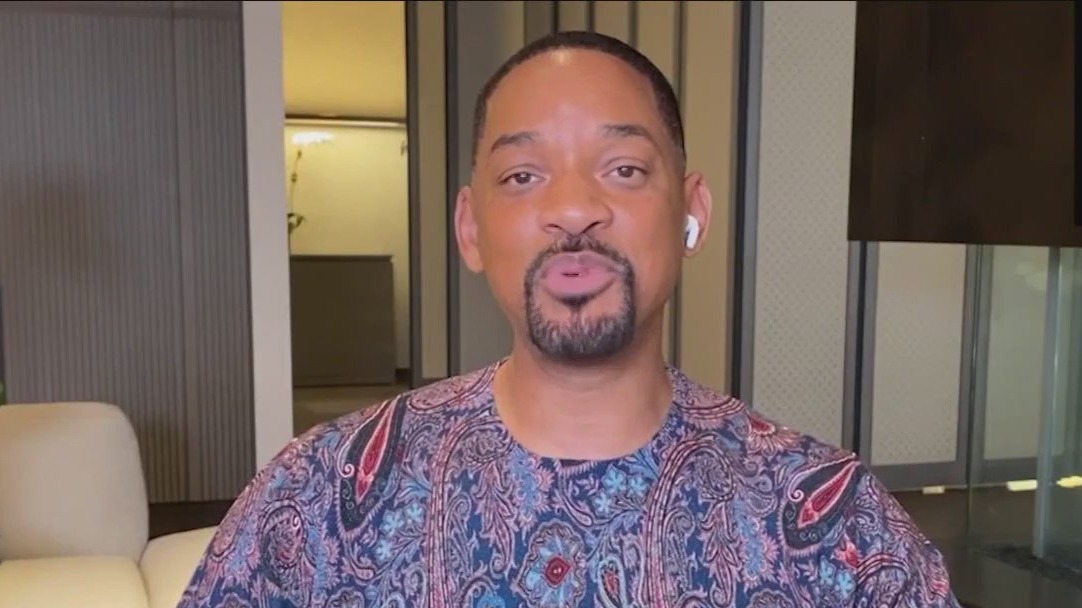 Will Smith has a new movie coming out and he's finally talking about "the slap seen around the world."

The Albanian president granted her citizenship for what he said was her role in spreading Albanians' fame internationally through her music.

Kris Wu rose to fame as a former member of a popular South Korean group.

Todd and Julie Chrisley were sentenced to combined 19 years in prison after being convicted of bank fraud, and tax evasion.

The prop used by the "Wicked Witch of the West" will soon be for sale.

Irene Cara won an Academy Award for 1983’s 'Flashdance… What a Feeling.'

Adidas, which made Ye's Yeezy line, cut ties with him last month over his offensive and antisemitic remarks.

Ruben Dominguez and Quinn Bishop live at Cactus Music with new music the latest on vinyl and reissues coming out this weekend.

Leonardo DiCaprio’s behavior was almost the tip of the iceberg for "Titanic" director James Cameron. 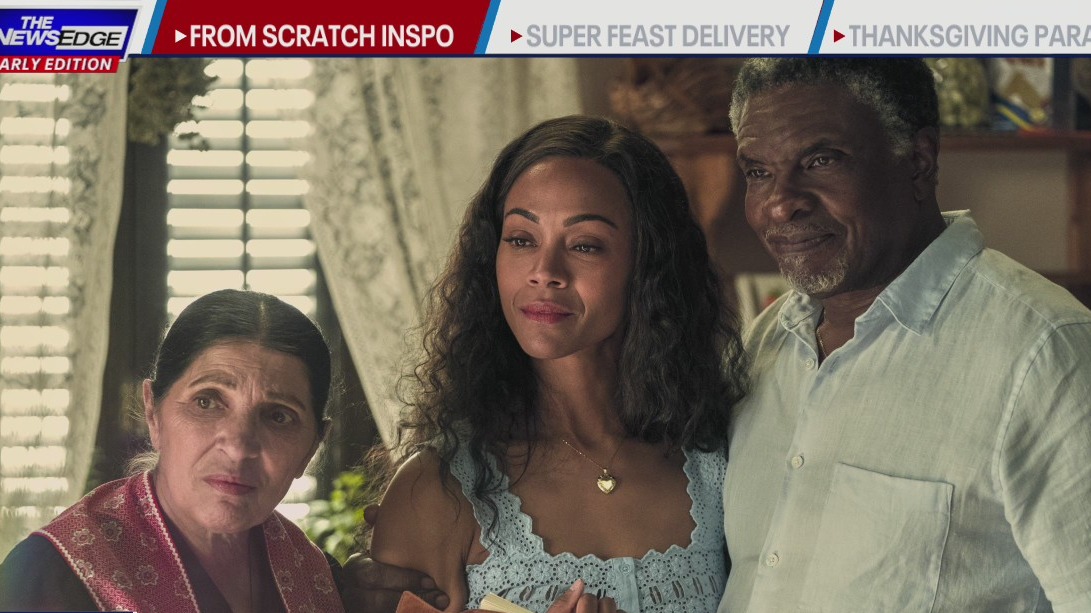 Netflix's series 'From Scratch' is based on a Houston woman's love story and she and her sister are behind the show's creation. FOX 26's Damali Keith speaks with the girls' father about his daughter's success.

You may remember Gene Locke as Houston City Attorney or as a County Commissioner but now he's a proud papa as his two daughters' Netflix series is doing extremely well. 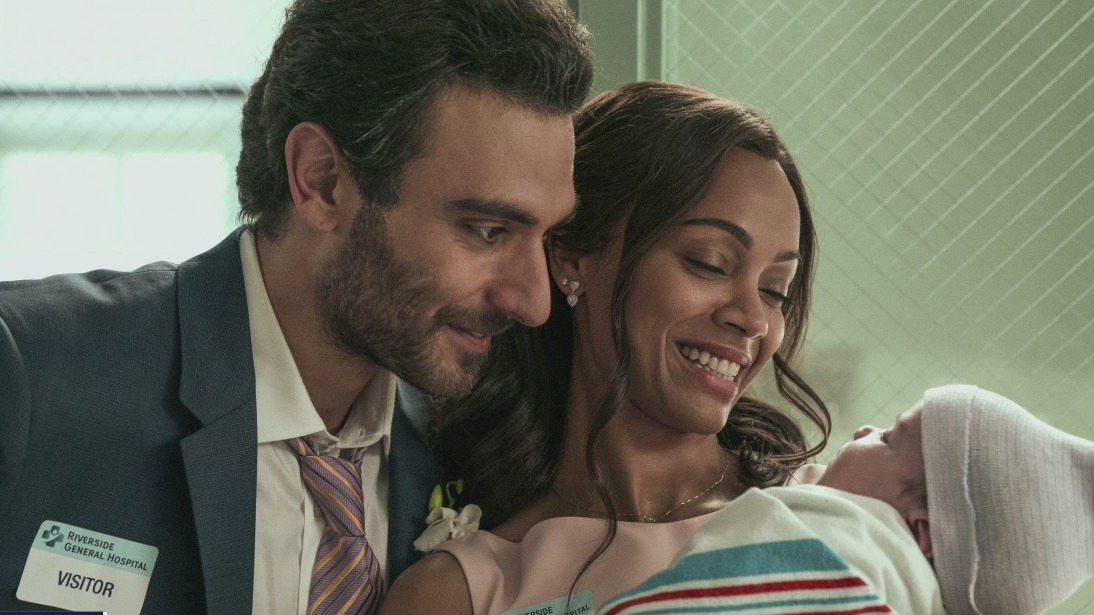 The successful show on Netflix called 'From Scratch' is based on a Houston family and two Houston sisters are behind the show's creation. FOX 26's Damali Keith speaks with the girls' father about his daughter's success.

The rapper is opening his Miami home for sneakerheads wanting to live like the music mogul himself.