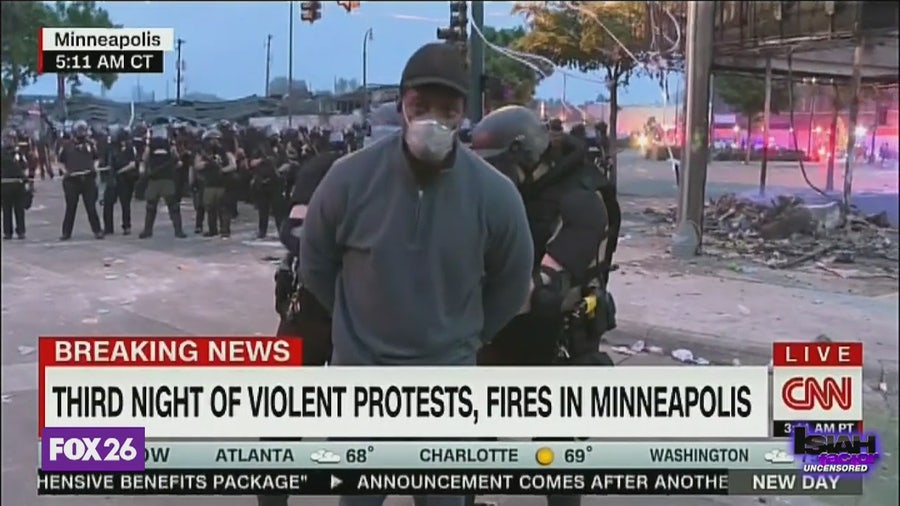 Isiah Carey is joined by fellow journalists to react to the shocking arrest of CNN correspondent Omar Jimenz who was taken into custody live on-air while reporting on the George Floyd unrest in Minneapolis. 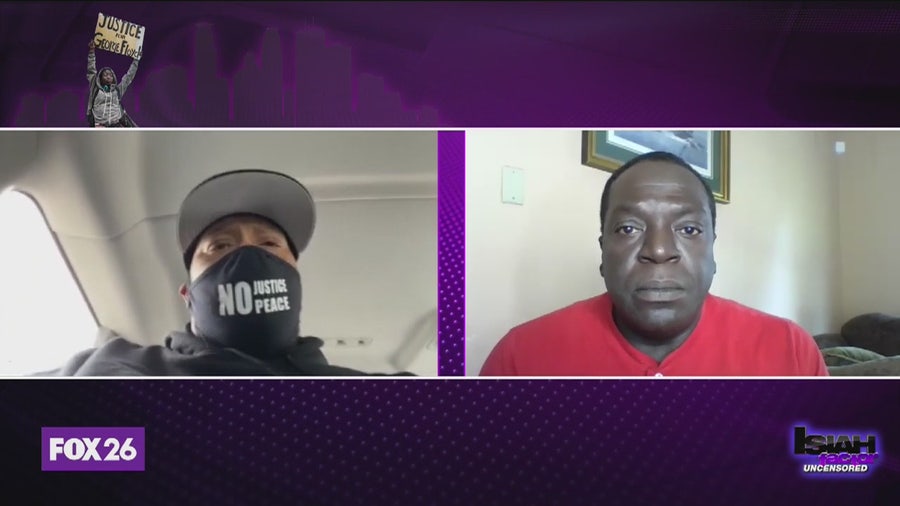 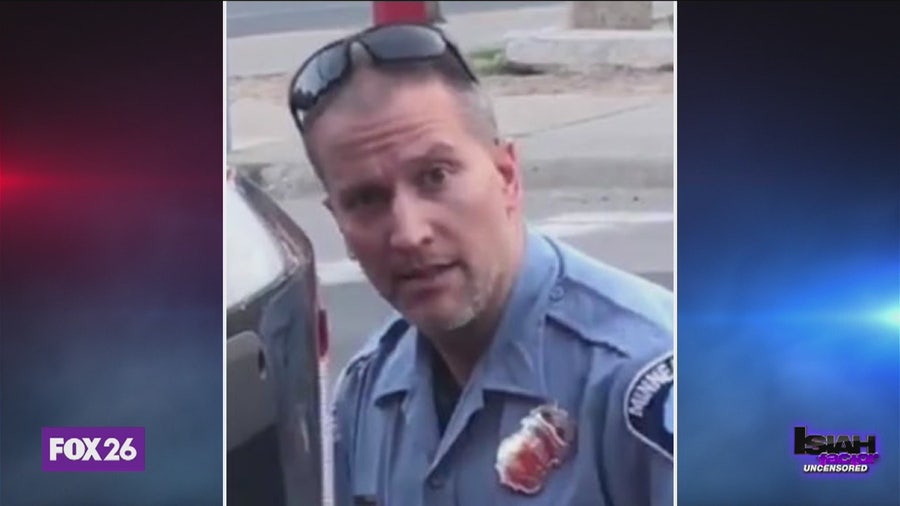 Senator John Whitmire and attorney Oliver Brown weigh in on the charges and what's next in the case against former Minneapolis police officer Derek Chauvin.