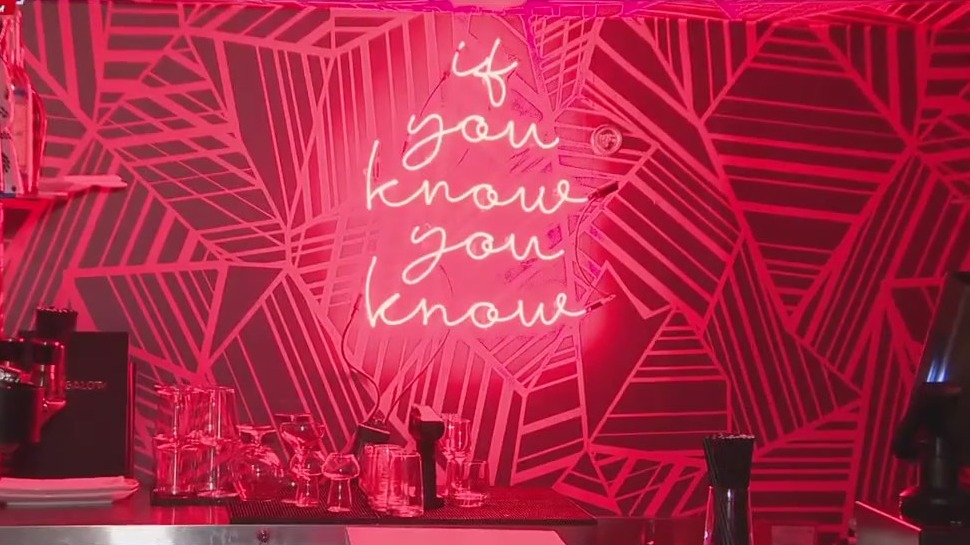 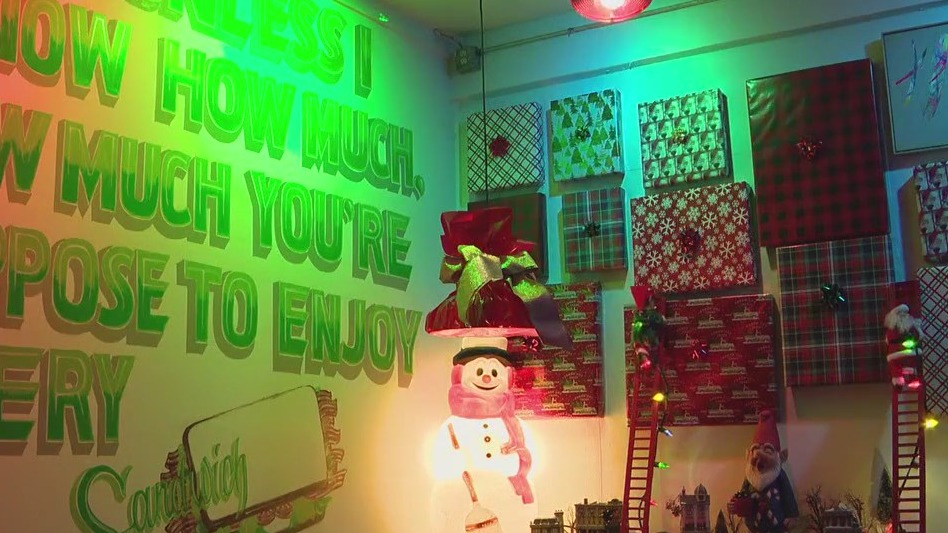 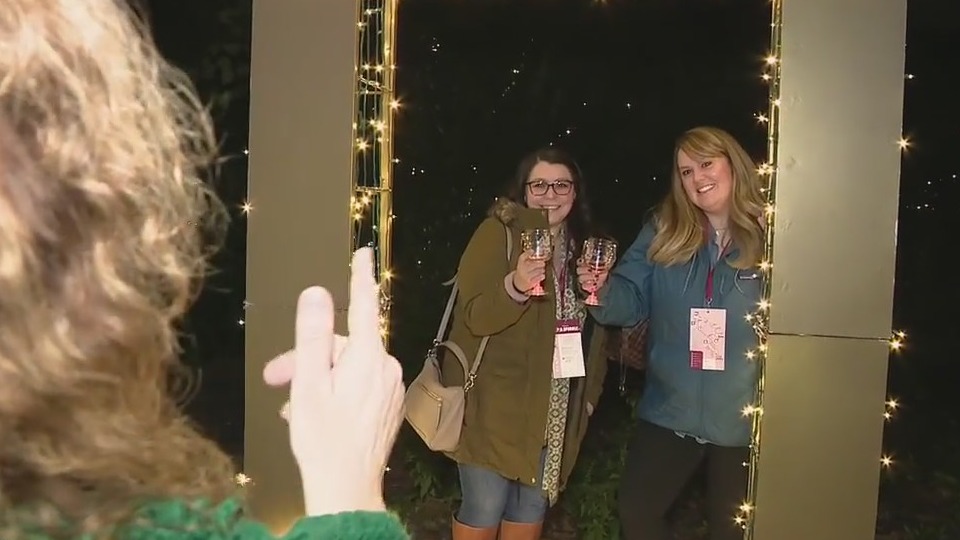 FOX 26's Coco Dominguez checks out the event, which is held adult style. 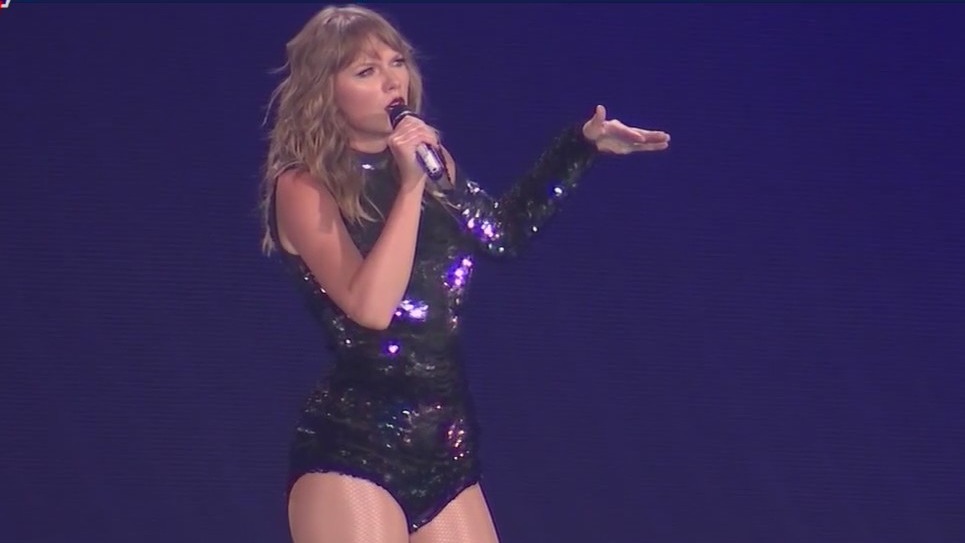 FOX 26's Coco Dominguez spoke with some FOX 26 employees who were just as frustrated as you were after Tuesday's Ticketmaster turmoil. 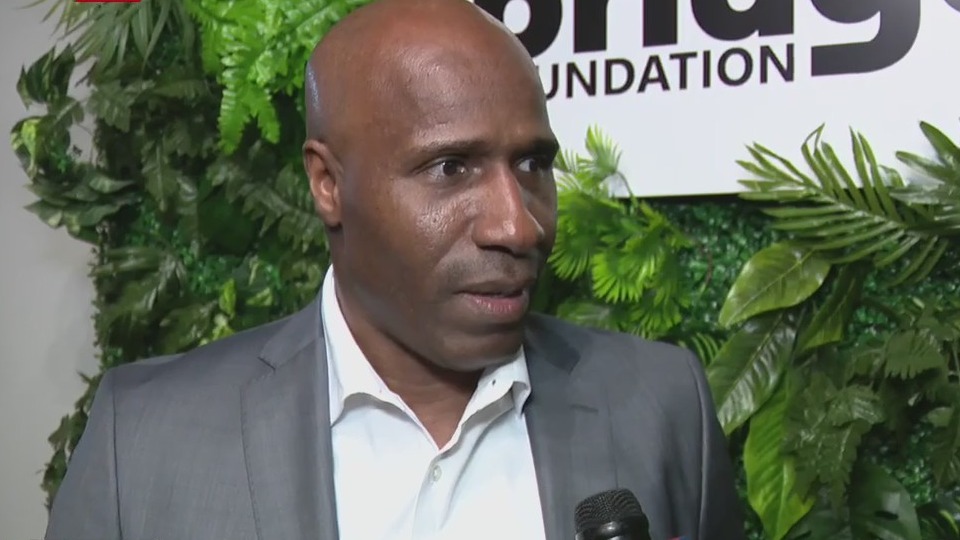 FOX 26's Coco Dominguez has more about the foundation in this Bayou City Buzz. 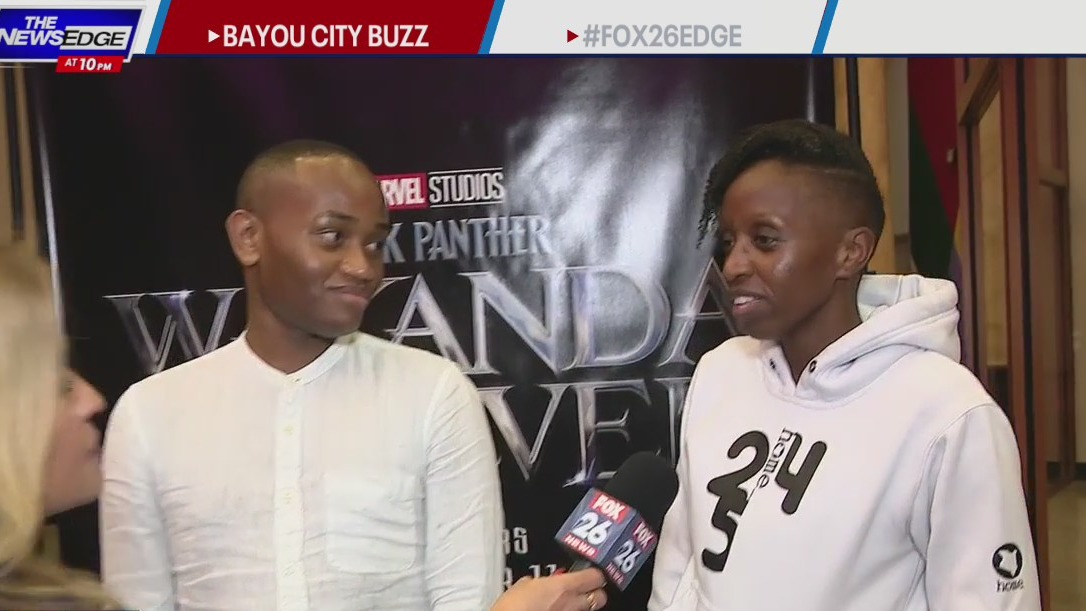 Patty Norman started decorating her yard for her neighbors with skeletons during the pandemic in October 2020 with different skeleton scenes set-ups every week.

It’s postseason! So what exactly does a Houston Astros starting pitcher like Framber Valdez listen as he’s getting ready for game day or as he likes to call it …“Activo!”

FOX 26's Coco Dominguez goes to Hai Cang - Harbor Seafood Restaurant, who is buzzing in the Bayou City with the largest King Crab!

Houston Scream Fest is a month long haunted festival located in South Houston at 1300 Elton St. The Haunted Festival has been providing a one of a kind unique spooky experience for 23 years.

FOX 26's Coco Dominguez checks out all the fun!

Parker McCollum is announced as the headliner for the Houston Livestock Show and Rodeo 2023.

Get familiar with Chef Abe Sanchez from Houston. He will be competing on the blue team on Hell’s Kitchen Season 21, Battle of The Ages, where young chefs verse the old school chefs.

Yard Art R Us is a local multi-generational mom-and-pop store that specializes in outdoor holiday decor and yard art.

Part concert, part bar, but it is always a party with live piano players. Pete’s Dueling Piano Bar was founded in 1992 in Austin, with locations in Chicago and Houston since 2009.

Thursday was officially the first day of fall. So it's that time of year to start talking about haunted houses. It was voted the top haunt in the entire nation by the Haunted House Association. FOX 26's CoCo Dominguez checks out one haunted house that's delivering a scary good time.

“Traditional Clothing for the Baddies,” that is the slogan for a local Salvadorian woman who is bringing the Latin culture to the modern world.

FOX 26's CoCo Dominguez has one fun activity you can consider while staying inside beating the heat.

R&B legend Ginuwine has been wooing the masses since the 90s, although he doesn’t consider himself a legend.

FOX 26's CoCo Dominguez has more on what fans can expect as the Astros are celebrating Hispanic Heritage Month.