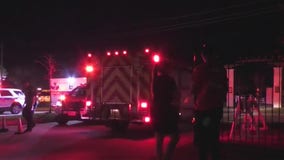 A dive team has recovered a body from Lake Friendswood Park. Around 6 p.m., witnesses say they saw a person go underwater that didn't resurface. Officials have yet to confirm the identity or age of the victim. 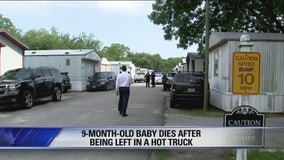 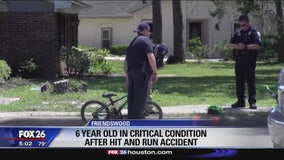 A six-year-old boy is in critical condition after he was riding a bicycle and was struck by a vehicle in Friendswood, The driver of the vehicle initially refused to stop but later contacted Friendswood police and surrendered to officers. 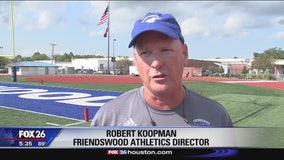