A second person has died after a shooting at a house party near Sam Houston State University and Huntsville police have arrested two men in relation to the incident.

The facility in Glendale, Arizona, is one of the two NFL sites with the capability to grow its grass playing field outside and roll it inside ahead of games.

A manhunt is underway for two persons of interest linked to a shooting at a house party near Sam Houston State University, where four people were injured, one of whom died.

The video, which was shared with us by the head of a trucking association, shows a person darting in between traffic on a busy stretch of the I-10 in the West Valley.

Law enforcement continues to raise awareness of the dangers of sex trafficking as Super Bowl LVII approaches, but is the premier sporting event a driver for trafficking, or is it a myth?

Waller County Sheriff Troy Guidry gives details after a 21-year-old woman was found decapitated inside a home on Wednesday evening. Reports say her husband was arrested as a suspect.

Anyone who makes a blood, platelet, or plasma donation through Jan. 31 with the American Red Cross will automatically be entered to win a trip for two to the big game at State Farm Stadium on Feb. 12.

"I hope you’ll join me in writing to Paul Whelan and continuing to advocate for other Americans to be rescued and returned to their families," Griner wrote.

A “Seusspicious-looking” passenger was caught in the HOV lane on I-10 in the Phoenix area and authorities are warning inflatable holiday decorations don't count as another person. 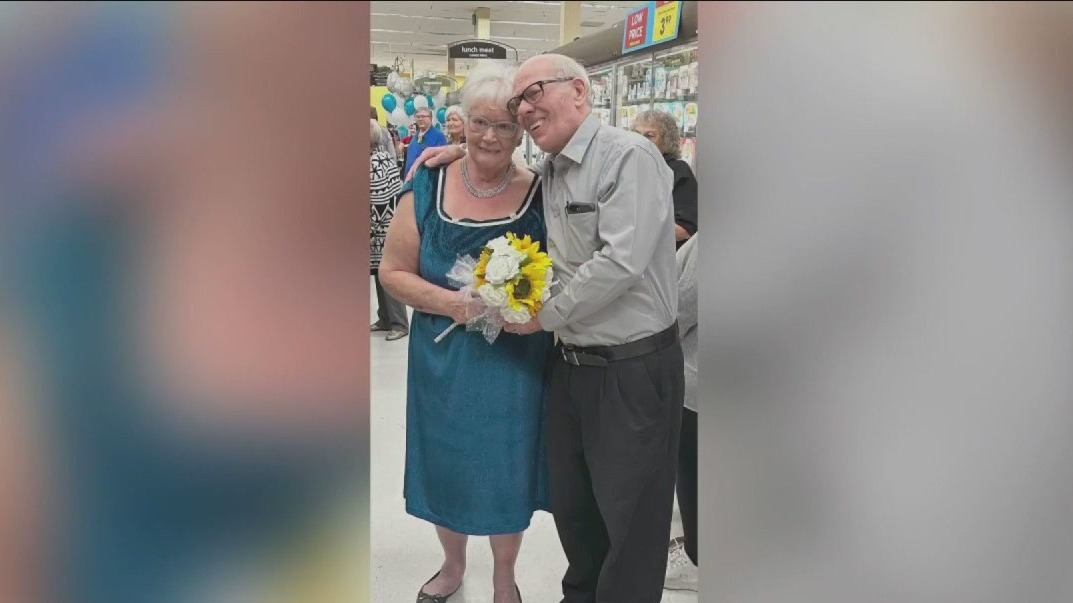 People often talk of a "match made in heaven," but in this particular case involving an Arizona couple, it's a match made in a grocery store. For 78-year-old Dennis Delgado and 72-year-old Brenda Williams, their love story began at the condiment aisle at a Fry's store in Casa Grande on Aug. 3, 2021.

Police believe there were open propane tanks inside the home and a gas line that was not attached to a kitchen appliance. The father, Jasen Hudgens, has been identified as the suspect in the incident. He died from what is believed to be a self-inflicted gunshot wound.

Democrat Katie Hobbs was elected Arizona governor on Monday, defeating an ally of Donald Trump who falsely claimed the 2020 election was rigged and refused to say she would accept the results of her race this year.

The National Weather Service has issued a tornado watch for several counties north of the Houston area.

We're hearing from the family who became trapped 200 feet underground at the Grand Canyon Caverns when the elevator broke.

Murad Dervish is accused of killing Thomas Meixner, who headed UArizona's Department of Hydrology and Atmospheric Sciences and was an expert on desert water issues.

A "mummified" body was found inside an Arizona home while police were investigating a report of a woman burglarizing that very house. We have the details.

Phoenix Police officials say medical workers at a hospital had to give Narcan to a young infant, after the child tested positive for fentanyl.

The NBA launched its investigation after ESPN published a report, accusing Sarver of racist, misogynistic and hostile incidents during his tenure as owner of the Suns.

Country music star Luke Bell Bell was reportedly "hiding a severe battle with bipolar disorder that he ultimately would never shake" and had disappeared several times before.