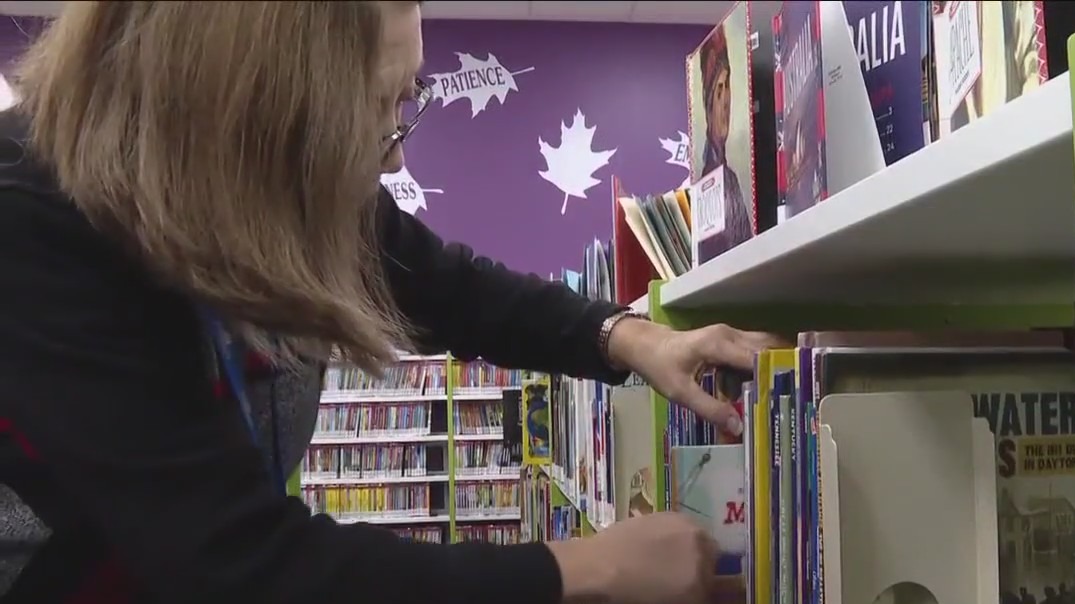 FOX 26's Chelsea Edwards shares more after League City Council Members added a resolution that proposes books that contain obscenity, including rape, gender ideology, pedophilia, and or incest, be removed from the Young Adults section of the Helen Hall Library.

Some League City residents fear a measure like this will do more harm than good for members of their community.

If 25 miles of the Gulf Freeway between League City and Galveston could talk, we would hear of horrendous crimes committed against dozens of young women.

Dudley Bernard, 43, was sentenced to 30 years in prison after brutally killing his wife Chauntelle Bernard on Thanksgiving in 2019.

Workers found a purse from 1959 in the floorboards of a CCISD school while it was being renovated.

Safa Prasla became one out of 306 students around the world to earn a perfect score on the AP Research Exam in spring 2022.

One suspect was caught on camera fighting League City police while naked on Sunday night. We're told it all took place at Clear Creek Community Church in League City around 8:30 p.m.

In a video you've got to see, a naked man fought with police into Clear Creek Community Church.

Scott Jacob McGuire will serve a 35-year sentence in federal prison after he pleaded guilty to the production and possession of child pornography.

A lightning strike is believed to have sparked a house fire in League City on Monday night, officials say.

Roller skating is getting the spotlight as celebrities post videos of themselves enjoying the pasttime. There are several places to roller skate in Houston and CoCo Dominguez met up with some talented skaters -- one even appeared in a Beyoncé's music video .

FOX 26 has more on what the artist is doing while in League City.

The League City Volunteer Fire Department is constantly looking for ways to engage the community. And FOX 26 Photojournalist Darlene Janik Faires shows us how they took advantage of Bluebonnet Season for their latest attempt

According to authorities, the shooting occurred at Walmart Neighborhood Market, located at 2625 W. Main Street in League City.

A school in League city built back in the 1930s is getting revitalized and they’re throwing a party to bring it back in style. FOX 26 Photojournalist Darlene Janik Faires has the details.

FOX 26 has more on a school built back in the 30s that's getting revitalized in League City.

A League City man has been arrested and charged in a December robbery that left a convenience store clerk unconscious with his mouth duct taped shut and his hands bound.

Devan Jordon was charged with capital murder for the death of Jeffrey Johnson, who was followed home from a Houston restaurant and killed during a robbery in June, League City police say.

The League City Police Department says a citizen discovered the skeletal remains in a partially wooded field that was recently cleared for home construction.