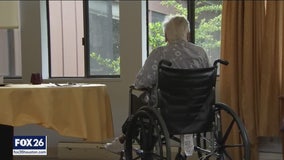 Governor Greg Abbott has ordered COVID-19 testing at all nursing facilities following the recommendation from the White House. 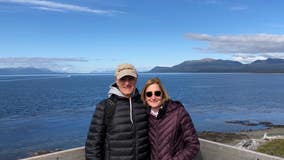 Over 270 passengers are still waiting to disembark the Coral Princess cruise ship after it docked in Miami over the weekend. At least 12 onboard tested positive for COVID-19, and so far three of them have passed away. 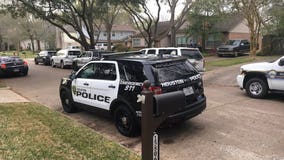 While performing a welfare check, HPD officers found an elderly couple dead from an apparent murder-suicide in a Clear Lake home. 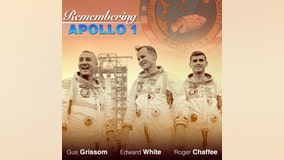 Remembering the tragic fire that took the lives of Astronauts Gus Grissom, Ed White, and Roger Chaffee on January 27, 1967. 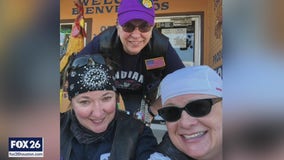 The club has a fundraiser is in the works to benefit the wife and son of Sgt. Kaila Sullivan. Sgt. Sullivan was national president of the motorcycle club, and now the club is stepping in to help her family. 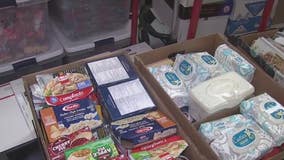 FOX 26 viewers have stepped up, and the bins are now overflowing. 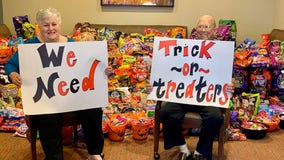 When the residents decided they wanted to invite trick-or-treaters, Hudson says she decided to put an ask on Facebook for candy. 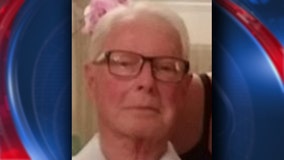 On Wednesday, October 9 at approximately 6:00 p.m, 88-year-old Gandy Pillows of Clear Lake was last seen at his residence.