Woman-owned contractor building her reputation one project at a time

As the government reports employers added 372,000 new jobs in June, and Houston-area construction projects are responsible for a lot of local growth. FOX 26's Tom Zizka introduces us to one woman making history in our city.

For the longest time, 'men' have been the face of the construction industry; today, less than 10% of those businesses are owned and run by women. At least one of those women is working to change that.

Along a stretch of El Dorado Boulevard, in Clear Lake, a new four-lane road is open to traffic as crews work to build a wide walk and bike to go with the thoroughfare. It looks like any other road project, except this one was built under the direction of Raquel Bourjourne's INDI Construction Partners. 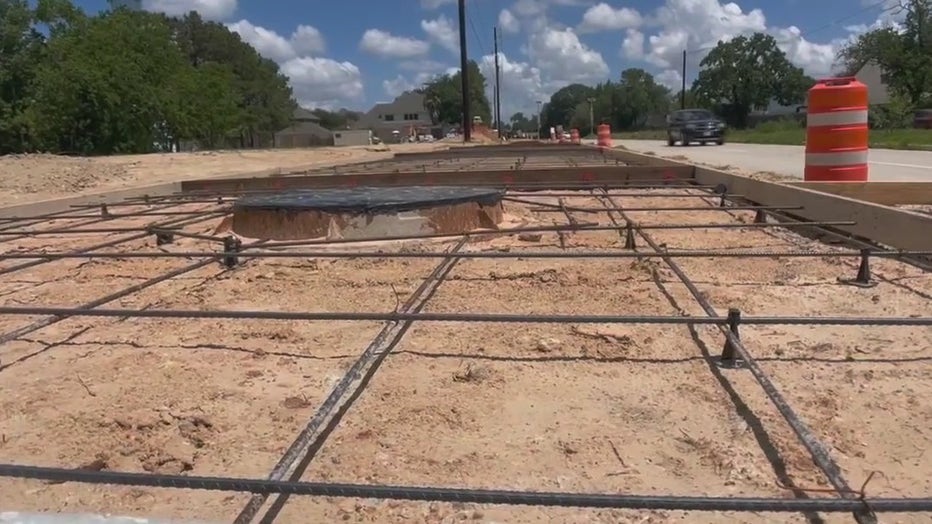 Boujourne founded the business during the Great Recession, in 2009, when she and her soon-to-be husband leveraged experience with cabinet-making and concrete work into a general contracting business.

A group of local women put on their hard hats to help rebuild a South Park home while busting misconceptions in a non-traditional industry.

Now, from rooftops to multi-million dollar projects, including, she says, the first bridge in Harris County built by a woman-owned contractor, Boujourne has learned it all, along the way. She takes every chance to learn a new trade so that the next bid is backed by more experience than the last.

"One of my talents is that, if I didn't know how to do something, I found somebody who did," she says, "Then I would learn from them so that the next time that I got the opportunity, then I would have more expertise on how to do that." 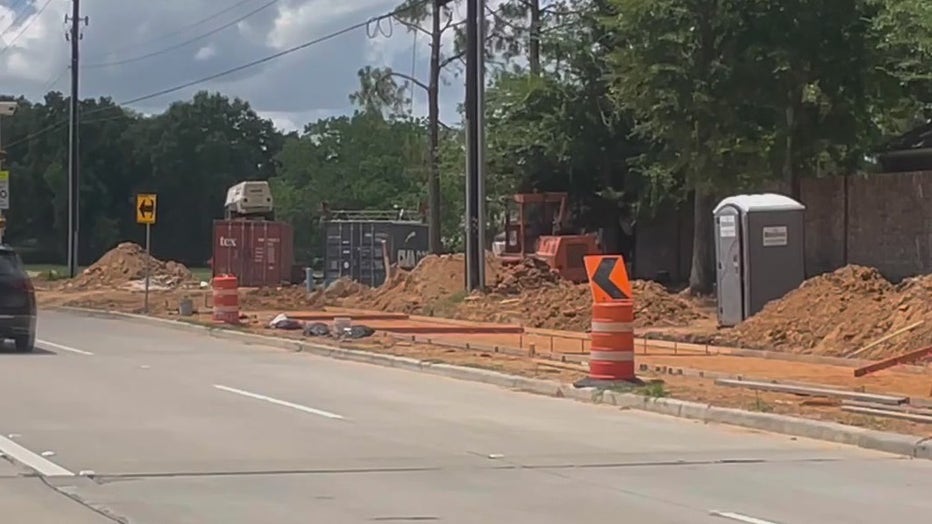 Her expertise is also focused on bringing more women and Latinas to the bargaining table to secure a larger piece of the $1.4 trillion, spent annually, on the nation's construction projects.

"Construction is, actually, an industry that is huge in revenue, that feeds our communities, feeds our economy, and we should have more of a part in it, than we already do," she says.

Part of the process has been learning to navigate the inevitable "no's" that came. Boujourne says she looks at each of those as an opportunity to make a better impression so that her name and company are more likely to get a 'yes' when the next big project comes along.