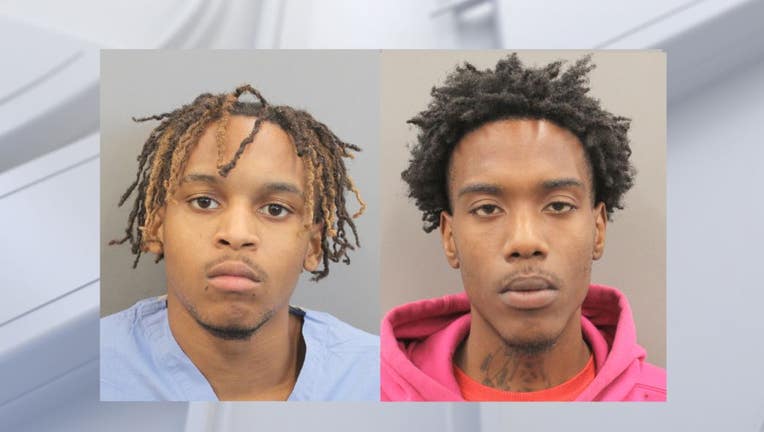 HOUSTON - Two men accused of robbing and shooting an 18-year-old to death in southeast Houston have been placed behind bars, officials confirmed Wednesday, but a third person remains at large.

Authorities say Johnathan Rashon Carter, 18, and Damon W. Steber, 20, were arrested for their role in killing Jorge Jaimes, 18, and shooting another teen in his leg.

It happened a little before 10 p.m. on June 15, when investigators said Jaimes and his friend were meeting with two other men in the 12900 block of Nyack Dr. near Clear Lake. That's where officials said while they were talking, another man walked up to them and pulled guns on Jaimes and his friend to rob them.

Jaimes was shot while he reportedly tried to drive away, and his friend fired back, hitting one of the suspected robbers, later confirmed to be Johnathan Carter. Authorities say Jaimes was rushed to the hospital, where the 18-year-old died from his injuries. 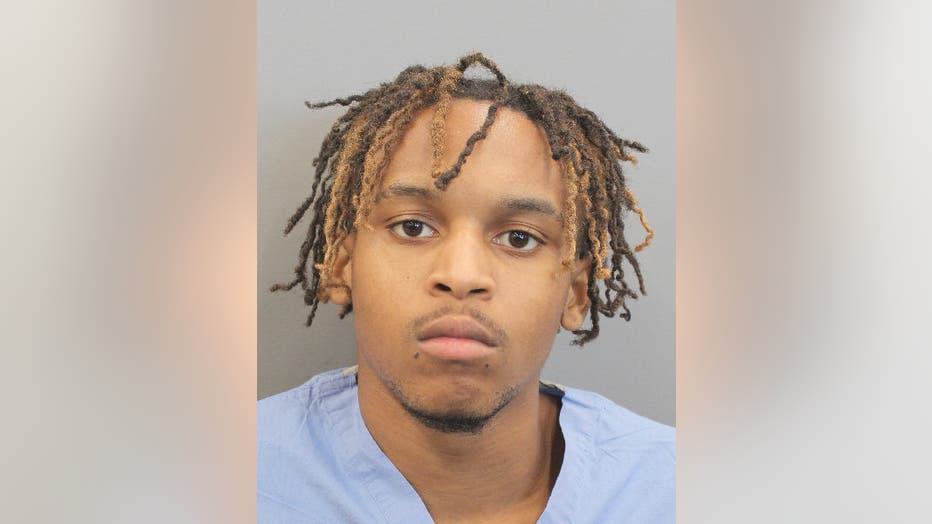 Meanwhile, Carter was taken to HCA Houston Healthcare in Pearland before being taken to Memorial Hermann - Texas Medical Center. On June 20, he was charged and booked into jail.

Four days later, Steber was discovered to be the second suspect in the case and was arrested. Both have been charged with capital murder. 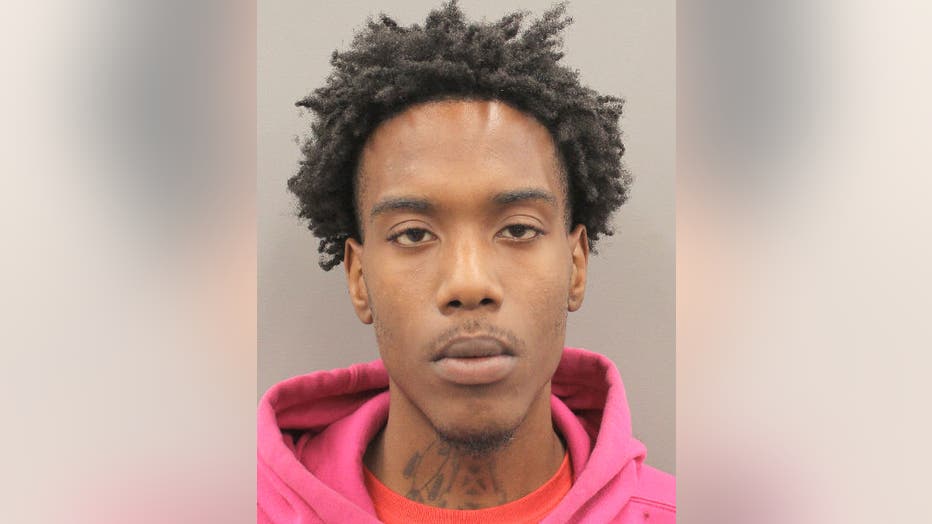 A manhunt continues for a third suspect, 21, but his role in the shooting is unclear, as of this writing. Anyone with information is asked to call the HPD Homicide Division at 713-308-3600 or Crime Stoppers at 713-222-TIPS.