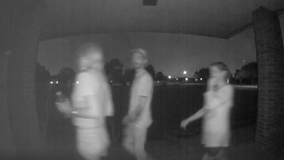 The three suspects, a man and two women, can be seen on a Ring camera attempting to burglarize a donation drop box. 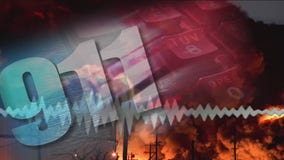 The 911 calls—which began at 10:03 a.m.—show a communication breakdown as emergency responders struggled to handle an unprecedented disaster. 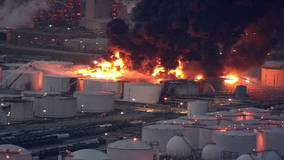 The Harris County Fire Marshal’s Office completed the investigation and released the final report on the fire at the Intercontinental Terminal Company Deer Park facility in March 2019. 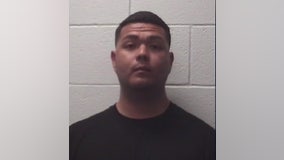 A man who was training to be a Cy-Fair ISD police officer plead guilty to raping a 12-year-old girl from Deer Park last year, according to the Harris County District’s Attorney’s Office. 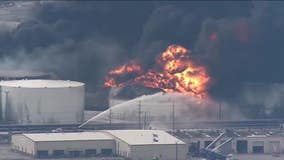 The U.S. Chemical Safety Board saying the facility did not have many of the necessary safeguards in place that would have help prevent the fire. 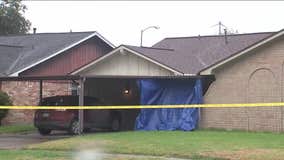 Grief counselors will be on hand at schools to help students deal with the loss of their classmates. 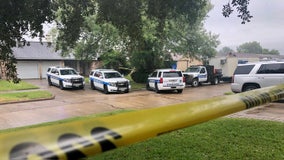 Police are investigating the deaths of three children and one adult in Deer Park. 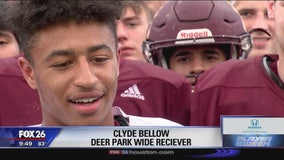 This week’s Player of the Week is Clyde Bellow a wide receiver for Deer Park High School.