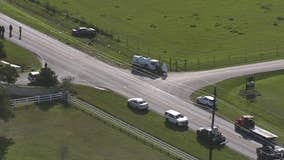 The sheriff's office says a Walller ISD bus and another vehicle collided in the 23100 block of FM 2920. 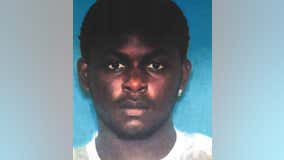 The Brookshire Police Department says a man who was wanted for allegedly beating and punching a stolen horse was taken into custody in Austin County. 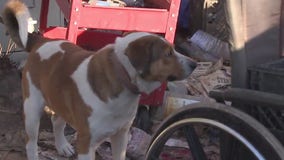 A group of Neighbors in Waller County is desperate for help as they try to take care of several dogs that have been left to fend for themselves after their owner died. 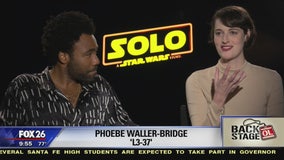