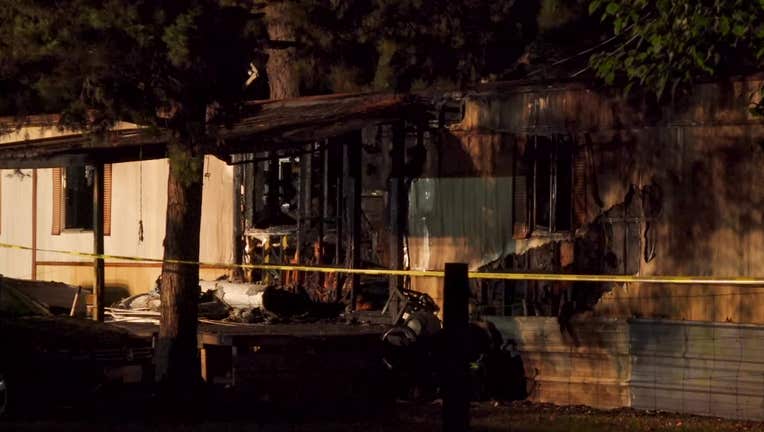 WALLER, Texas - A 9-month-old baby was taken to the hospital after a fire at a home near Waller on Tuesday night.

Firefighters responded to the scene and found a mobile home on fire.

According to the Harris County Fire Marshal’s Office, a 9-month-old was taken to a Houston hospital by Life Flight. The baby reportedly had second-degree burns to their legs.

The fire marshal’s office says the baby was responsive and is expected to recover.

HCFMO is continuing to investigate. The cause of the fire has not been released.