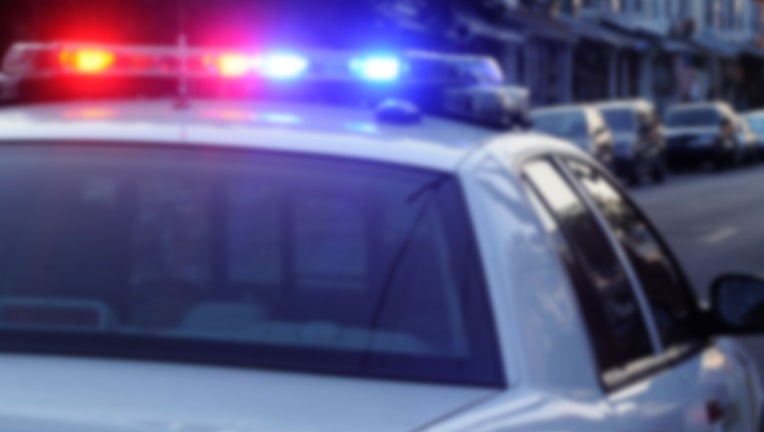 FILE - A police patrol car sits in a neighborhood.

WALLER, Texas - An investigation is underway after a Waller ISD school bus crashed head on into an 18-wheeler on Monday morning.

According to school officials, Waller ISD Bus 231 was involved in the collision at the intersection of FM 1488 and Kickapoo Road.

No major injuries were reported, according to school officials. However, four students were taken for non-life-threatening injuries.

The driver of the school bus wasn't injured.

School officials said that while an investigation is underway with Texas DPS and Waller ISD administration, early reports show the bus driver was not at fault. They said the bus was traveling westbound on FM 1488 and stopped to turn left onto Kickapoo Road when the 18-wheeler crossed into the bus' lane.

School officials added parents/guardians of all those involved have been contacted, and remaining students have been taken home with their families or to WHS where nurses and counseling staff are available as needed. The district is actively working with all those involved to ensure they receive any medical treatment or counseling services needed for recovery. The health and safety of the WISD family are the district’s top priority.