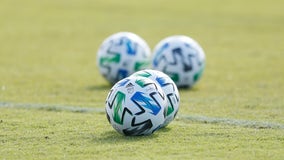 American team sports return to FOX this week for the first time since March, as the "MLS is Back Tournament: celebrates the resumption of Major League Soccer’s 25th season. 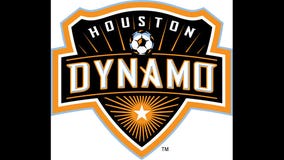 Major League Soccer not likely to resume in May as previously hoped. 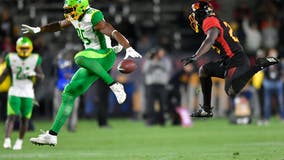 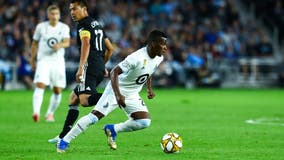 MLS is the second major North American sports league to suspend its season due to the coronavirus. 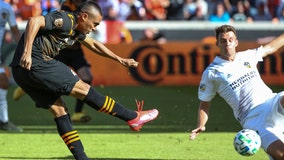 The Houston Dynamo opened its 15th season with a 1-1 draw with the LA Galaxy in front of a sold-out crowd Saturday at BBVA Stadium. 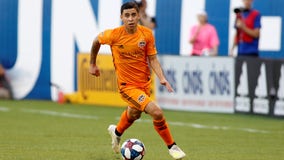 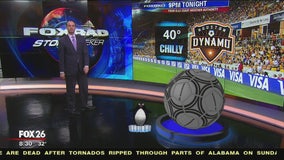 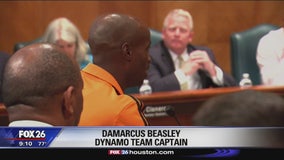 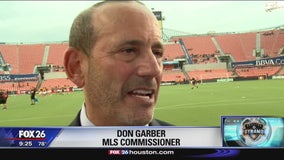 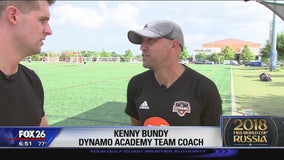 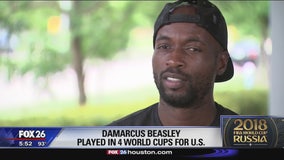 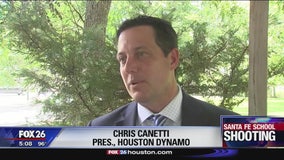 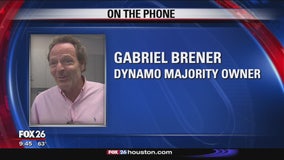 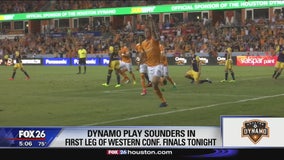 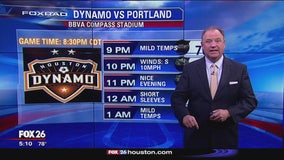 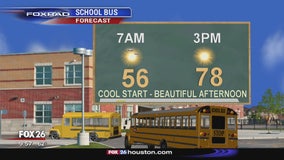