On Monday, community activists Quanell X and Dr. Candice Matthews stood with 65-year-old Betty Smith and her family, along with a local pastor on Monday afternoon.

A family's matriarch says a visit to a grocery store ended in an attack. Betty Smith joins The Isiah Factor: Uncensored to speak about the experience. 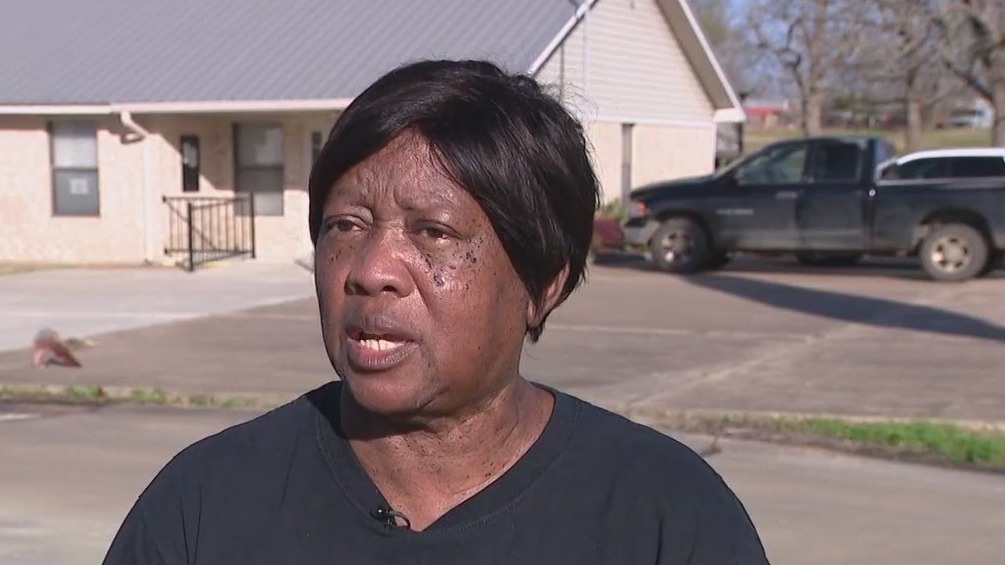 The store's manager tells FOX 26 all of the employees involved have been terminated. None of them face any charges at this time.

The store's manager tells FOX 26 all of the employees involved have been terminated. None of them face any charges at this time. 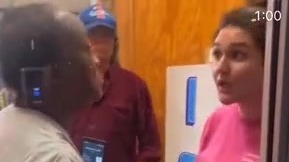 Betty Smith, 65, tells FOX 26 she went to Lindemann Grocery Store in Austin County to pick up some ice cream and a honeybun for her son when she was attacked by the clerks after she found $50 off the floor.

Residents in Texas who have damage from the strong storms are encouraged to report that damage to the Texas Division of Emergency Management.

A high school student was competing in a rodeo when he died on his horse, right after his competition. But thanks to everyone jumping into action, he's alive today to share his dramatic testimony.

As school districts in the Houston area and Southeast Texas announce closings and early releases due to winter weather, they will be added to this list.

The Sealy Independent School District has announced they will be releasing students early on Thursday, February 3 due to the approaching winter weather.

The Sealy Independent School District has announced they will be closed on Friday and Tuesday due to COVID cases and close contact quarantines among students and staff.

SkyFOX flew over the scene hours after the incident and saw traffic backed up for miles.

As the nation's economy finds footing during the COVID-19 pandemic, industrial growth has remained one of the bright spots. However, we take a look at a new report that shows Houston bit off a big chunk of that business and is chewing vigorously.

A total of 22 dogs and four cats were saved from a property filled with debris over in Sealy, Texas - just west of Houston.

Chelsea Edwards continues her One Tank Trip to Bellville where visitors can forge their own cutlery with a well-known blacksmith and often put politics aside to dine at Trump Burger. She also lands a true Bellville souvenir at the meat market!

Chelsea Edwards takes a One Tank Trip to Bellville where she explores Newman’s castle, meets a king, and witnesses a palace takeover! She also finds a spot on the Texas Independence Wine Trail that’s worth a detour!

Getting creative to survive tough times in COVID. As many musicians scrambled to stay afloat, one singer is selflessly looking out for his band as well, keeping the paychecks coming even as shows stopped.

As scarce supplies of natural gas were a critical part of the massive power outage in Texas during the Big Freeze, they've also become an expensive headache for others who depend on the vital fuel.

Harris, Fort Bend, Matagorda, Waller and other counties have crossed the state's COVID-19 hospitalization threshold triggering rollbacks on the state's reopenings. Bars will close and business capacities will decrease.