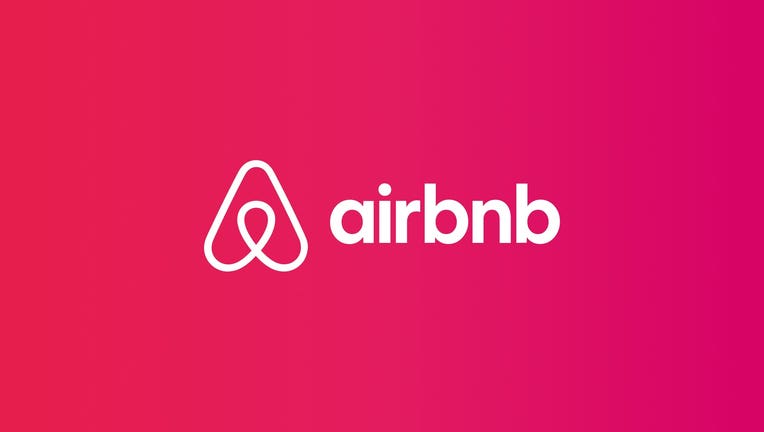 Airbnb announced plans to reduce parties over the Halloween weekend.

In the announcement, the platform says it's rolling out defenses and policies specifically for certain local reservations made by guests without a history of positive reviews this Halloween as part of its continuing mission to crack down on parties and ensure guests are behaving responsibly.

Airbnb previously had two anti-party updates. They codified their Party Ban and introduced new anti-party technology in the U.S. and Canada. These holiday plans were introduced during Halloween 2021 and platform believes it resulted in a decrease of incidents such as unauthorized parties by almost 49 percent for Halloween 2021 in the U.S. and Canada, Airbnb reported.

The official party ban to help support community safety came shortly after a Houston man was shot outside an unauthorized Airbnb party back in June.

Man killed in gunfight outside Airbnb in EaDo

A man has died after being shot in the head during a gunfight outside of an Airbnb in EaDo.

In a statement to FOX 26 after the shooting, Airbnb said, "Our policies ban both parties and ‘party houses,’ and we join the community in condemning this criminal gun violence. Our Safety team is actively investigating, and we also stand ready to support the Houston Police Department."

In the platform's announcement, they said their plan for this holiday is the following:

EDITORS NOTE: This video is from a previous story. Airbnb is taking drastic measures to make sure homes aren’t rented on New Year’s Eve for the sole purpose the pose of throwing a party.

This holiday plan is part of the platform's overall strategy to work with Airbnb hosts and decrease disruptive parties. The party ban was implemented in 2020 and has resulted in a 46 percent year-over-year reduction in party reports in Texas, according to Airbnb.

Airbnb stated, "Specifically in Texas, over 6,700 people were deterred by our various anti-party defenses from booking entire home listings over Halloween 2021."

Also, the new anti-party technology in the U.S and Canada increases Airbnb's ability to identify potentially high-risk reservations, stop those reservations, and prevent those users from taking advantage of the platform.

The holiday defenses and the anti-party technology will work together since on certain holidays, like Halloween and New Year’s Eve, people are more likely to attempt throwing unauthorized parties.

Airbnb stated, "We understand that a majority of our guests are respectful of their Host’s homes and the neighborhood surrounding them. We continue to believe these defenses help support safer travel, combat disruptive behaviors and parties while allowing guests, Hosts, and neighbors to enjoy the Halloween weekend safely."