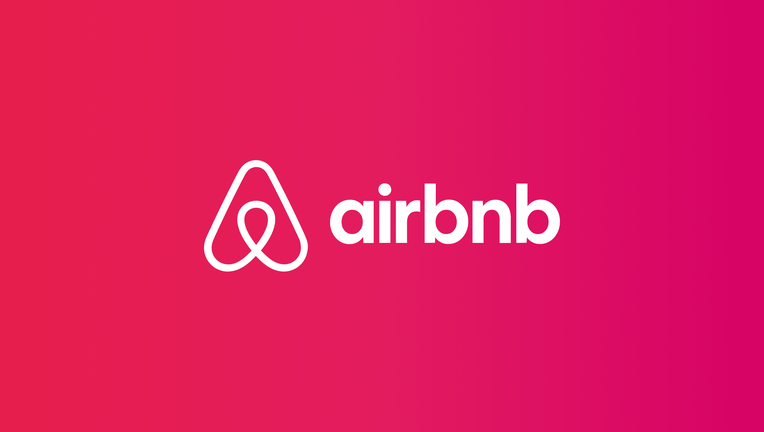 Airbnb announced they are officially banning parties at all their rental properties after their temporary ban on parties enacted during the pandemic worked well.

"The temporary ban has proved effective, and today we are officially codifying the ban as our policy," Airbnb announced on Tuesday.

Historically, the vacation rental company allowed the hosts to control if parties were appropriate in their home and neighborhood.

"This new and long-term policy was enacted to help encourage and support community safety," Airbnb said. "We look forward to sharing updates in the coming weeks and months on our efforts to complement our community policies on parties."

This official ban to help support community safety comes shortly after a Houston man was shot outside an unauthorized Airbnb party.

In a statement to FOX 26 after the shooting, Airbnb said, "Our policies ban both parties and ‘party houses,’ and we join the community in condemning this criminal gun violence. Our Safety team is actively investigating, and we also stand ready to support the Houston Police Department."

The company added the homeowner specifically bans parties in this home and the party was thrown without the host's knowledge or consent.

The company tightened its measures in 2019 to prohibit "open invite" parties and "chronic party houses" that had become troublesome for neighbors.

The focus was to deter irresponsible hosts or guests who tried to throw unauthorized parties.

In August 2020, the company put a temporary ban on all parties and events during the pandemic.

They started a Neighborhood Support Line as a direct line for neighbors to report loud parties or other concerns to Airbnb, which has helped enforce the prohibition on party houses.

In their new policy, Airbnb will prohibit disruptive parties and events, along with party houses.

"Over time, the party ban became much more than a public health measure. It developed into a bedrock community policy to support our Hosts and their neighbors," Airbnb stated.

Originally, the company's temporary ban did not allow properties to host more than 16 people.

Based on feedback from property hosts who have rentals that can house above 16 people comfortably, Airbnb will remove the cap in their new policy. This will allow hosts to responsibly utilize the space in their homes while still complying with our ban on disruptive parties.

Guests who attempt to violate the new rules will face consequences ranging from account suspension to full removal from the platform.

Airbnb said, "This new and long-term policy was enacted to help encourage and support community safety. We look forward to sharing updates in the coming weeks and months on our efforts to complement our community policies on parties."