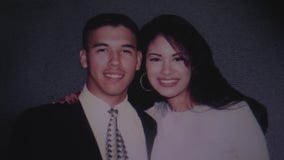 Although more than two decades have passed since Selena's tragic death, fans still vividly remember the times they watched her perform live, and on occasion, had the chance to meet her in person.

Although more than two decades have passed since Selena's tragic death, fans still vividly remember the times they spent watching her and meeting her in person. 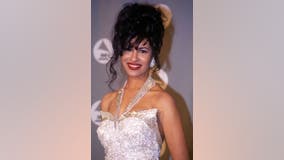 It has been 25 years since Selena performed the record-breaking, sold-out Houston Livestock Show and Rodeo at the Astrodome in her iconic purple jumpsuit. 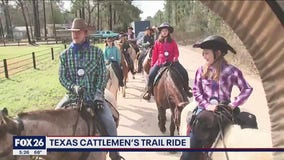 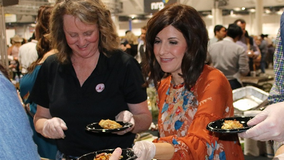 The annual competition paired signature dishes from Houston-area culinary institutions with more than 450 award-winning wines from the 2020 Rodeo Uncorked! International Wine Competition, including the Grand Champion and Reserve Grand Champion. A total of 113 of the area’s top restaurants competed in this year’s event. 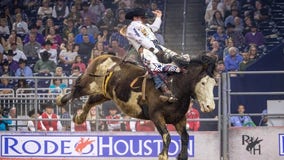 The celebration leading up to opening day of the 2020 Houston Livestock Show and Rodeo begins Tuesday, February 25 with Rodeo Roundup. 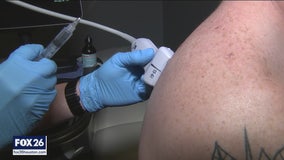 Native Houstonian and country star, Cody Johnson is set to perform at the Houston Rodeo next month. Cody's been receiving a special type of treatment for the last year and a half, to get ready for his performance.

Country Star Cody Johnson shares details about the injuries he received during his days at the rodeo. 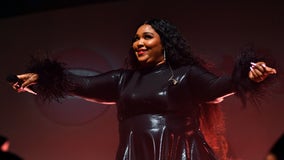 Tickets to Lizzo’s RodeoHouston performance went on sale at 10 a.m. Thursday and sold out in just minutes. 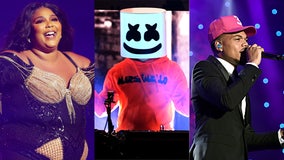 RodeoHouston has announced the final three entertainers on the 2020 lineup. 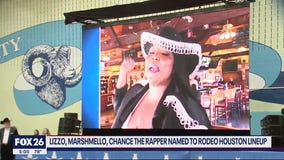 FOX 26 Reporter Chelsea Edwards shows you the reaction to three acts announced for the Houston Livestock Show and Rodeo. 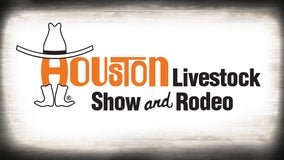 The Houston Livestock Show and Rodeo has announced the new grand marshals to lead the 2020 Downtown Rodeo Parade after Houston Dash Captain Kealia Ohai was traded to Chicago. 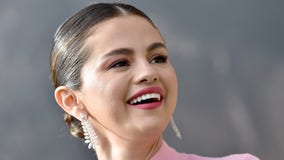 Selena Gomez has been confirmed as one of Houston Livestock Show and Rodeo's mystery artists. 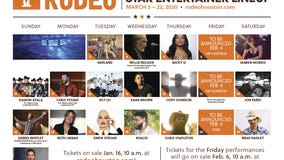 This Thursday, the Online Waiting Room opens at 9:30 a.m., and customers in the Waiting Room will be randomly selected to enter the store to purchase RODEOHOUSTON performance tickets at 10 a.m. 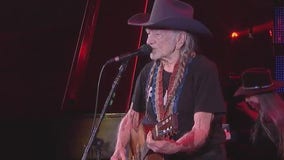 Willie Nelson, Gwen Stefani, and more will grace the stage at the 2020 Houston Livestock Show and Rodeo. 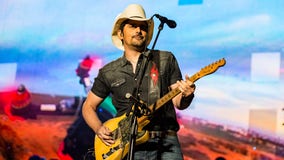 The 2020 RodeoHouston concert lineup was announced Thursday night, hours after a leak was shared across social media. 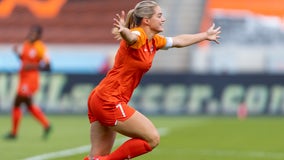