Authorities are investigating after a Harris County Constable Deputy fired his weapon at a carjacking suspect.

It's unclear what led up to the shooting, but we're told the off-duty deputy was talking with a woman when another man arrived, confronted the two and a heated argument took place before an apparent gunfight ensued.

Asst. Chief B. Tien with the Houston Police Department shared preliminary details on a shooting on Chimney Rock where an off-duty Harris Co. Sheriff's deputy was shot as well as another man after a heated argument broke out near a club.

According to special investigators, an HPD officer was in uniform working an extra employment job when he observed what he believed to be a robbery of a FedEx delivery vehicle.  The officer took action to stop the robbery and discharged his duty weapon at least one time at the suspect. 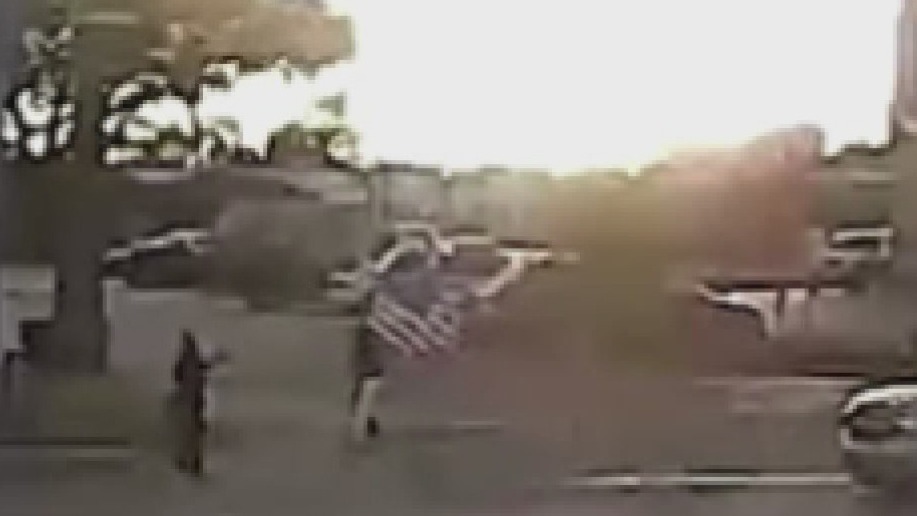 New video released by the Houston PD captured the moment when an aggressive panhandler charged at a responding officer with a knife. 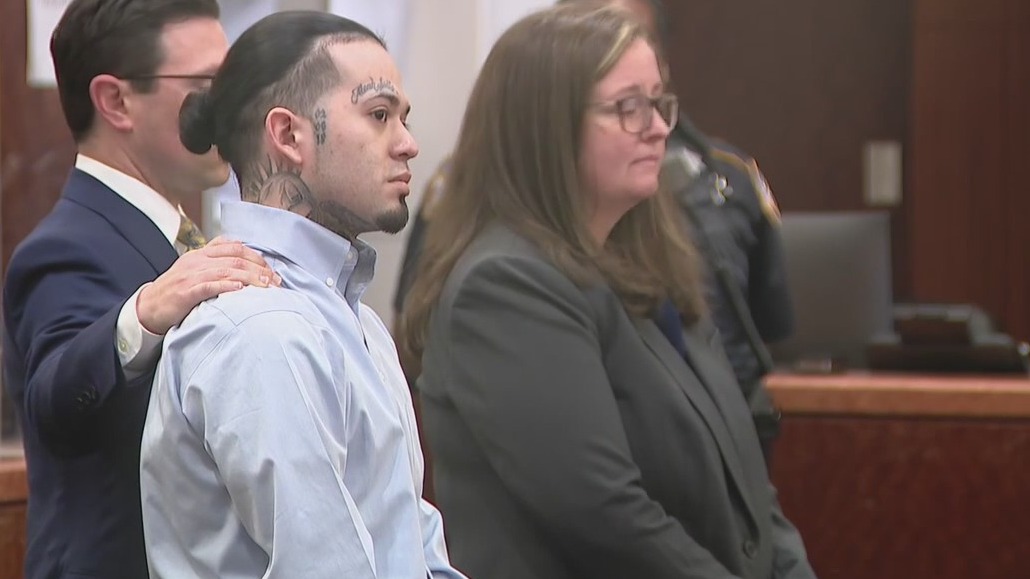 The verdict came as a shock to so many people and resulted in backlash from the prosecution and the victim’s family. FOX 26's Gabby Hart has the story.

Asst. Chief Bashir with HPD says it all seems to have started when the Pearland PD got a tip about a wanted suspect in the area, who had multiple open felony warrants including kidnapping.

FOX 26 is learning more about the victims of 33-year-old Ron Welch, who was killed by Baytown police after going on a shooting rampage, killing two and injuring two others.

James Brennand posted $200,000 in bonds after he turned himself in Tuesday night to face two counts of aggravated assault by a public official in the Oct. 2 shooting of 17-year-old Erik Cantu, who remained on life support according to his family.

A now-former San Antonio police officer was charged Tuesday with two counts of aggravated assault by a peace officer in last week's shooting of a teen who was eating a hamburger in his car in a McDonald's parking lot.

A Texas police officer who shot and wounded a teenager who had been sitting in his car eating a hamburger has been fired, police said.

Investigators say Pamela Turner, a Black woman, was unarmed when Baytown PD officer Juan Delacruz tried to tase and arrest her for outstanding warrants. Turner instead stole his taser and Delacruz shot her, killing her.

An investigation is underway following a deadly officer-involved shooting in Baytown on Wednesday night.

Houston police say a Tiki Island police officer working an off-duty job directing traffic near NRG Park shot at a red Dodge Challenger SRT Hellcat as it drove toward him at a high rate of speed.

The Houston Police Department has released body-worn camera video after what was started as a house fire and ended with a suspect shot to death.

Police have identified the man who was shot by officers from the Gulf Coast Violent Offenders Task Force on Friday morning.

Authorities say a recently evicted tenant shot and killed three people after he set fire to nearby homes in southwest Houston. That very suspect was later shot to death by responding officers.