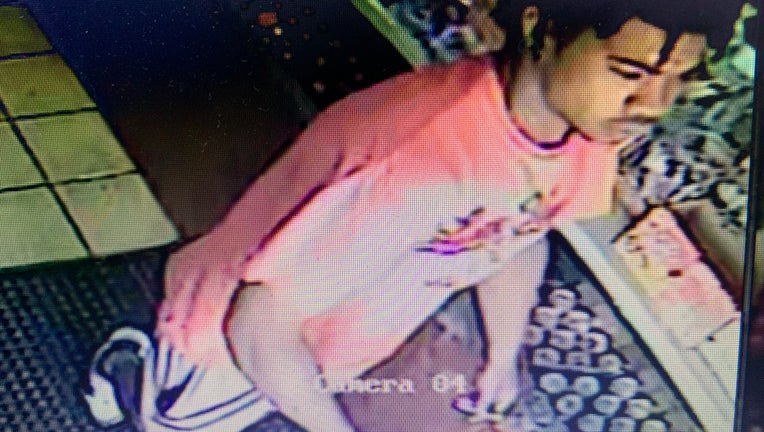 HOUSTON - A robbery turned into the fatal shooting of a 62-year-old man in southeast Houston, police say.

Houston Police Department officers responded to a call about a shooting at the 6600 block of Ledbetter Street around 7:15 p.m. on July 24.

According to police, a gold Buick sedan was driving around the block before the shooting while the 62-year-old man was talking to some friends on the side of the street. 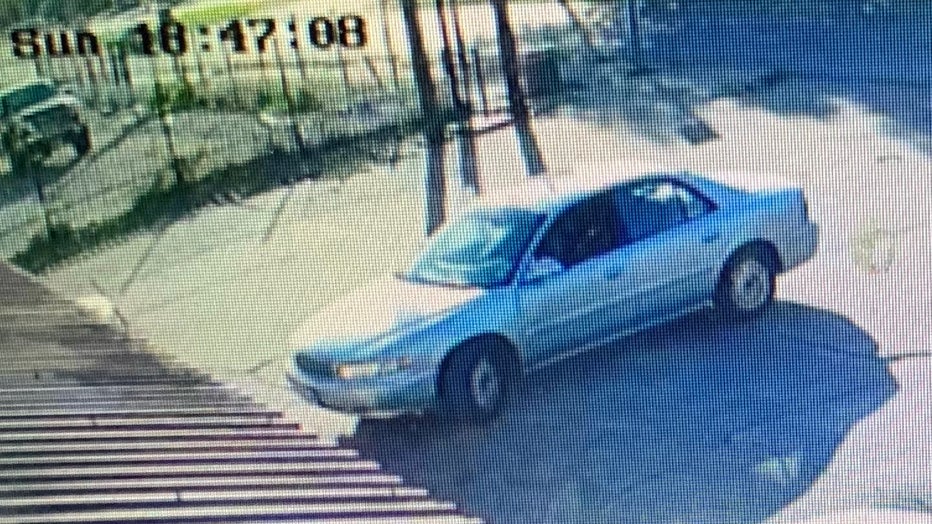 As the man walked to his car, the person in the sedan got out of the car and pointed a gun at him while demanding his wallet, police say. The two men started to struggle, authorities say, and the suspect shot the 62-year-old man, took his wallet, and sped off.

According to officials, he shot two more times at a nearby crowd, but nobody was hurt.

Paramedics drove the wounded victim to an area hospital, where he was pronounced dead.

Police have described the suspect as a Black male between 25-35 years old with short locs, wearing a red shirt and grey shorts. He was last seen driving a gold Buick sedan.

Anyone with information on the identity of the wanted suspect, the suspect vehicle, or in this case is urged to contact the HPD Homicide Division at 713-308-3600 or speak anonymously to Crime Stoppers at 713-222-TIPS.