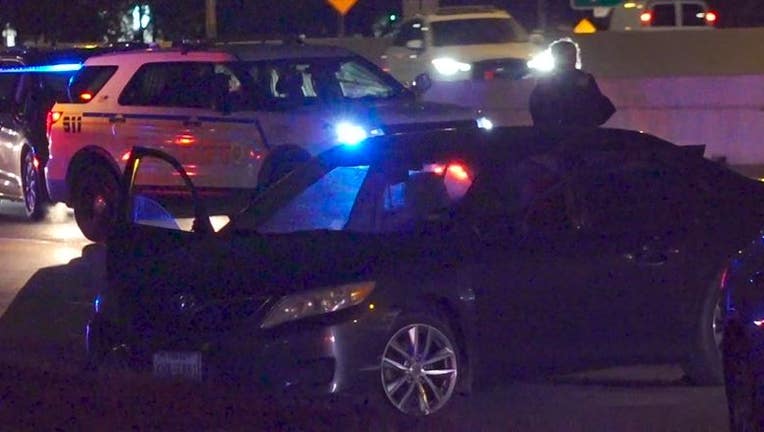 HOUSTON - Authorities are piecing together an apparent road rage shooting in northeast Harris County that resulted in a man's body found inside his car.

Details are scarce, but it happened in the 8700 block of N Sam Houston Parkway E near Wilson. That's where deputies with the Harris Co. Sheriff's Office found an unidentified man with gunshot wounds inside a vehicle.

Based on preliminary information from Sheriff Ed Gonzalez, before the shooting, the drivers, one of whom was in a pickup truck, were heading eastbound on the service road by Mesa. Both were said to be driving aggressively when an argument broke out between the two.

Officials are looking for the shooter and are asking the public to call deputies at 713-274-9100 or Crime Stoppers at 713-222-TIPS if they have any information. 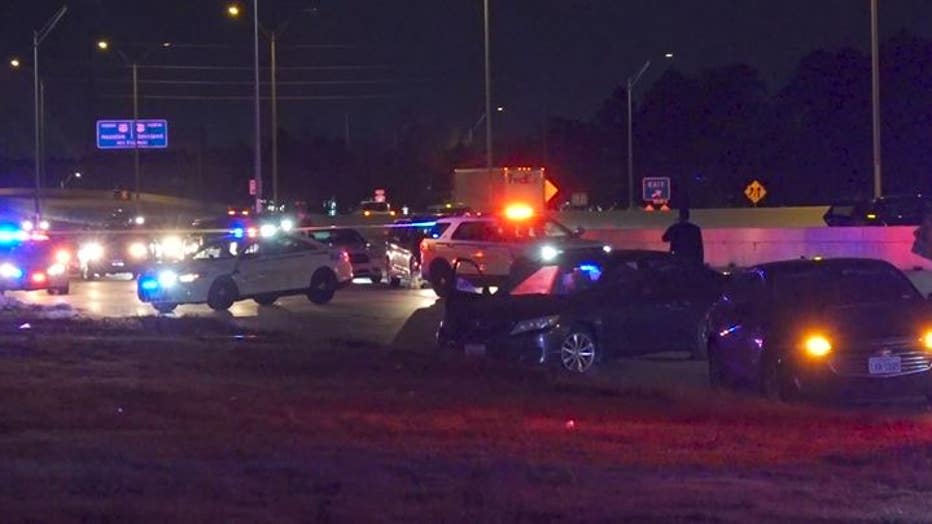 No other information was available, as of this writing, but FOX 26 will continue to follow and make updates to this story as it develops.