Deputy constable dies after being accidentally shot by sheriff’s deputy

A Pct 4 deputy has died after being accidentally shot by a Fort Bend County Sheriff's Office deputy during a call they both responded to early Friday morning..

MISSOURI CITY, Texas - A Pct 4 Deputy Constable has died after a Fort Bend County Sheriff’s Office deputy shot him after mistaking him for a suspect.

It happened shortly after 1:30 a.m. Friday morning in the 3900 block of Chestnut Bend in the Sienna Plantation neighborhood of Missouri City.

Officials say three FBCSO deputies and a Pct 4 deputy constables responded to a report of a suspect entering a vacant residence.

They entered through a backdoor of the house.

While they were clearing the residence, one of the FBCSO deputies thought he saw a suspect and discharged his weapon striking the deputy constable.

The deputy constable has been identified as Caleb Rule. 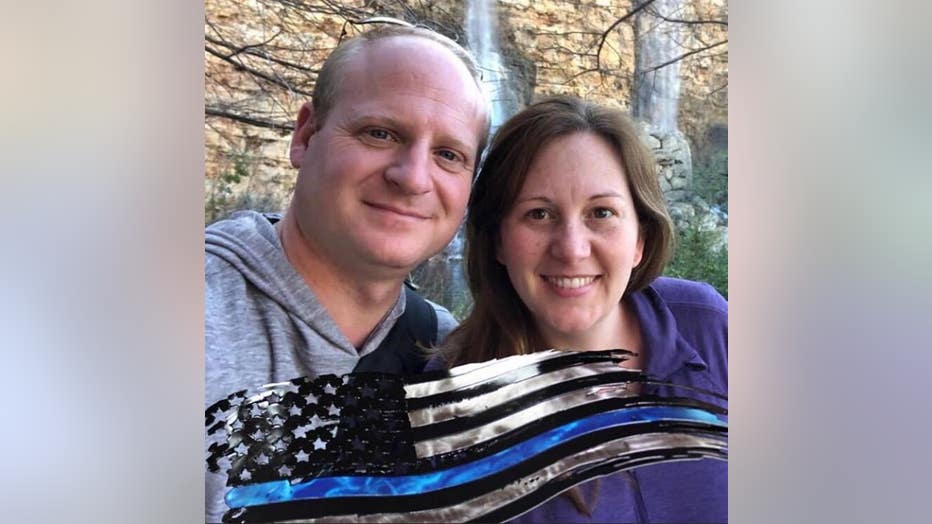 He was transported by LifeFlight with CPR in progress to Memorial Hermann Hospital, where he later passed away.

Rule was with Pct 4 for nine months and was previously a Missouri City Police Detective for 14 years.

Rule was married with children.