A Harris County Pct. deputy constable is recovering after he was shot early Tuesday morning.

HARRIS COUNTY, Texas - A Harris County Pct. 4 Constable Deputy is out of surgery and in stable condition after he was shot early Tuesday morning.

The shooting occurred around 12:03 a.m. as constable deputies were responding to call about a domestic disturbance at the Cranbrook Apartments in the 13800 block of Ella Boulevard.

One of the constable deputies, identified by Pct. 4 as Constable Deputy Christopher Hendrix, was shot in the lower abdomen. 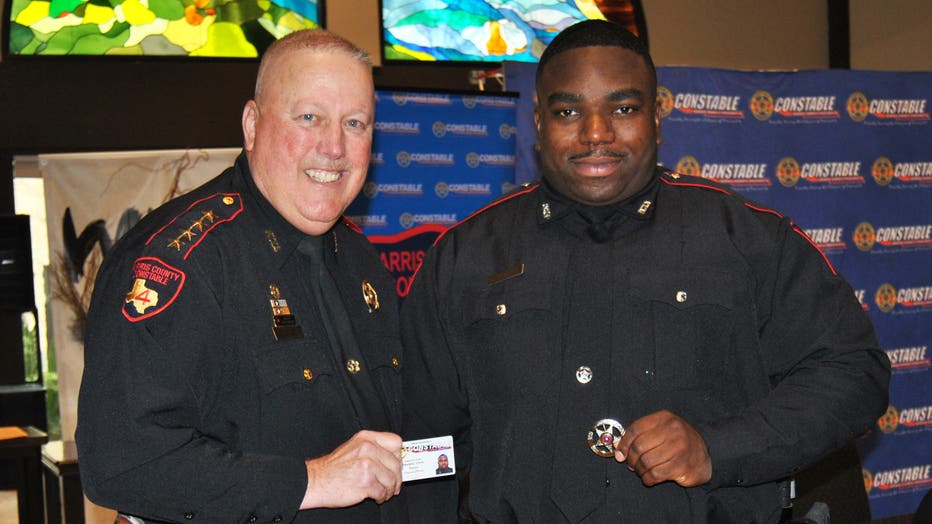 Pct. 4 stated that constable deputies returned fire on the suspect, at which time, the suspect retreated into the apartment.

Constable Deputy Hendrix was taken to Memorial Hermann Hospital in The Woodlands. He underwent surgery and is said to be in stable condition Tuesday morning.

The Harris County Sheriff’s Office is investigating the shooting.