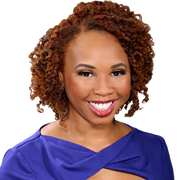 She was born in Houston and grew up in Missouri City.

She first discovered her passion for broadcasting at Hightower High School’s Media Academy where she learned to shoot, write, and edit stories.

She then focused on working behind-the-scenes while studying at Texas Southern University and participating in partnerships with NASA and TxDOT which allowed her to work in productions across the country.

After graduating with a Bachelor's Degree in Telecommunications, she worked as a video editor for the Houston’s ABC affiliate for nearly six years. She also spent four years running a TX21st afterschool program in Klein ISD.

Chelsea eventually decided to jump to in front of the camera and took a job as a multi-media journalist with KWTX-TV in Waco.

After spending a couple of years away, Chelsea is ecstatic to be back working in her hometown spending time with friends and family and working to improve where they live and work. Chelsea is married with stepchildren and has a chocolate lab mix to keep her from sleeping too late. 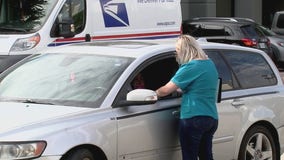 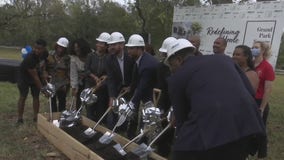 The Grand Park Square project plans to build 16 single-family homes on an empty lot off of Ward Street. 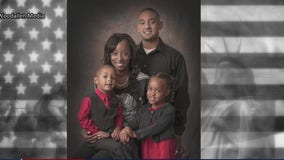 November is National Veterans and Military Families Month, a reminder to honor our service members beyond Veterans Day. One local photographer is celebrating the military in an unforgettable way. 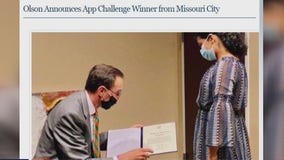 A local middle schooler is getting national recognition for an app she is building to help the elderly. 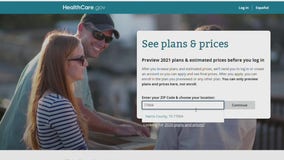 Between lost jobs, lost coverage, and a Supreme Court case that could wipe out healthcare for 20 million Americans, it may seem like the worst of times for health insurance in the U.S. 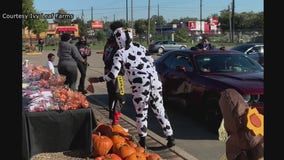 Parents are doing their best to maintain some normalcy this Halloween, ditching trick or treating for trunk or treating this year. While they may miss some traditions, they're also finding some changes to be for the better. 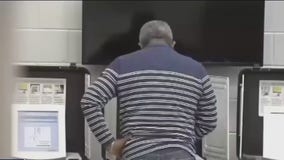 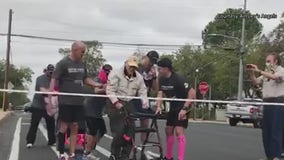 He's already in the books as a World War II hero. The former paramarine and demolitions expert received the Silver Star Medal for saving the life of a fellow marine at Iwo Jima. 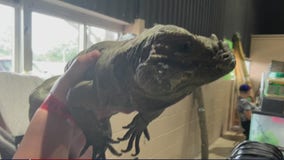 Some slithery and slimy creatures are back in the Houston area for a reptile market, but one organization is pushing to shut it down. 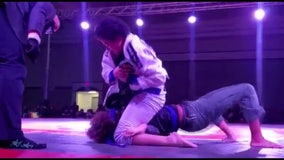 She and her family decided to use her competitions to raise funds to help others buy wigs that would make them more comfortable.