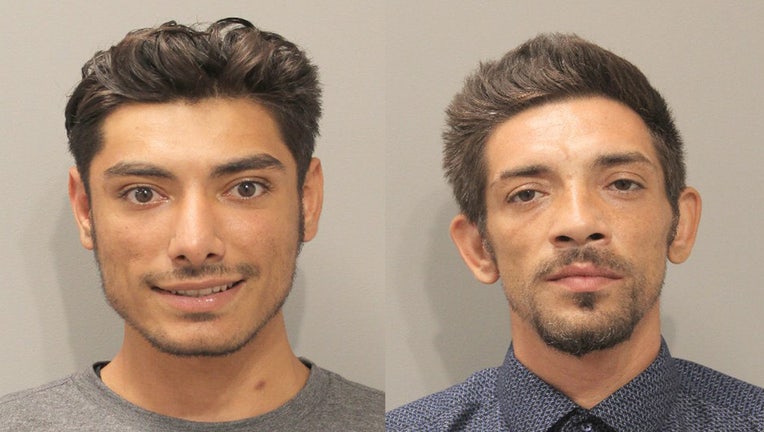 HOUSTON - Charges have been filed against two suspects, one arrested and one at-large, following an investigation into fraudulent activity known as the "wobbly wheel" scam.

Both suspects are charged with arson and endangering a child.  One suspect, Speed Lorenzo Thompson, a 24-year-old white male, has been arrested.  The second suspect, Guliano Christopher Thomson, a 31-year-old white male is not in custody. Although they have differently spelled last names, they are brothers.

The scam involves both men telling victims that one of their car's wheels is loose or damaged, and then force them to pay for a repair. They also claim that the wheel is on fire or is smoking to get more attention.

The scam then begins when the suspects approach the driver in a parking lot or attempt to motion the citizen over while driving. In most cases, the suspects represent themselves as mechanics and offer to address the issue. One suspect then pretends to fix the victim's tire while other distracts.

A suspect has also recently been known to set the tire's wheel well on fire with a lighter to show the car owner the tire is smoking and there is melted plastic. The victim is then pressured into payment for repairs.

Investigators believe there are more victims and are asking anyone who may have had contact with Speed Thompson or Guliano Thomson to contact the HPD Major Offenders Division at 713-308-3100 or Crime Stoppers at 713-222-TIPS. 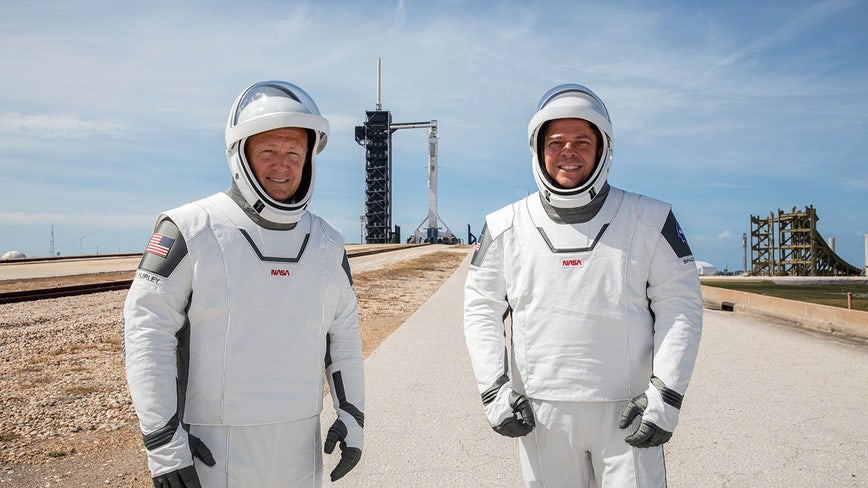