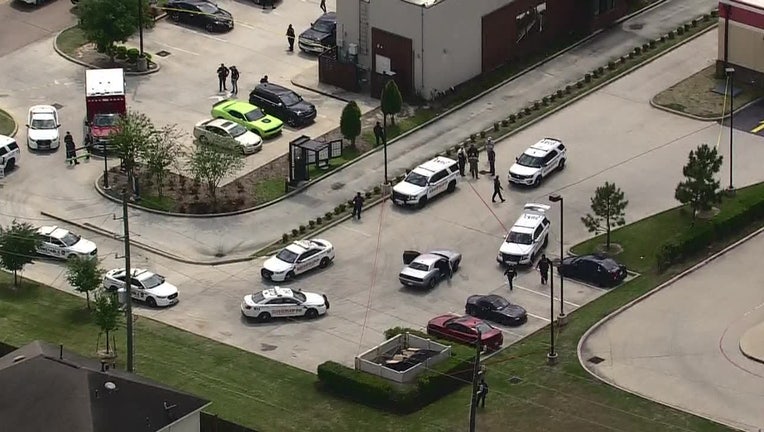 CYPRESS, Texas - An arrest has been made in connection with a man who was shot dead while inside a vehicle in Cypress in April.

According to the Harris County Sheriff's Office, Percy Nixon, 17, in connection with the shooting death of Diontre Barnes. 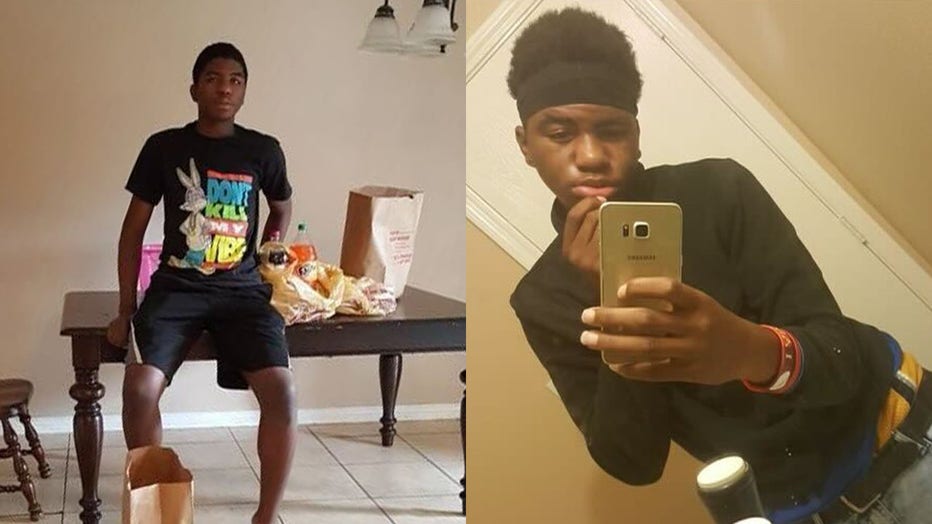 Family members have identified Diontre Barnes, 21, as the deceased victim of a shooting in Cypress.

Officials responded to a shooting at the intersection of Rustic Lake Lane and Fry Road around 2 p.m. on April 19.

BACKGROUND: Man shot dead while in car with friends outside Cypress residence

Officials say four other individuals, who were not struck by gunfire, were in the car with Barnes. All four are being questioned by homicide investigators.

Deputies determined that the shooting took place in a neighborhood a short distance from where they found the Challenger. Investigators and Crime Scene Units were at that location outside a residence in the 19700 block of Swan Lake.

Barnes' aunt, Patricia Turner, shared her frustration at his friends for not driving Diontre directly to the hospital.

"If they love you so much, why they pull you up here and drop you?" Turner said. "Why not drop you off to the hospital?"

She added, "Y'all could have saved him."

Aunt of Cypress shooting victim shares anger over his death

The aunt of a 21-year-old man who was shot and killed while in the car with friends outside of a Cypress residence is angry. She shares her frustration with FOX 26, saying her nephew's life could have been saved.