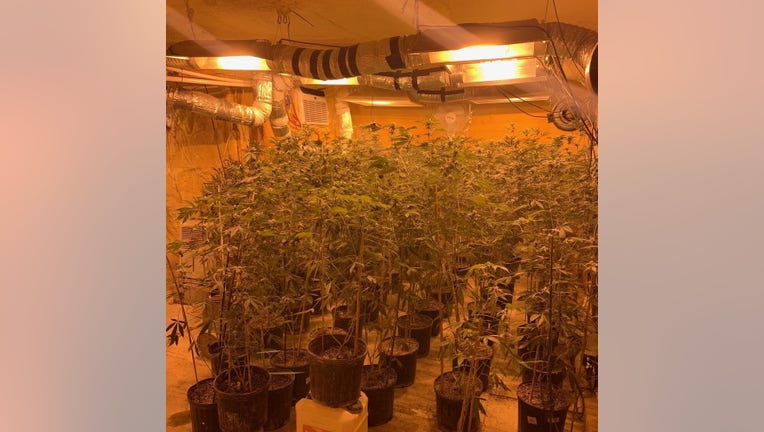 BRAZORIA COUNTY, Texas - Large amounts of drugs were found at a Brazoria County home this week with an estimated value of nearly half a million dollars.

Brazoria County Narcotics Task Force received a search warrant for a home in the 900 block of County Road 223 in Freeport Tuesday. Investigators say inside the building they found a highly sophisticated hydroponic marijuana growth operation. 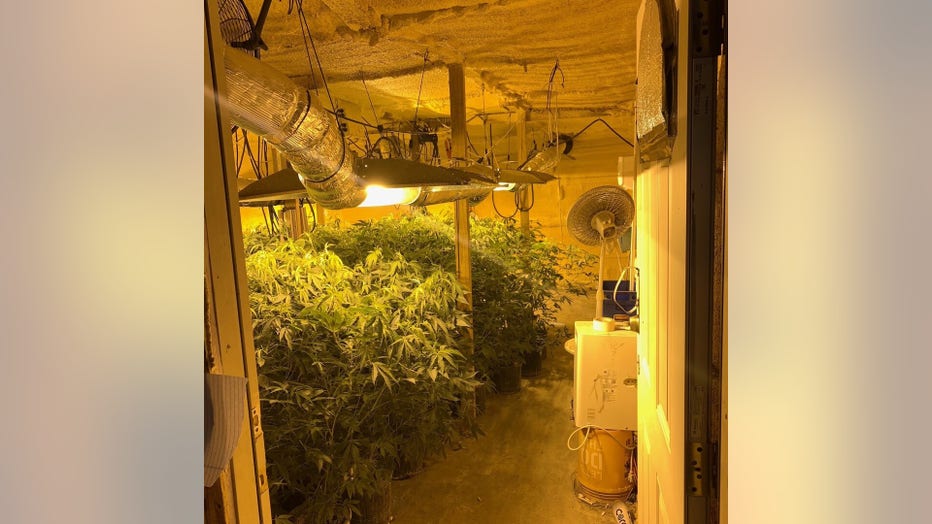 According to reports, there were three different rooms indicating the stages of the growth with 321 marijuana plants inside. In a safe on the wall, officials say they recovered two large plastic bags of Xanax pills weighing 11.5 pounds and later found 19 jars of liquid THC, which are currently being analyzed by the Brazoria County Crime Lab.

DRUG PREVENTION: How emojis are used during drug deals with teens, what parents need to know

The marijuana was reportedly taken to Brazoria County Sheriff's Office. Investigators say the estimated weight of the marijuana is 50 pounds, but are waiting for the plants to go through the drying process to get an accurate weight. 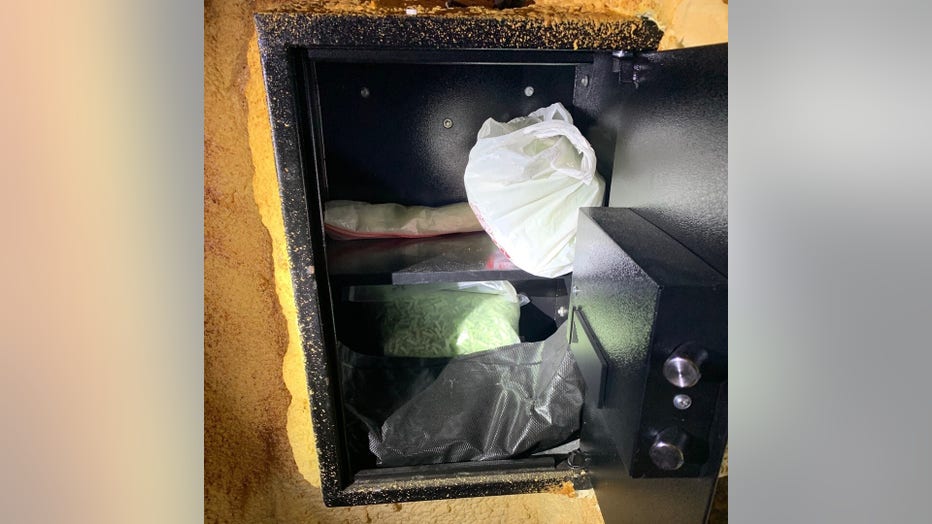 The search was assisted by the combined Freeport and Lake Jackson SWAT team.

Francisco Gararrda Garcia, 39, was arrested in the home by the team when they arrived. 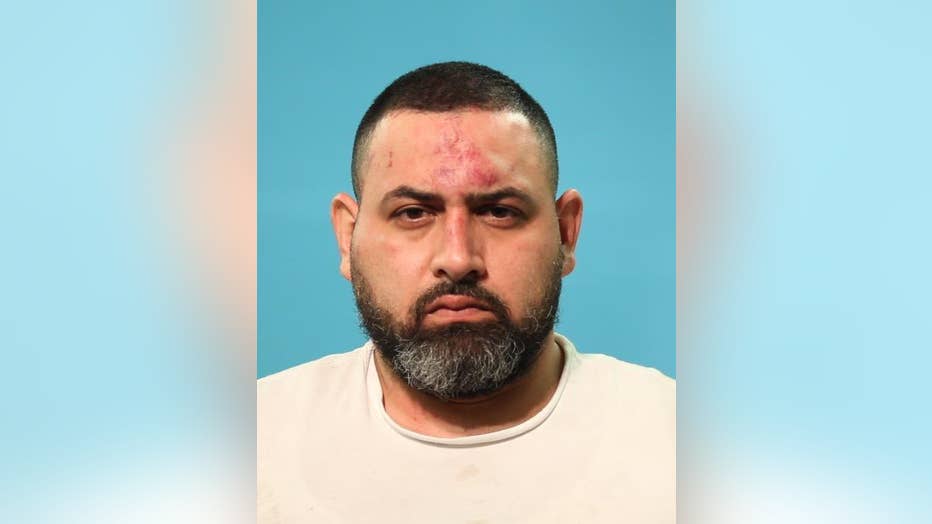 Authorities say that the value of the drugs combined is almost $450,000.

A Cadillac Escalade, a Ford Transit van, and a Chevy pickup truck reported stolen by the Houston Police Department were also recovered from the residence.

Charges against Garcia are currently pending as officials wait for the results from the crime lab.