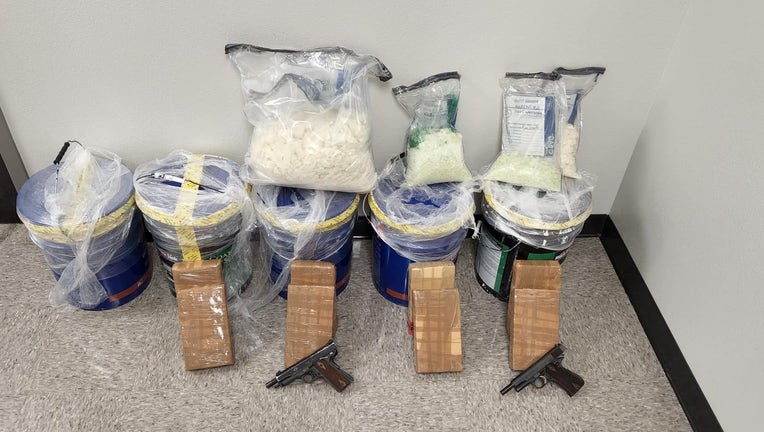 WALLER COUNTY, Texas - What began as a traffic stop in Waller County led to a drug bust with authorities seizing large amounts of cocaine and methamphetamine.

It all started after investigators said they stopped a vehicle on US-290 BUS near Waller on July 6 around 1:30 p.m. Inside the vehicle were Jose Agustin Morales, 34, and Cornelio Casteneda Diaz, 35, both from Mexico. 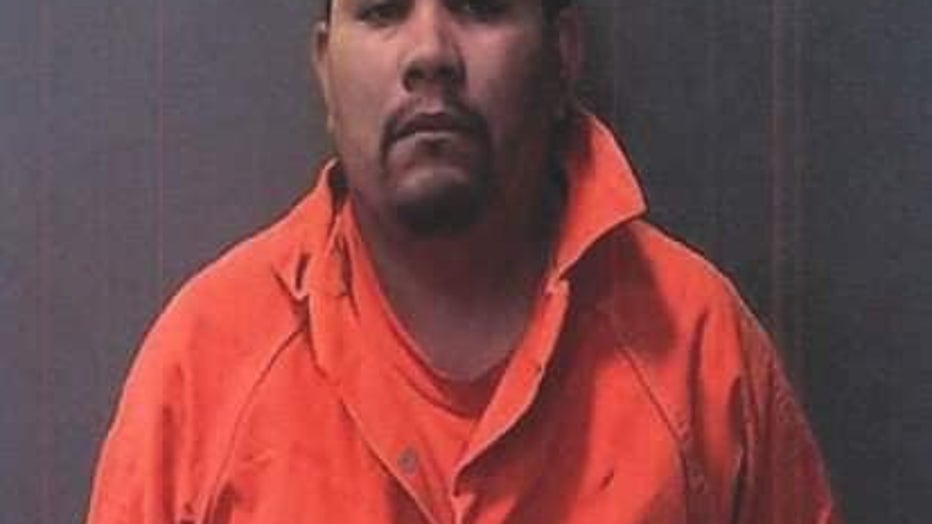 A narcotics K9 was then called by officials to examine the vehicle, where the dog reportedly smelled drugs.

Officials seized the vehicle and further investigation led them to find 18 pounds of cocaine and two handguns, according to reports. Morales and Diaz were then arrested for possession of a controlled substance and booked in the Waller County Jail.

An additional investigation then led Westside Narcotics Task Force members to a home in the 22000 block of FM 359 near Hempstead. 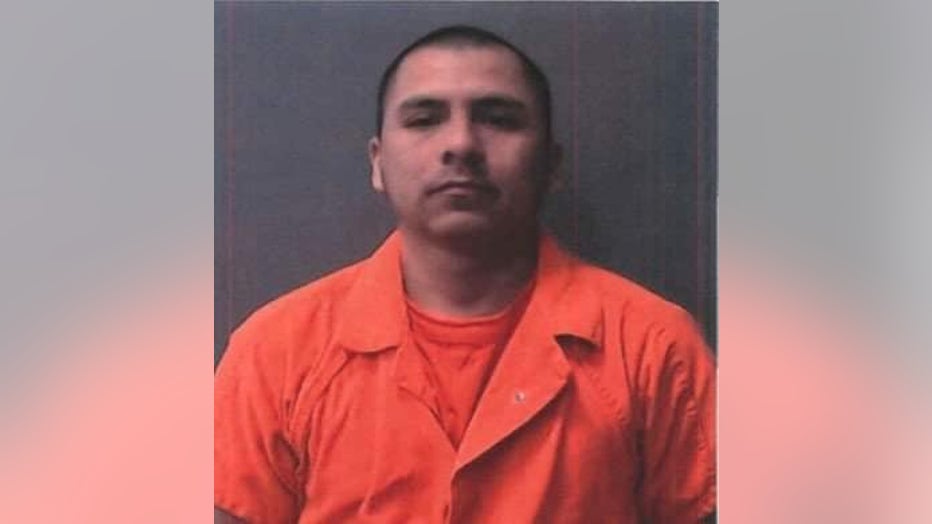 Authorities said when they searched the home, found a methamphetamine conversion laboratory, which is used by drug traffickers to convert liquid methamphetamine to a crystal form before it gets distributed.

Due to the toxic and volatile chemicals at the home, investigators requested assistance from the Houston Police Department High Hazard Clandestine Laboratory Team and the Texas Department of Public Safety Methamphetamine Initiative Group (MIG). The team used protective gear to safely remove and process the evidence from the scene.

Reports stated they seized 206 pounds of both liquid and crystal methamphetamine from inside the lab.

At this time, the investigation is still ongoing.