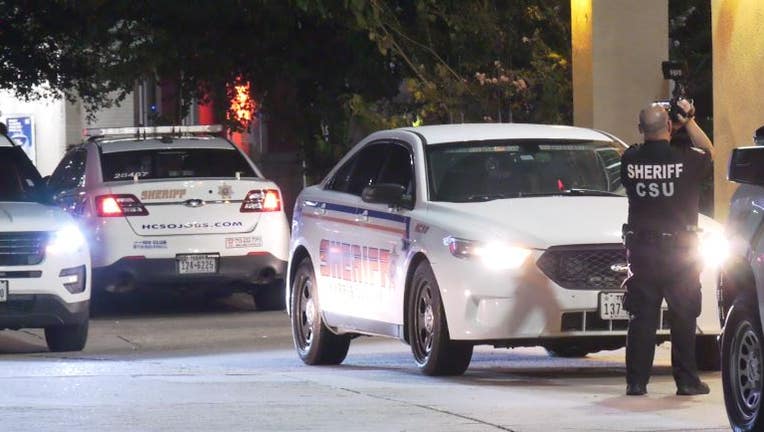 HOUSTON - Authorities are piecing together what led up to a shooting Friday evening that claimed the life of a man in north Harris County.

According to Harris Co. Sheriff Ed Gonzalez, it happened at the Camelot Inn & Suites in the 1400 block of Cypress Creek Pkwy near Westfield High School. 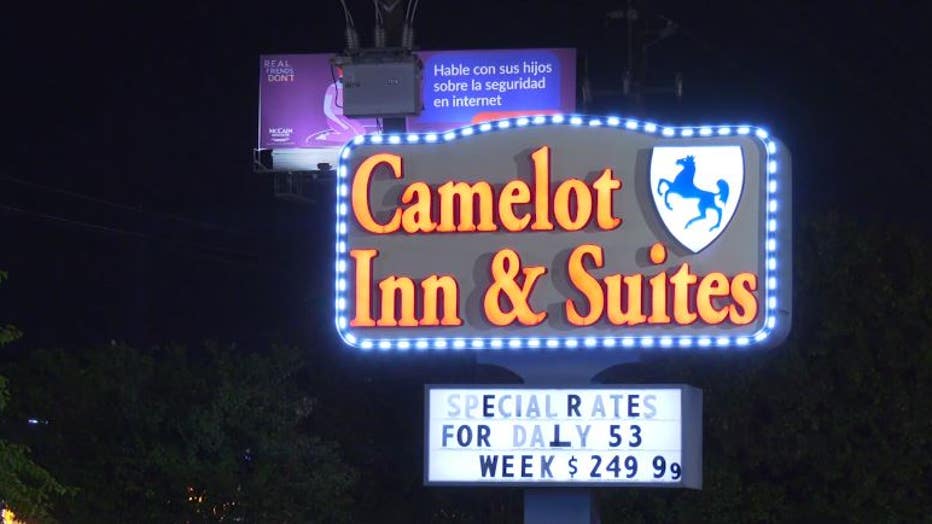 That's where officials say an unknown suspect was leaving the motel and saw a man pull up in a vehicle. At that point, surveillance footage shows the two getting into an argument. Shortly afterward, the two exchanged gunfire where the victim was reportedly shot in the head but managed to drive himself to the hospital.

The victim was described as a man in his 20 and moments after arriving at the hospital, authorities say he succumbed to his injuries.

Meanwhile, the people staying at the motel took off in two separate vehicles and as of this writing, are still at large.