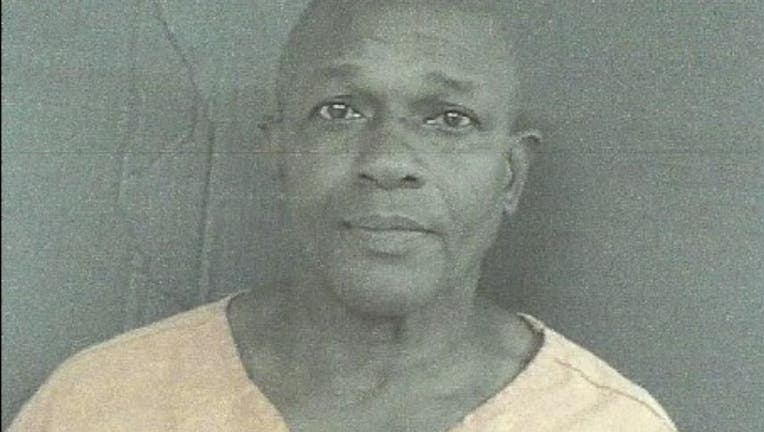 HOUSTON - Three years later, a suspect has been arrested for a woman's death back in 2019.

Police say Carl Franklin Tates, 61, was arrested on Oct. 4 and charged with murder for the death of 44-year-old Demetris Lincoln.

According to reports, Lincoln disappeared from 5000 Caplin Street in northeast Houston around 8 a.m. on Aug. 16, 2019. Her family filed a missing person report on Aug. 22, 2019, after they hadn't seen her for six days.

When Louisiana deputies learned the incident began in Houston, they contacted Houston Police Department homicide detectives who then began an investigation.

Reports say HPD's investigation developed information that identified Tates, Lincoln’s ex-boyfriend, as a possible suspect in her death. Further investigation, witness statements, and evidence led to a warrant being filed for Tates.

Tates was arrested in Yazoo City, Mississippi, and taken to Madison County Detention Center. He is currently waiting to be extradited back to Houston.