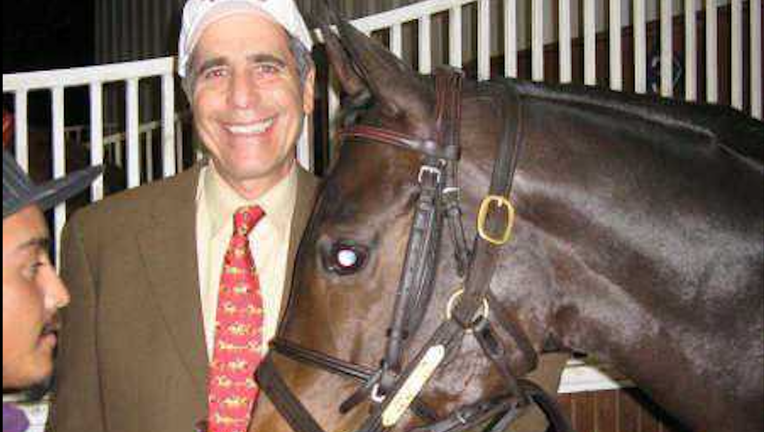 HOUSTON - For Houstonian Roger Sofer, this past week has been full of remarkable highs and horrific lows.

Sofer is one of 32 owners of the horse, Tiz the Law, which won the Florida Derby on Saturday, earning a spot in the Kentucky Derby, which has been moved to September 5 because of the coronavirus pandemic.

In this business for 18 years, having a horse in the Kentucky Derby is a first for Sofer.

“It is about as great as it gets,” Sofer said in an interview with FOX 26 Sports. It can’t be much better than that.

“It’s beyond comprehension. This is the biggest moment in horse racing for me.

Sofer watched the race from home with his wife, Linden, after getting out of MD Anderson Cancer Center earlier in the day.

On Wednesday, four days before Sofer’s greatest moment as an owner in the horse racing business, he was diagnosed with a rare form of leukemia, which does not have a cure yet.

“I would say as emotional as I’ve probably ever gotten in almost anything,” Sofer said. “I think it was just the combination of the day, being home, knowing that we’ve got the real deal. I was pretty confident, but it’s a horse race and sometimes even Secretariat can lose in a horse race. 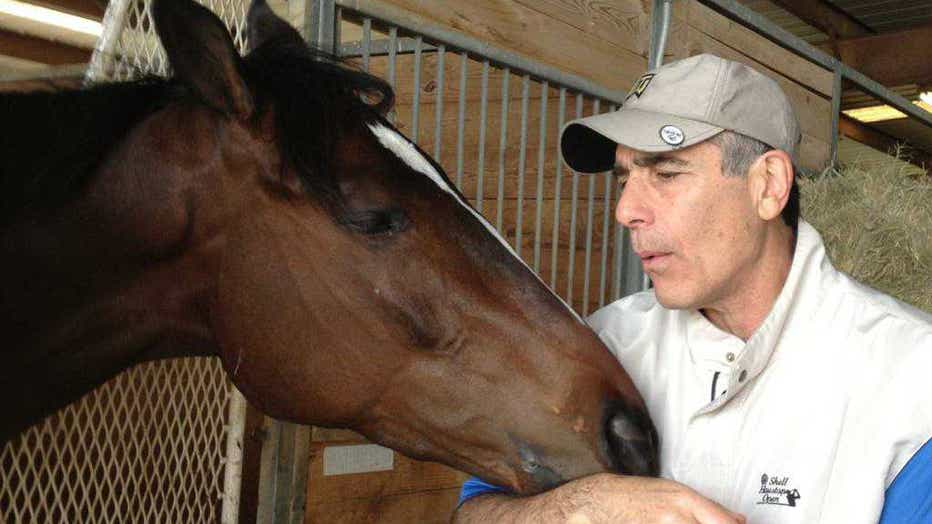 “I came up with an F-bomb. FU cancer, I’m gonna beat you too. It was very emotional. Started crying. Then everybody started calling. It was a big lift for me (Saturday).”

Sofer said the goal is to have 12 to 18 months of chemotherapy, get to remission, do the bone marrow transplant and go from there.

“I’m up to the challenge and I know (MD) Anderson is too,” Sofer said. “I’m in the best city, with the best doctors, with the best hospital. You can’t do any better than that.

“20,000 horses were born the year (Tiz the Law) was born, and to have arguably one of the top, pick a number, top five whatever is amazing, and thanks to (MD) Anderson I’m gonna get to the show and that’s what we’re gonna do.”

Tiz the Law runs out of the famous Sackatoga Stable in New York.

Their horse Funny Cide won the Kentucky Derby and the Preakness in 2003.

“I’m gonna beat the (heck) out of this,” Sofer said. “They made a mistake. They picked on the wrong guy.

“I’m heading into the championship rounds. The first round, I got out of the hospital. So it’s a long fight.

“We’re in the Derby. As long as, God willing, (Tiz the Law) stays healthy, I’ll take an extra round of chemo for him.”