Some Houstonians are furious and have filed complaints after they say several realtors made racist remarks on social media. Now, at least one realtor is being reprimanded.

HOUSTON - Some Houstonians are furious and have filed complaints after they say several realtors made racist remarks on social media. Now, at least one realtor is being reprimanded.

FOX 26 spoke with that realtor who put a racially charged post on her Facebook page and she says she’s sorry for any pain she caused but we also spoke with her broker who says he, in no way, agrees with what she did.

“Black people bring out the worst in us”. “I’m sick of these thugs making excuses on the news for their animal behavior”. These are just a portion of two of the posts put up on Facebook by Houston realtors and the complaints began rolling in.

The Houston Association of Realtors immediately followed up with a post of its own saying "Racism Has No Home Here".

"I’m glad to see our association is being very proactive about stopping this because I believe what our association knows for sure is this is hurtful. This isn’t about what’s just going on in Minneapolis. This is about what goes on in life everyday,” says Real Estate Broker and owner of Guillory Group School of Real Estate Michica Guillory.

The 20-year industry veteran says she couldn’t believe fellow realtors, who have to abide by the Fair Housing Act and work with clients of all colors, would post such hate.

“The Fair Housing Act is in place so that everyone has a fair shot at housing, at equal opportunity lending. So when you see someone take their personal thoughts about how they feel about anyone of any color and spew that crap all over camera it’s disheartening,” says Guillory.

HAR says it received complaints regarding three different realtors and sent a letter to its more than 38,000 members saying in part, “Racism has no place in the world or in real estate. We have been saddened to read comments on social media since the horrific death of Houstonian George Floyd. We stand with the black community and everyone participating in peaceful protests against systemic racism".

The broker that sponsors one of the realtors told FOX 26 “I can terminate this girl or I can use this as a teaching moment and help somebody see things from a different perspective. I’m a parent. I thought if my kid said this would I get rid of them or would I teach them? I would teach them. Hopefully, this not only helps her but helps others”.

The broker says he has reached out to the National Association of Realtors to find a sensitivity and diversity class that he is requiring this realtor and all 35 realtors who work under him to take. He also plans to participate in the class.

HAR is also holding a “Racism In Real Estate” panel discussion Monday, which was scheduled immediately after Mr. Floyd’s death to address, in hopes of ultimately getting rid of, racism. 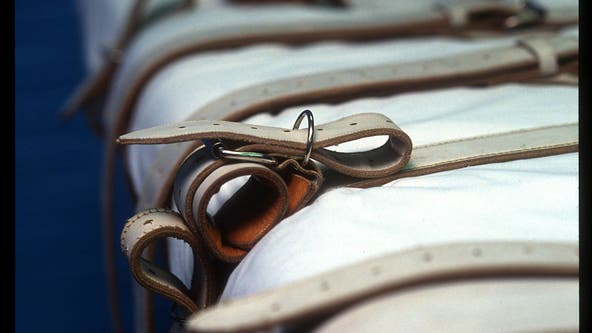 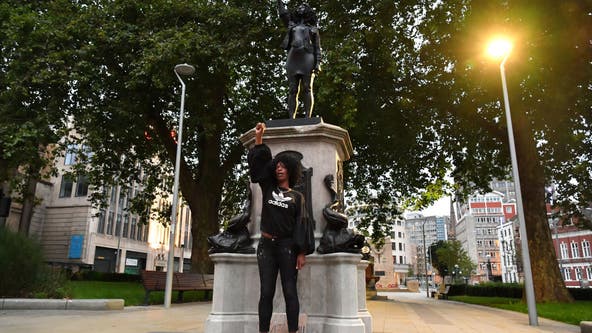