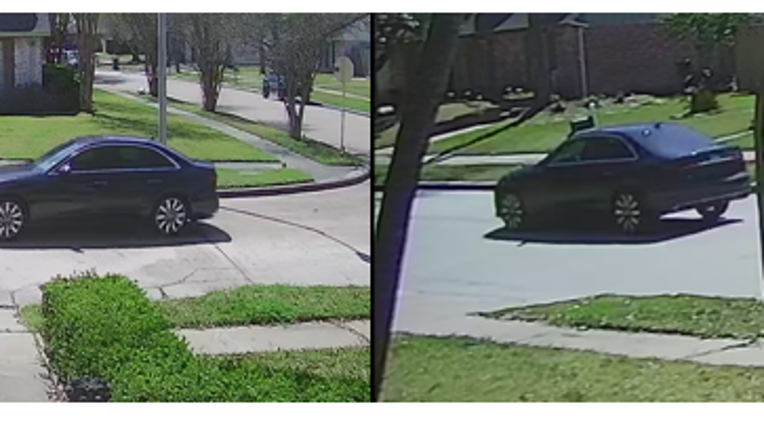 HOUSTON - The search continues for a man's killer after authorities say his body was found with several gunshot wounds in north Harris County Tuesday afternoon.

Deputies with the Harris County Sheriff's Office (HCSO) were called out to the 21500 block of Old Ranch Rd around 3 p.m. Witnesses told officials they heard several gunshots and found a man, later identified as, Tierre Robinson, 43, with bullet wounds.

The unidentified suspect immediately approached Robinson and shot him, however, it's unclear what the circumstances were behind the shooting, as deputies say the shooter was only at the scene for a couple of minutes, so it's unknown if he knew the victim or if it was a robbery attack.

Despite taking lifesaving measures, authorities say Robinson succumbed to his injuries and was pronounced dead at the scene.

Officials heard from witnesses they saw a black Audi speeding away from the murder scene. After further investigation though, officials say surveillance footage showed the car to be a dark-colored newer model Audi four-door sedan with ten-spoke silver rims. 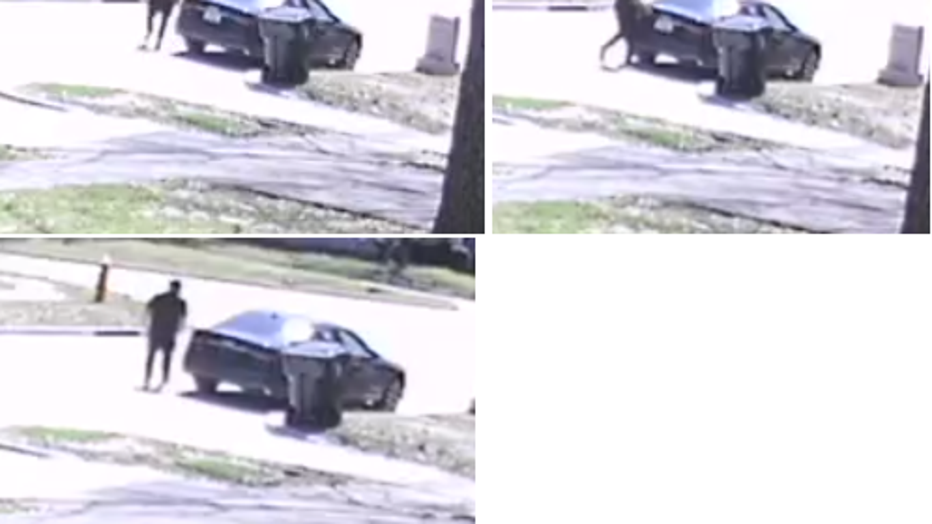 The shooter, meanwhile, was described as being 5'09-6'01 foot, medium build and light-skinned with dark hair, possibly white or Hispanic.

If you have any information on the whereabouts of the suspect vehicle or suspect involved, you're asked to call HCSO's Homicide office at 713-274-9100 or you can remain anonymous and call Crime Stoppers at 713-222-8411.