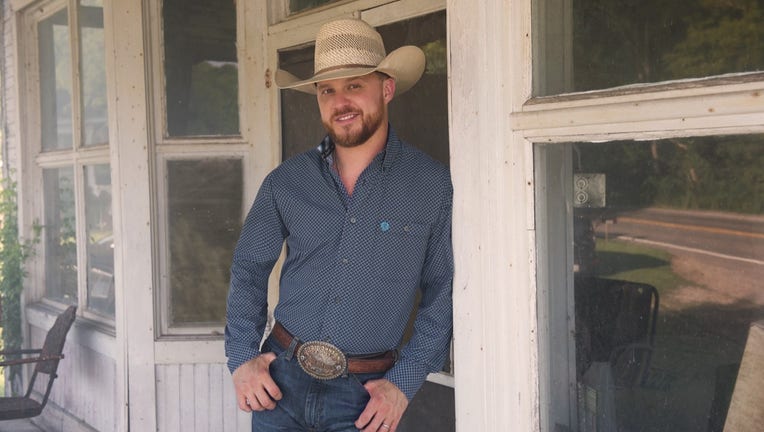 HOUSTON - The Houston Livestock Show and Rodeo has announced Cody Johnson as the grand marshal of the 2022 Downtown Rodeo Parade on February 26.

"Cody Johnson is a great friend of the Rodeo and has become a fan-favorite among our RODEOHOUSTON fans, making him the perfect candidate to lead our parade as grand marshal," said Chris Boleman, Rodeo president and CEO. "From riding on horseback in our parade to performing on the RODEOHOUSTON stage on opening day, we’re excited for Cody to be a huge part of our 90th anniversary festivities."

RELATED: 2022 Houston Rodeo tickets on sale now: How much they cost & where to buy