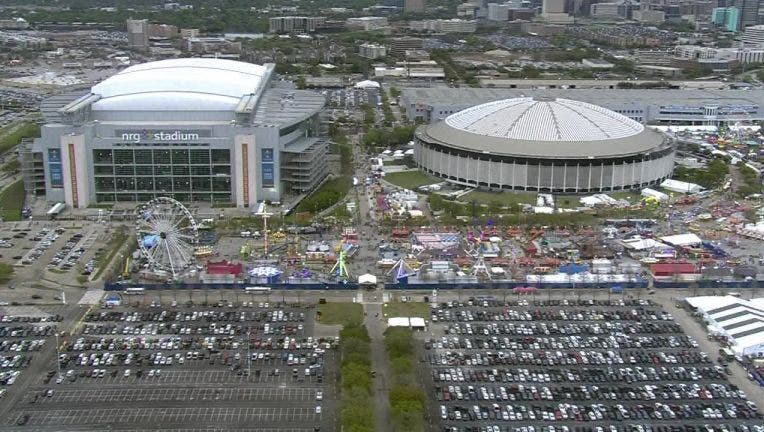 HOUSTON - The Houston Livestock Show and Rodeo announced Tuesday that Texas native Cody Johnson will help kick off the Rodeo’s 90th anniversary celebration with a performance on opening day.

Johnson's performance on February 28, 2022, will be his fourth at RODEOHOUSTON.

"Cody Johnson has established an enthusiastic following among our RODEOHOUSTON fans since his first performance in 2017," said Rodeo President and CEO Chris Boleman. "We can’t wait to welcome Cody back to RODEOHOUSTON to help kick off our 90th anniversary celebration."

Ticket prices start at $20, plus a $4 convenience fee. A limit of four tickets per person will be permitted.

Johnson is the second performer to be announced for the 2022 RODEOHOUSTON lineup. George Strait will perform on the final night, March 20.

The remaining 2022 RODEOHOUSTON entertainer lineup will be announced at a later date.