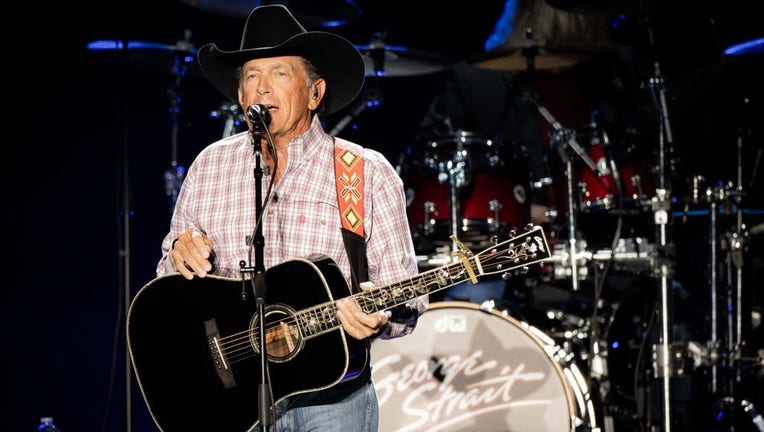 HOUSTON - The entertainer lineup for the upcoming RODEOHOUSTON 2022 has been unveiled and there's some big names on this year's list.

The 2022 Houston Livestock Show and Rodeo, the 90th-anniversary celebration, runs from February 28 through March 20.

Who is performing at RODEOHOUSTON 2022?

Houston Rodeo officials had previously announced some performers, however, the rest of the lineup was released on Wednesday evening.

Last month, HLSR unveiled the 2022 RODEOHOUSTON star entertainer genre calendar for each day of the rodeo.

The entertainer genre calendar is out for 2022 RODEOHOUSTON! Along with country, fans can expect EDM, Latin pop, R&B pop, Norteño, and the first-ever Christian performance. Any guesses?

Here’s what we know about the entertainer for each day.

How to buy tickets for RODEOHOUSTON 2022

For the remaining performers, individual RODEOHOUSTON tickets will go on sale to the public January 13, 2022, at rodeohouston.com.

Ticket prices start at $20, plus a $4 convenience fee.

Onsite ticket sales end when the performer goes on stage daily during the event, and online sales end two hours before the Rodeo starts, according to the Rodeo website.