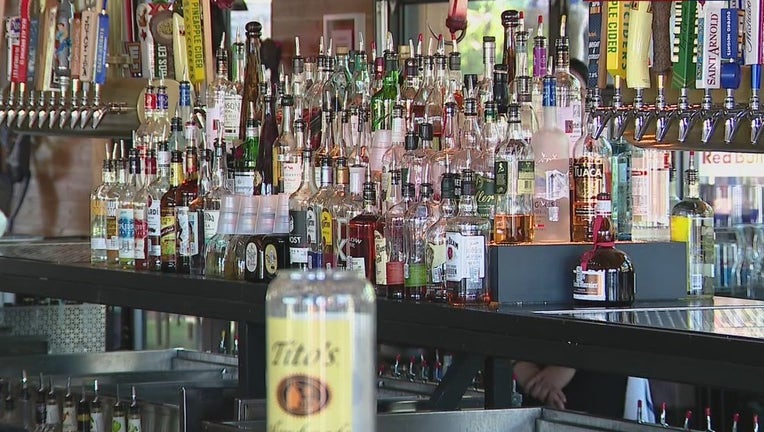 HOUSTON - With the showdown between Houston and Philadelphia just days away, businesses around the city are gearing up for the large crowds starting this weekend.

The average price of a World Series ticket at Minute Maid Park is somewhere around $1,500, according to Ticket IQ.

Houstonians who don’t want to pay that much may prefer to head to a local watch party.

MORE: Check out our list of watch parties for Astros games | Astros fans pumped; getting all geared up for Game 1 of World Series

At Patterson Park Bar in the Heights, Astros games are taken very seriously. The family-owned business opened in April 2022.

"We’re trying to blend Halloween with the World Series here, so we’re going to have little trick or treat bags with some dark blue and orange Jello shots, some orange frozen drinks," said Brendan Murphy, one of the owners. "We’ve got our skeletons out there, and they'll be wearing some Phillies jerseys."

RELATED: Houston vs Philadelphia in different aspects, according to reports, surveys

Murphy says the bar will be doubling staff to prepare for the expected record crowds on game days.

"We’re bringing everybody in, so it’s all hands on deck, fully staffed," Murphy said. "We’re going to have plenty of great food trucks, hot dog carts and plenty of parking."