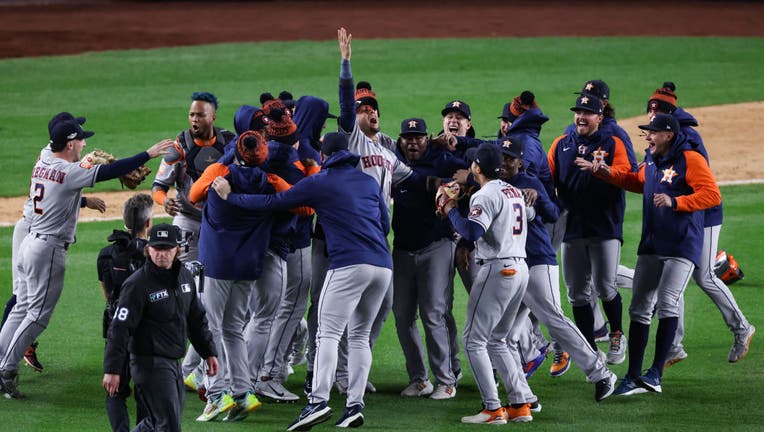 NEW YORK, NEW YORK - OCTOBER 23: The Houston Astros celebrate after defeating the New York Yankees in game four to win the American League Championship Series at Yankee Stadium on October 23, 2022 in the Bronx borough of New York City. (Photo by Al B

HOUSTON - The Houston Astros are back in the World Series for the fourth time in six seasons, facing off against the Philadelphia Phillies.

In honor of the Astros' World Series run, several Houston area restaurants and bars are offering deals and specials.

RELATED: Astros in the World Series 2022: Here's when they'll play the Phillies 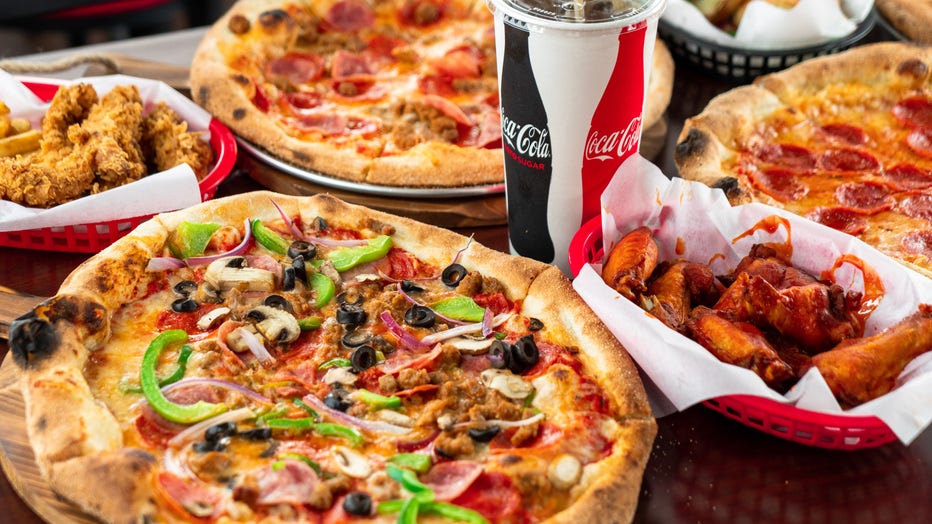 7Pie is offering $5 pepperoni pizzas, one per customer, after every Astros World Series win.

During the entire World Series run, they are also offering a $77 tailgate package which includes four pepperoni pizzas, 16 jumbo chicken wings, 12 chicken tenders, a family-size order of fries, and a half-gallon of freshly brewed iced tea. 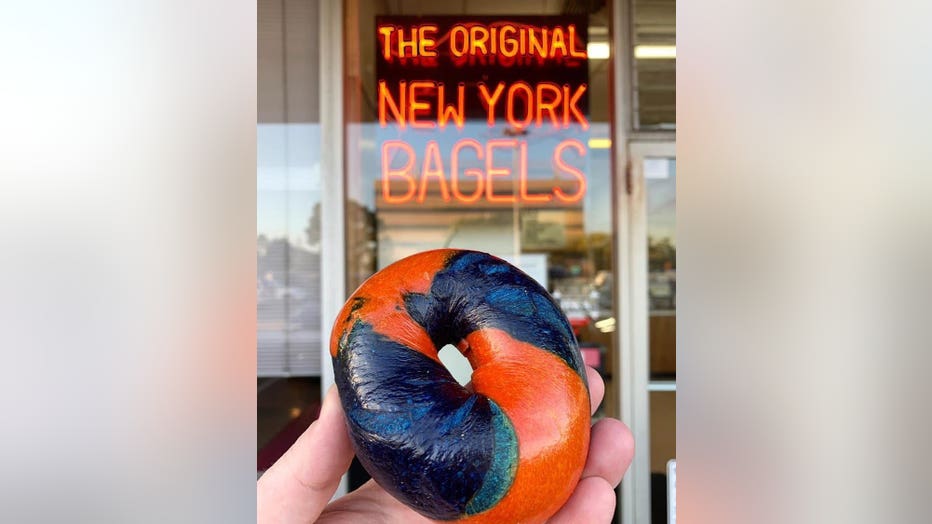 Get half-off Hebrew National Hot Dogs (full price $6.50) throughout the World Series at their eatery and deli.

Customers can also pick up orange and blue Astros bagels at the bakery. 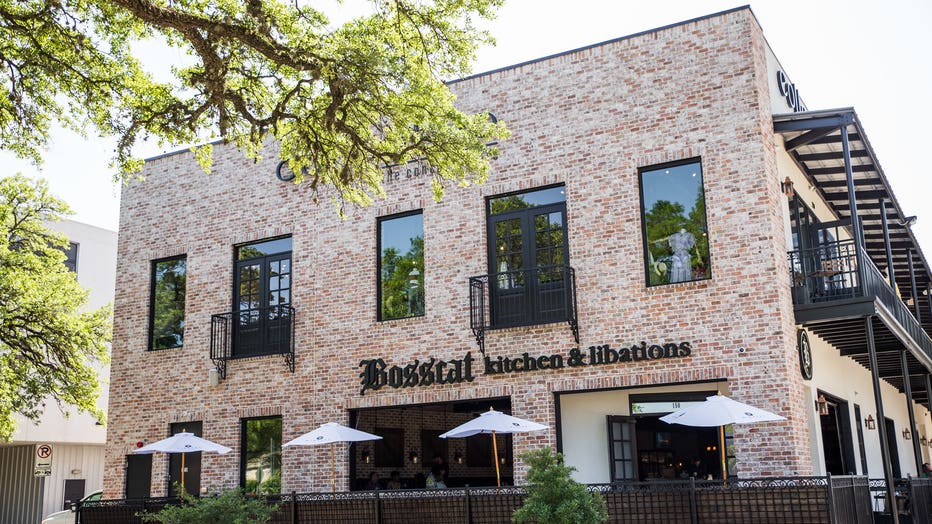 During the World Series, Bosscat is offering $5 canned Crawford Bock. They are also introducing a new orange and blue Astros cocktail, the Clutch City Cooler, a tang rum punch with a blue curaçao floater.

Or try the Smash the Phillies Burger for $20.22, featuring four smash patties topped with pickles, onion, ketchup, mustard, mayo and American cheese on a brioche bun and served with crinkle-cut fries.

RELATED: World Series 2022 tickets for Astros vs Phillies games: Where to buy 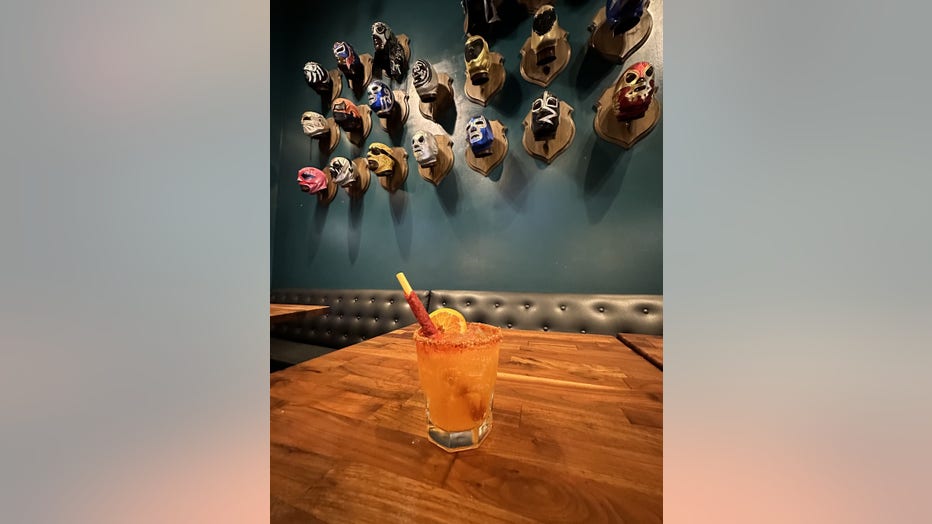 La Calle Tacos & Tortas will give away a free order of street tacos to the guest who guesses the final game score correctly for each game via the restaurant's scoreboard located at the Downtown and Bagby locations.

Happy Hour prices will be offered during normal hours, Monday through Friday from 3 p.m. to 7 p.m. and when the Astros win, any dine-in customer wearing Astros gear will be offered one free street taco upon request with no purchase necessary. 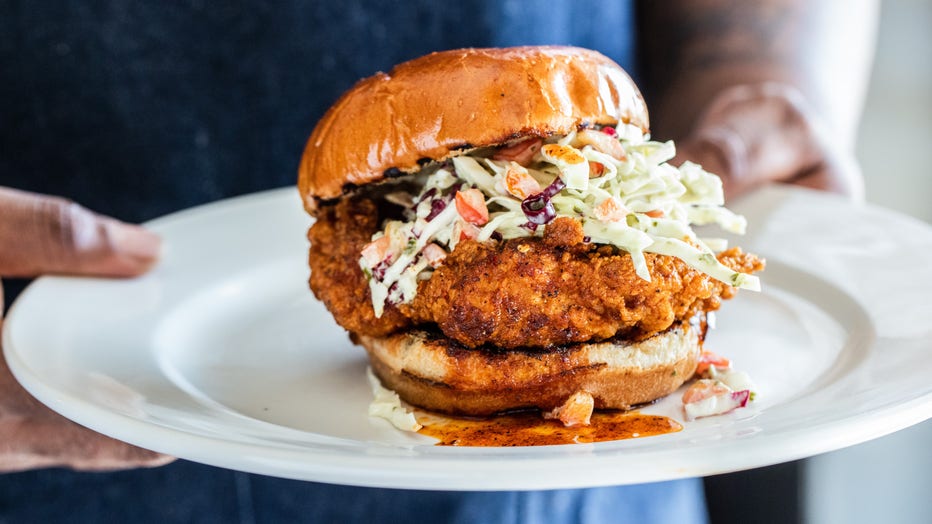 For $16, you can try the H-Town Hot Sandwich, which is Crispy Chicken or Fish tossed in a Viet-Cajun hot sauce, topped with basil coleslaw and pickles. It is served with fries. Draft beers are available for $8 each. 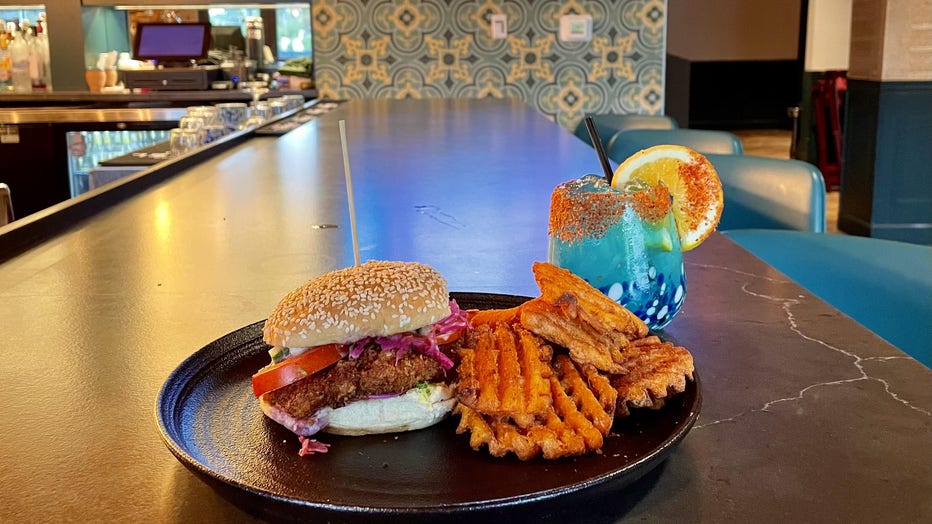 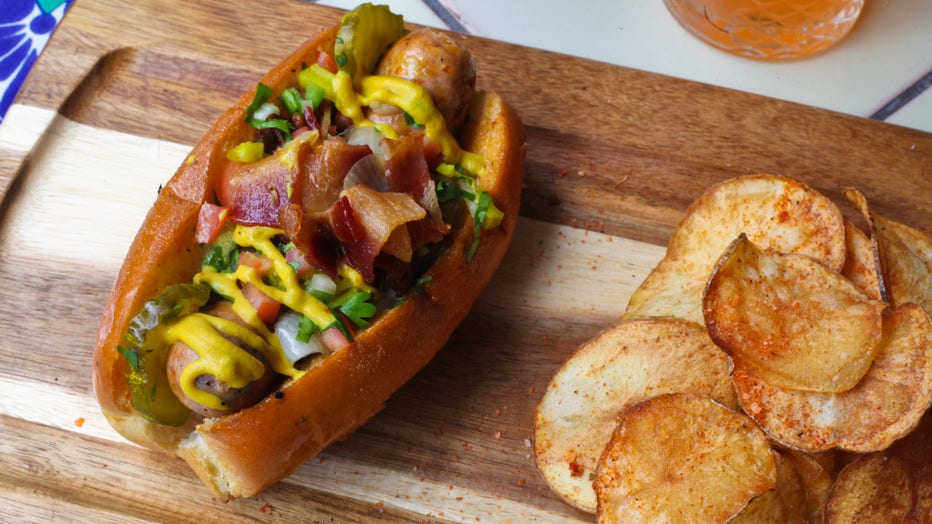 Courtesy of The Original Ninfa's

Guests at the Uptown location can try an Astro dog— hot dog topped with jalapeno chow chow, mayo, and brown mustard — for $8 during home and away games.

Two special cocktails — For the H and Crush City — will also be available at both locations for home and away games during lunch and dinner. 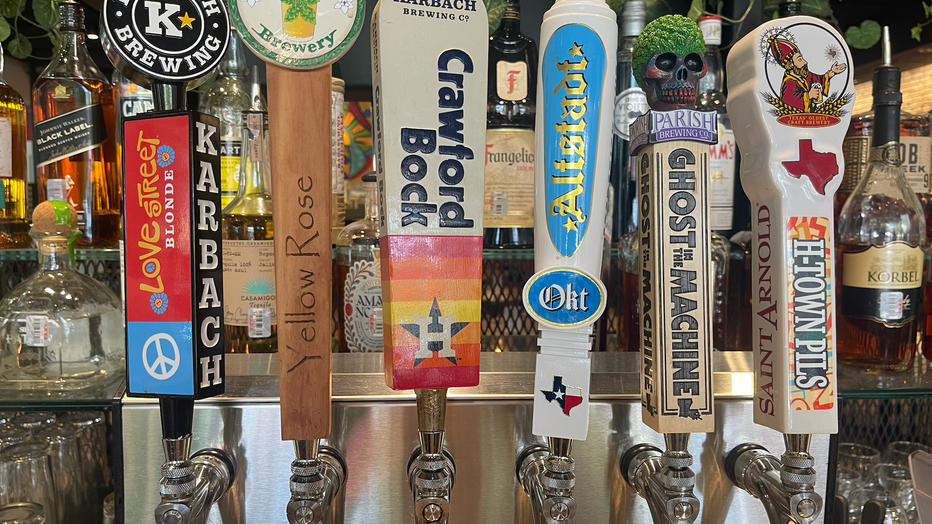 Treebeards is offering a deal on Crawford Bock beer pints. The pints will begin at $4 but decrease after each Astros win. When the Astros are three wins away from winning the series, then pints will be $3, and so on. 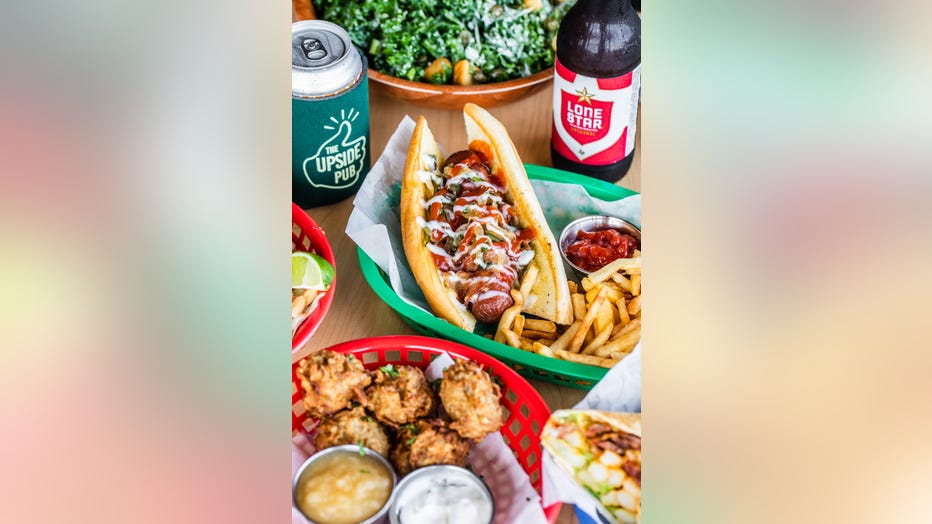 The Upside Pub will offer $12 pitchers during each game and beer shots after each home run.
They will also be serving a $7 Frito Pie. You can also try a brisket hot dog wrapped in bacon and covered in queso in a toasted potato bun. 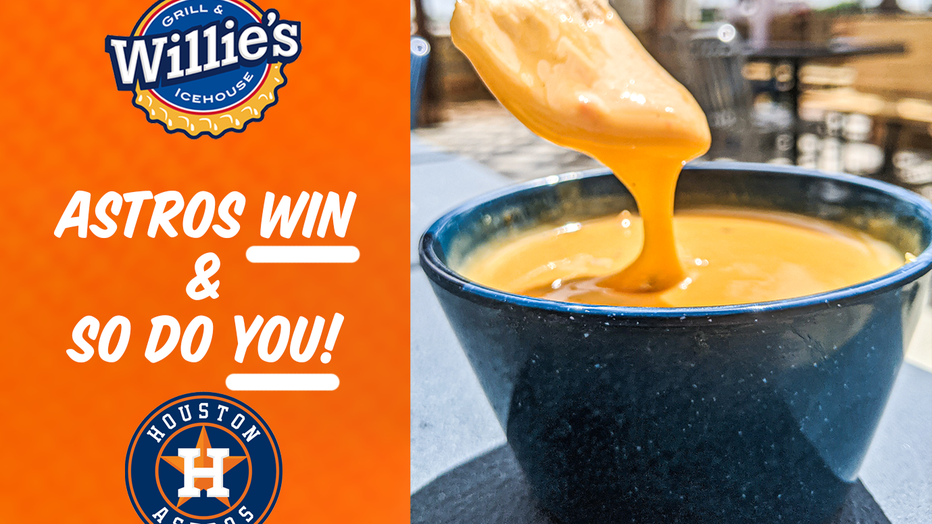 Dine-in customers can enjoy free Chips & Queso the day after every Astros win with the purchase of an entree. The deal is limited to one per table.