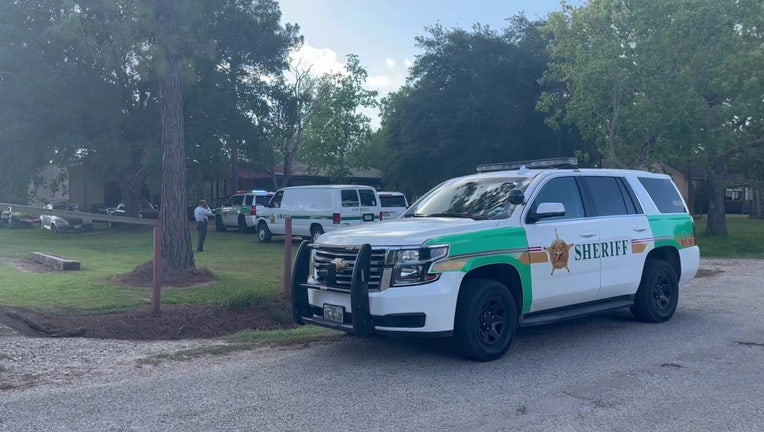 Photo from the scene where a 10-year-old boy was shot in the head in far west Galveston County.

GALVESTON COUNTY, Texas - A 10-year-old boy was airlifted to the hospital after being shot in the head in far west Galveston County on Tuesday.

Trochesset said what led up to the shooting is still under investigation.

This is a developing story. We'll keep you up-to-date with the very latest.