GALVESTON - The focus of the forecast in southeast Texas over the next few days is going to be the potentially record-breaking heat. While it will certainly be hot during the daytime, there is another often overlooked component: warmer overnight lows.

Warmer overnight lows are increasing at a much faster rate, especially along the coastline in Galveston. 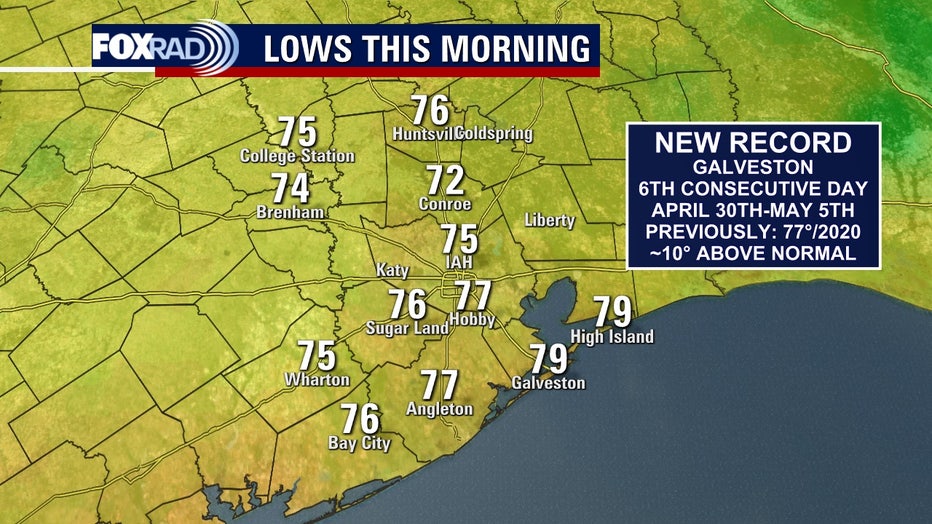 The disproportionate rise can be attributed to a couple of reasons, according to Jimmy Fowler, a meteorologist with the National Weather Service in Houston who specializes in climate.

It’s also the reason why communities near bodies of water, such as a large lake or the Gulf of Mexico don’t see as large temperature swings between morning lows and daytime highs as inland areas.

CLICK HERE FOR A LOOK AT RADAR & LATEST FORECAST

Water has a higher heat capacity than land and acts as a moderating factor. This increase in water vapor is magnified with such a large body of water nearby, and it keeps temperatures hotter in the overnight hours.

This can be problematic from a health standpoint, especially for sensitive populations. 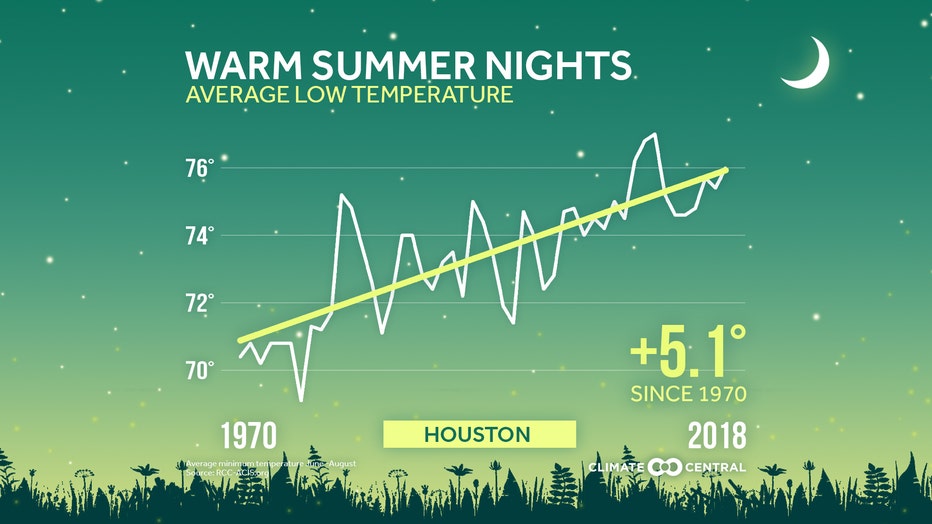 According to Climate Central, warmer nighttime temperatures increase health risks because that is when our bodies are attempting to recover from daytime heat.

This becomes particularly more dangerous for low-income communities who may be without access to adequate air conditioning. It can also impact sick, elderly, and infant populations.

Warmer overnight lows also drive up cooling costs, creating a "feedback loop." The changing climate leads to increases in energy use that will ultimately lead to further emissions and warming. 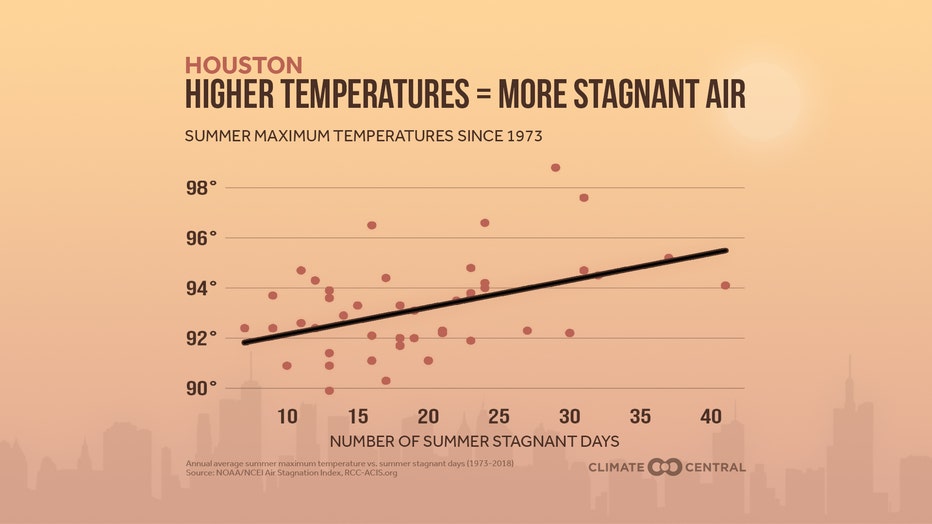 Another adverse, and potentially harmful side effect is an increase in respiratory issues due to air stagnation.

Stationary, or stagnant warm air masses trap ground level ozone and other harmful air pollution that can cause health problems. Something that is projected to continue to increase due to climate-warming emissions unless serious change takes place. 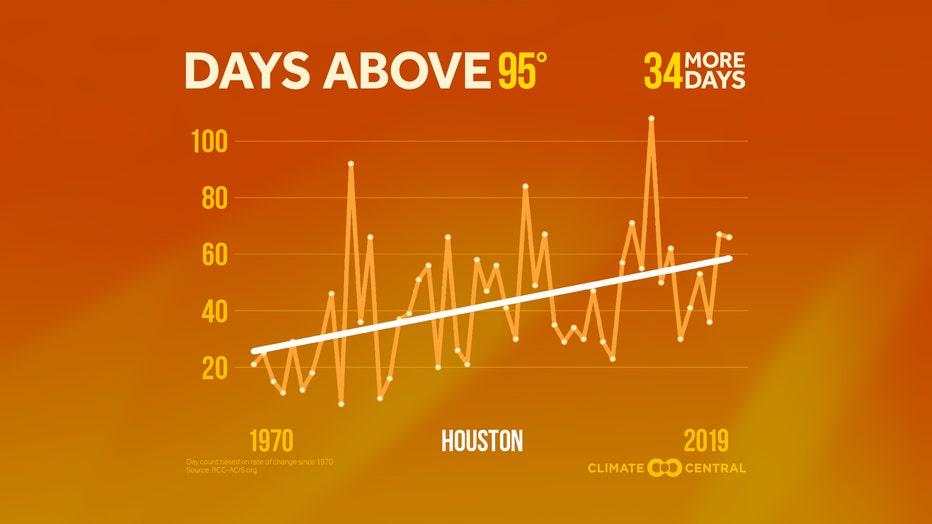 "Because these overnight lows are now higher, temperatures are starting higher leading to more new record high maximum temperatures during the day," Fowler went on to say.

Galveston has been keeping records for almost 150 years, since 1874. 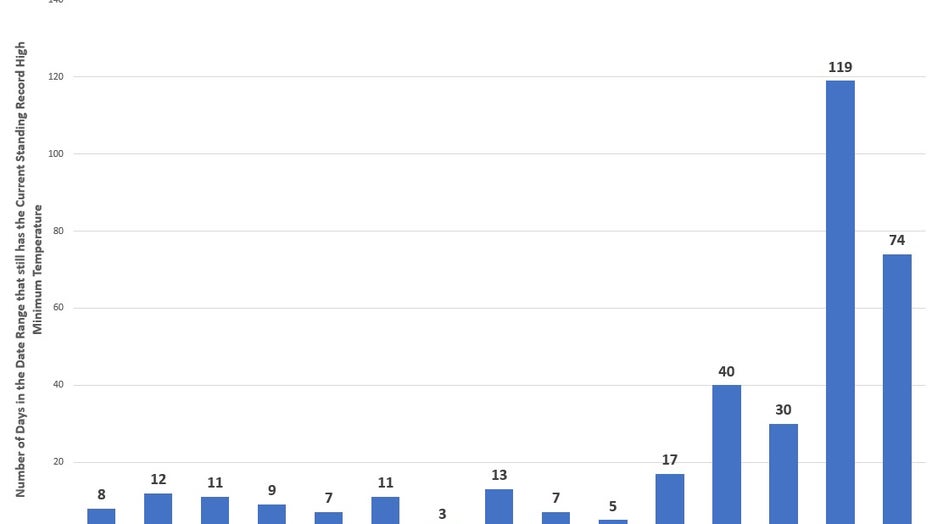 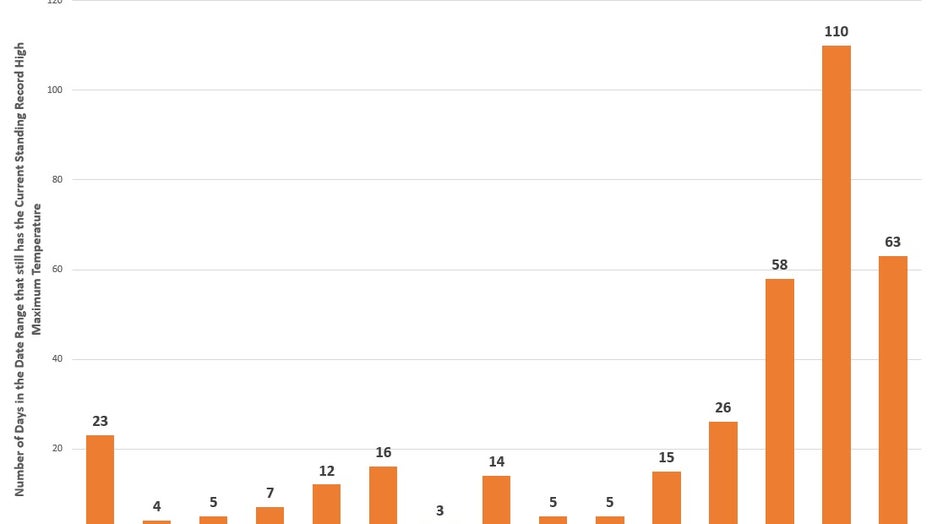 The above graphs break down the still standing records through May 3, 2022 for the City of Galveston.

Let’s now compare that to the City of Houston, whose records go back to 1889: 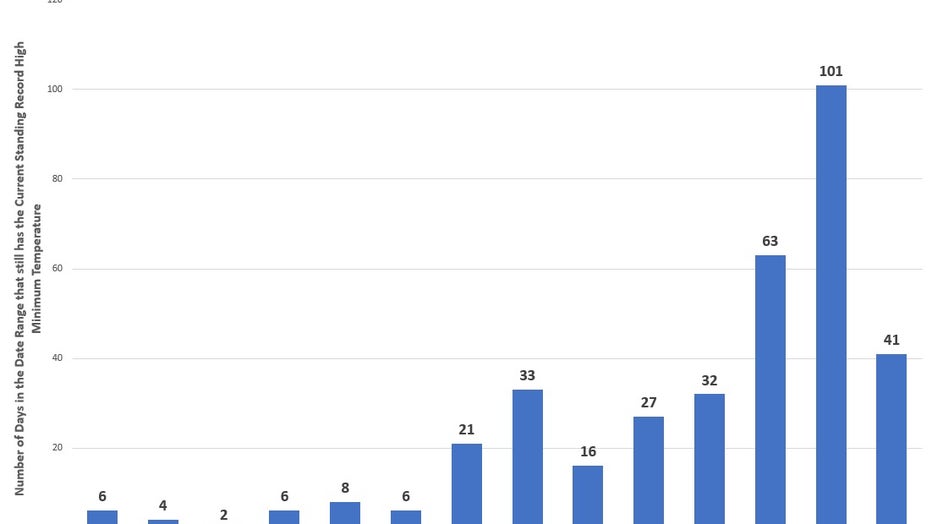 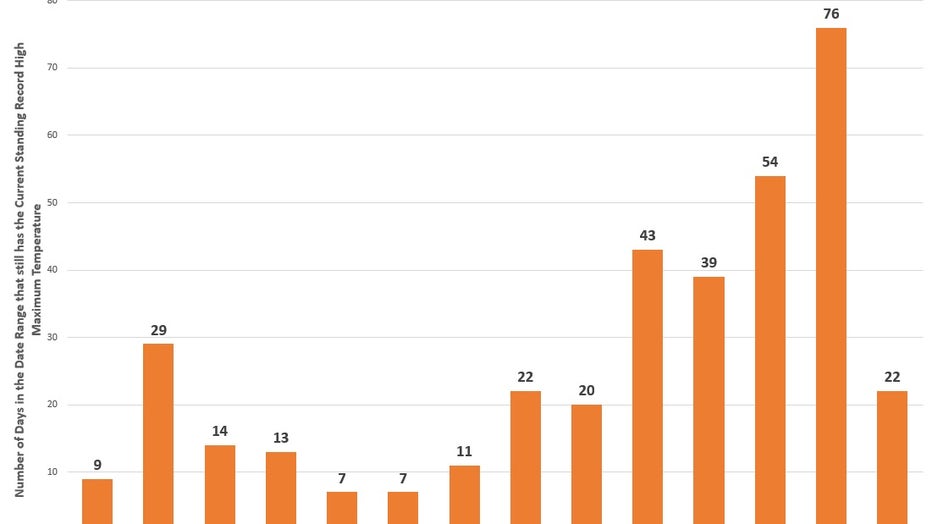 Download the FOX 26 Weather app for the latest weather alerts affecting you and your area.

These percentages show not only that the coastline is warming at a faster rate, which Fowler likely attributes to the higher moisture content as opposed to inland locations, but also, that overnight lows are warming much faster than daytime highs. 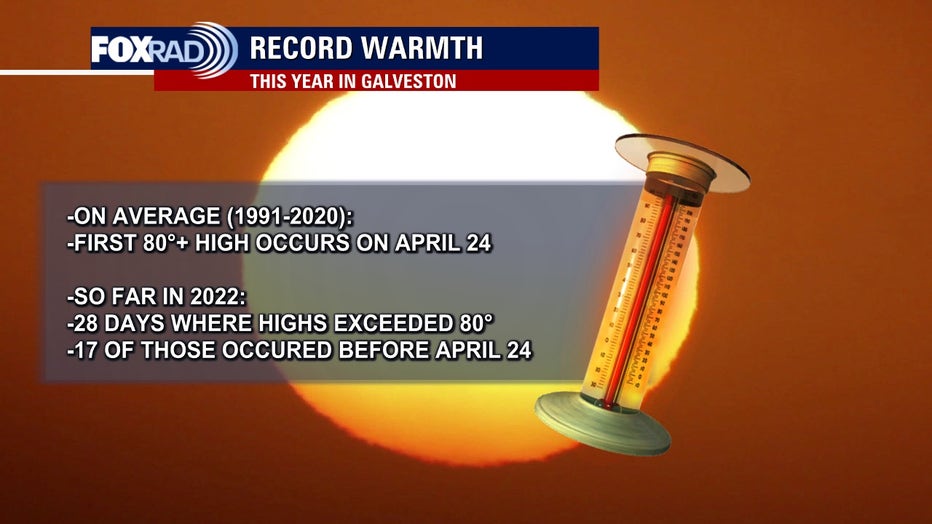 So, what can you do?

As we head into what will likely be a very long, and very hot summer it’s important to review heat safety and know the signs of heat-related stress.

It's recommended you limit time outdoors for you and your furry friends during peak hours, and never leave a child or a pet unattended in a vehicle as it can lead to life-threatening conditions very quickly. 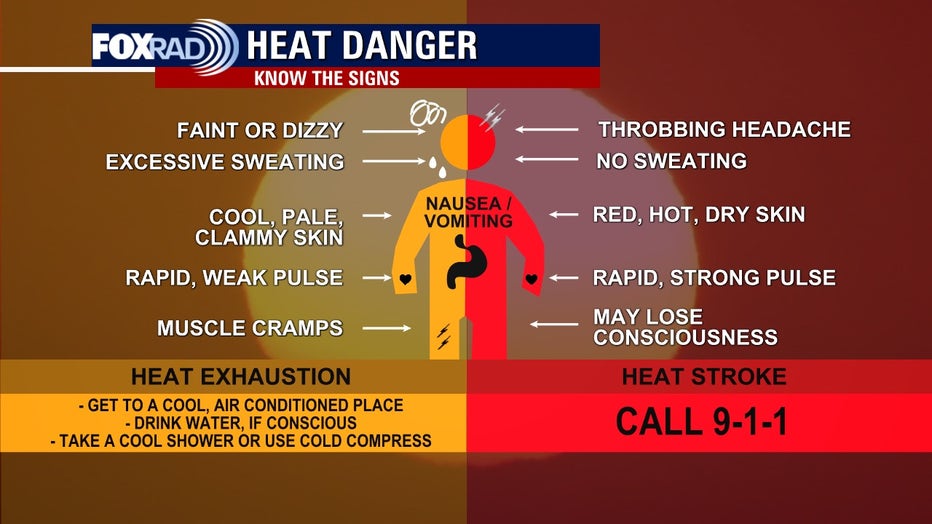 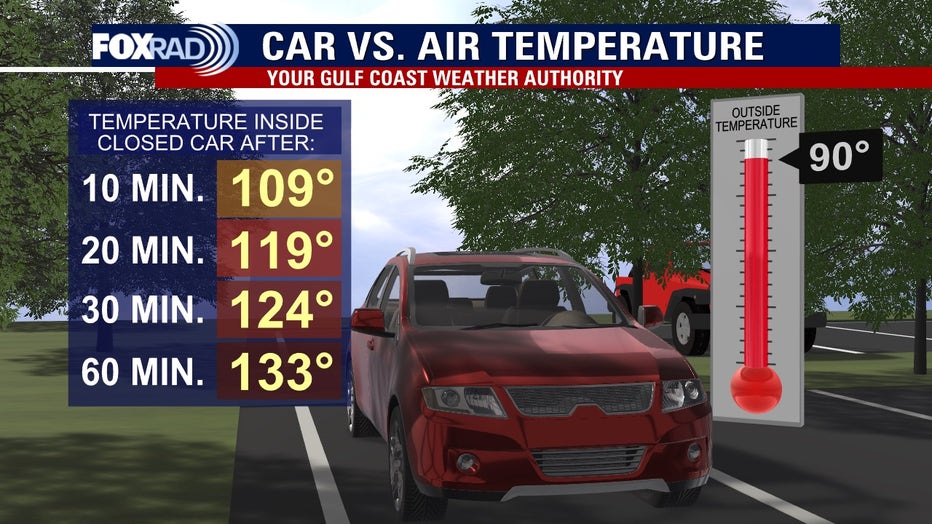