Details are limited, but Houston police said the incident occurred on the 1000 block of Van Buren Street just after 8:15 p.m.

Facebook parent Meta says it will restore former President Donald Trump’s personal account in the coming weeks, ending a two-year suspension it imposed in the wake of the Jan. 6 insurrection.

The Bureau of Engraving and Printing, which produces U.S. paper currency, said it has no plans to ever feature any Walt Disney-related images, characters or icons.

Netflix plans to bar users from sharing passwords for free by the end of March of this year.

The first launch of an Electron rocket out of the USA will take place out of NASA's Wallops Island, Virginia facility around 6pm ET - and you can stream it here.

NASA says they are testing the rocket engine with a plan to have an in-space demonstration by 2027. This technology could help astronauts travel to and from planets faster.

Listings began popping up over the weekend before the ride permanently closed on Sunday to be reimagined as Tiana's Bayou Adventure.

Amazon says RxPass is a subscription service for customers who have Prime memberships. Consumers will pay $5 a month to fill as many prescriptions as they need from a list of 50 generic medications. 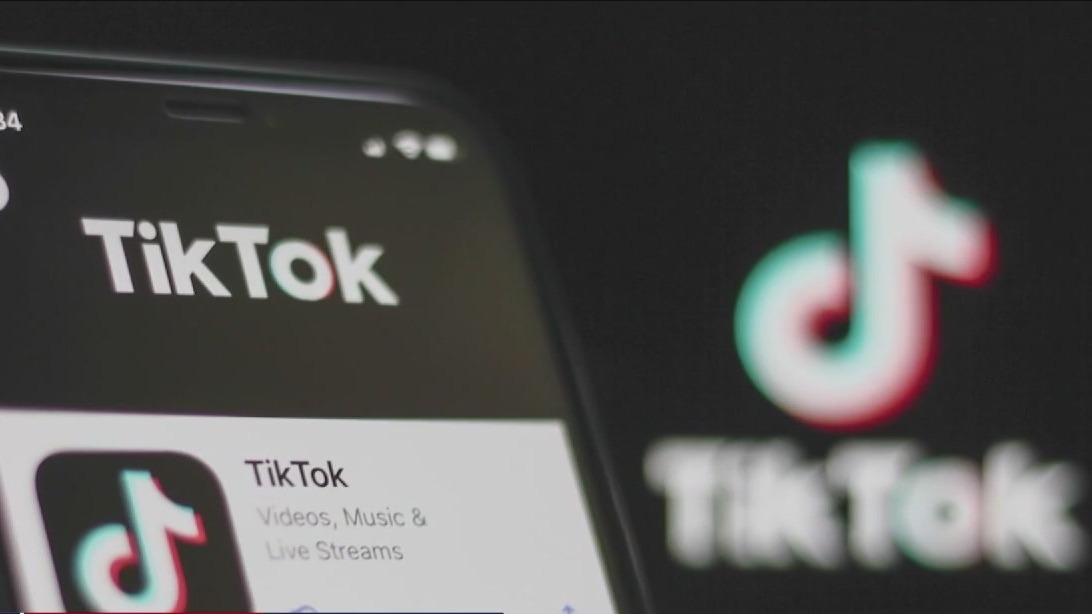 The ban comes after Governor Greg Abbott issued a directive to all state agencies to eliminate cyber security risks posed by TikTok. Here’s what Quanell X and Charles Adams had to say about it.

The robber was caught on surveillance video, provided by Houston PD, pinning a clerk against one of the gaming machines before taking her cell phone and running behind the counter to steal money from the safe.

Jeff Bezos, Amazon founder and owner of the Washington Post, could sell the newspaper and buy the Washington Commanders, according to a report in the New York Post.

DPS officials confirmed in a press conference that only the pilot was in the plane, but did not suffer injuries.

A rocket launch set for Monday, January 23 in Virginia will be visible to much of the east coast of the United States, according to NASA. The launch was rescheduled to Tuesday, January 24th and can be streamed below.

Houston police are investigating a drive-by shooting that left one man dead. Houston police say the suspects are males between the ages of 15 and 20.

Google has become the latest tech company to trim staff after rapid expansions during the COVID-19 pandemic have worn off.

A group of moms and a prosecutor are partnering to spread a message to kids and parents about the dangers of fentanyl.

After slashing the company’s workforce, falling behind on rent and contract obligations, Twitter under the mercurial billionaire of Elon Musk is now auctioning off memorabilia. 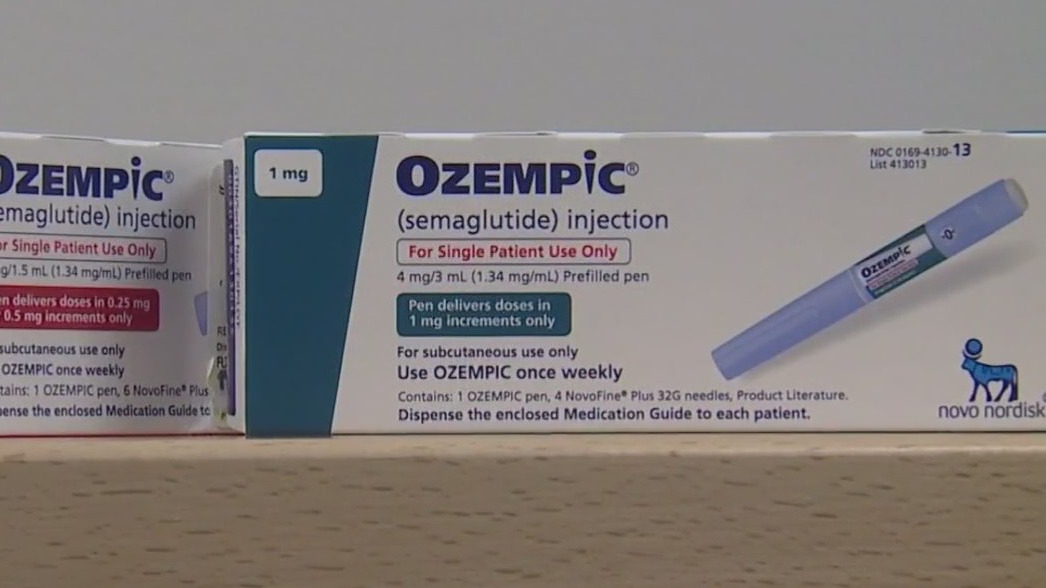 A medication critical to some diabetics is in short supply because of its popularity on TikTok but it’s being used for a totally different purpose. 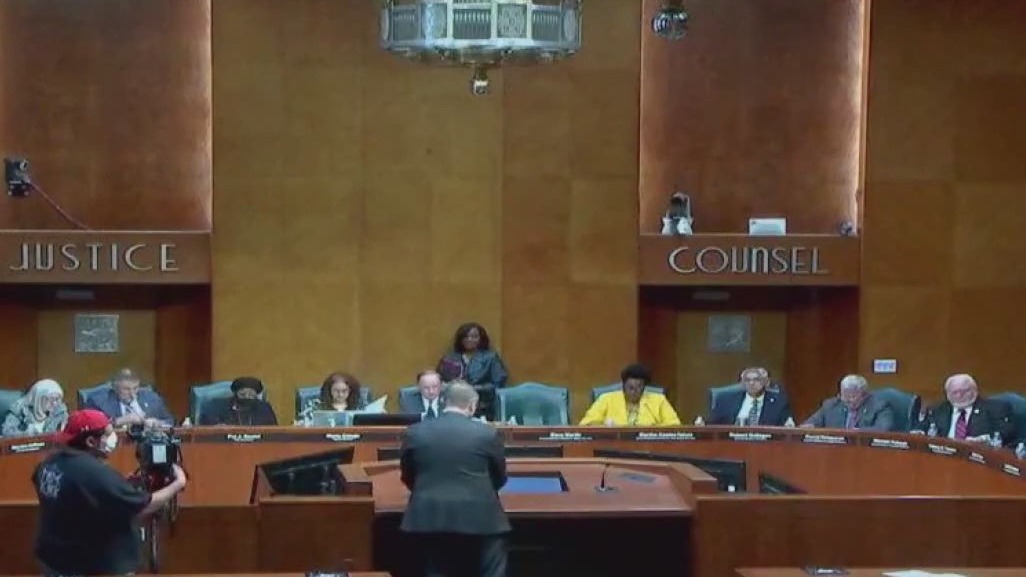 A handful of small business owners went to the Houston city council meeting Wednesday to discuss their crime concerns.

"I have been burglarized 15 times in the last year," a Houston business owner said while addressing Houston City Council.