Megan Piphus Peace never dreamed she'd be working on the same set she watched as a child — and inspiring young Black girls to pursue their passions. 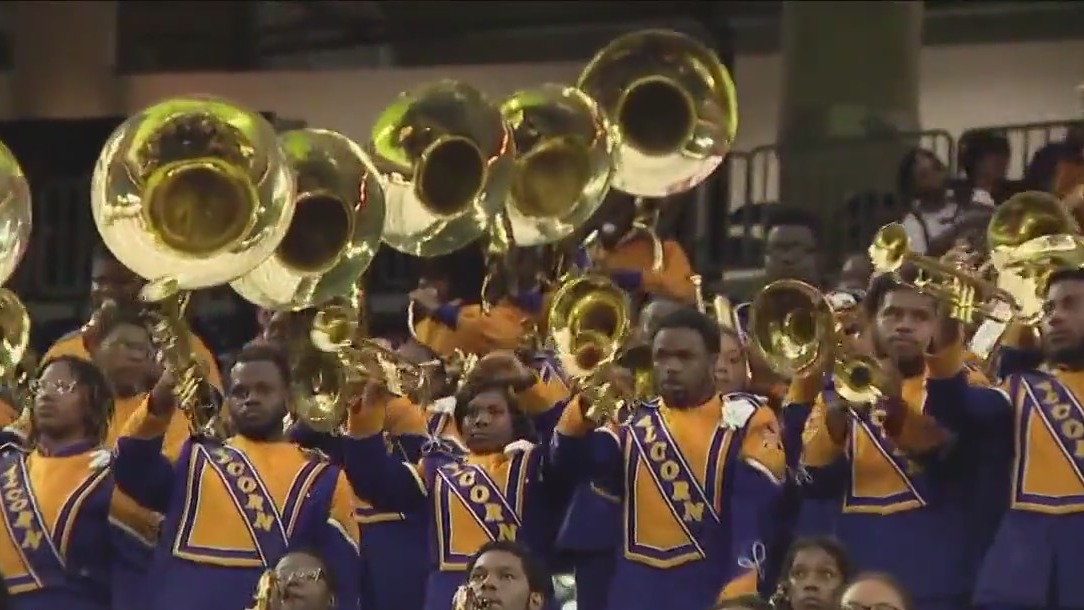 For decades, bands at Historically Black Colleges and Universities have been wowing crowds with show-style marching. They also have dynamic sounds and plenty of dance moves.

Obama administration Treasury Secretary Jack Lew had selected Tubman to replace Andrew Jackson, the nation’s seventh president, on the $20 bill. But that was years ago.

“When you can have people of color behind the screen and in front of the screen, it makes for much more authentic storytelling,” Nyesha Arrington said.

Many say key institutions would need to be rebuilt, and that voting is one of the most effective ways to bring about change.

Wes Moore was sworn in as Maryland’s first Black governor Wednesday during an inauguration ceremony at the State House in Annapolis.

Steppin' Back in Time exhibit shows how Black-owned newspapers have done much more than document current events and the role they play in history. 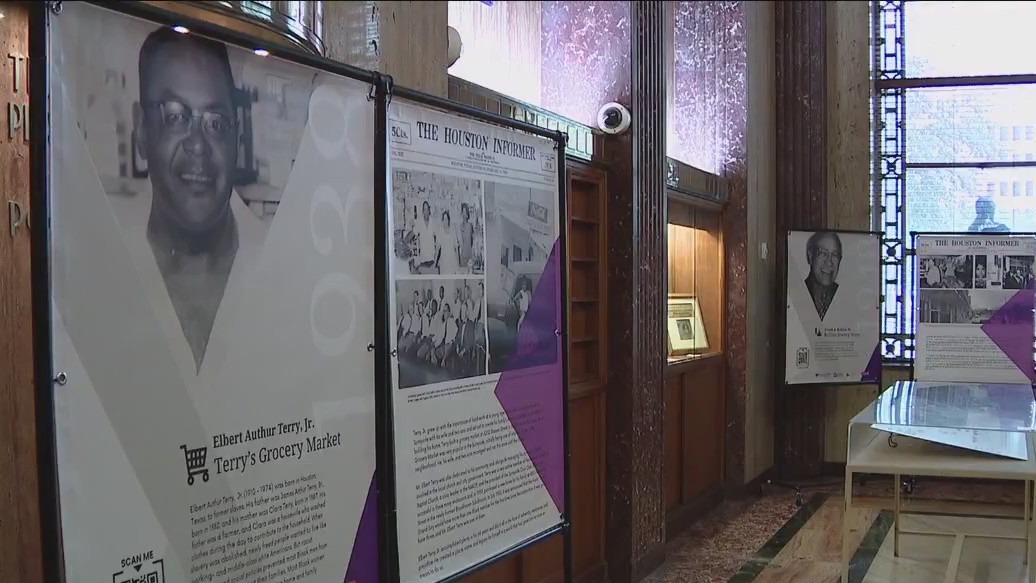 The Steppin' Back in Time exhibit in the Rotunda at Houston City Hall isn’t only something to see, complete with interactive QR codes, it is something to experience.

Should Black Americans be compensated for generations of oppression? From local communities to the steps of Congress, a PBS documentary airing on this MLK Day highlights the debate over reparations for slave descendants.

When Captain Corey Shepard was young, he says as a Black man, he never imagined becoming a pilot. Now, he's celebrating 16 years as a pilot for United Airlines.

In the fourth and final part of our Black history month series highlighting black-owned businesses throughout the Houston area. FOX 26’s Gabby Hart is shining a light on a local nurse who saw a problem within the home healthcare profession and came up with a service to solve it.

A Houston attorney has made history after being appointed as Chair of the Board of Directors at her alma mater.

Kimbriana Chenier is the owner of ‘Kimmy Yum Yum Kookies’ Best Kookies EVER!!! – a business she started toward the beginning of the pandemic.

FOX 26 Reporter Gabby Hart spoke with the business owner, who is seeing raves and reviews nationwide.

FOX 26 Reporter Gabby Hart spoke with Vanessa White, who is breaking through all the barriers at NASA.

Each of us has a family history and roots planted by ancestors who got us where we are, but for African Americans tracking that history can be difficult, if not impossible. So for Black History Month, the Rosenberg Library in Galveston is offering to help.

FOX 26 is highlighting Black businesses this Black History Month. Gabby Hart talks to a Houston native about the ups and downs of owning a schematic design company. He shares a message for young men who may not be able to see the light at the end of the tunnel.

Houston ISD middle school students discuss growing up in Sunnyside, one of the most crime-stricken neighborhoods in Houston.