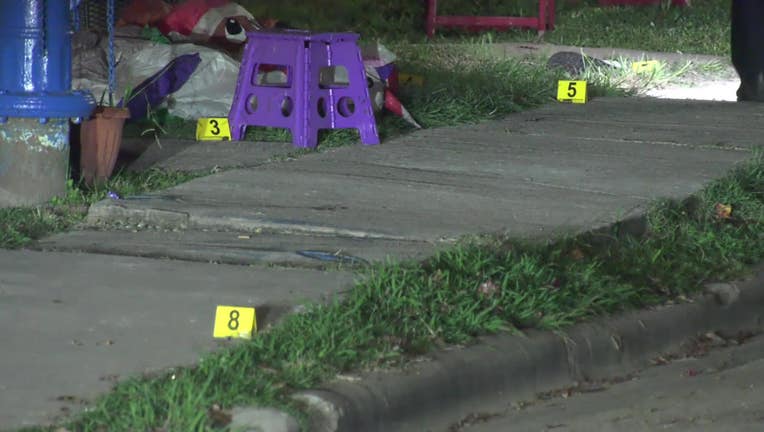 The Houston Police Department investigated a deadly shooting outside a home on Gillespie Street in 2021.

HOUSTON - Two men have been charged in the fatal shooting that happened in Fifth Ward in 2021, police say.

40-year-olds John Lindsey Daniels and Brandon Grable Fielding were charged with murder and aggravated assault with a deadly weapon after killing a woman and injuring a man on Dec. 29, 2021. 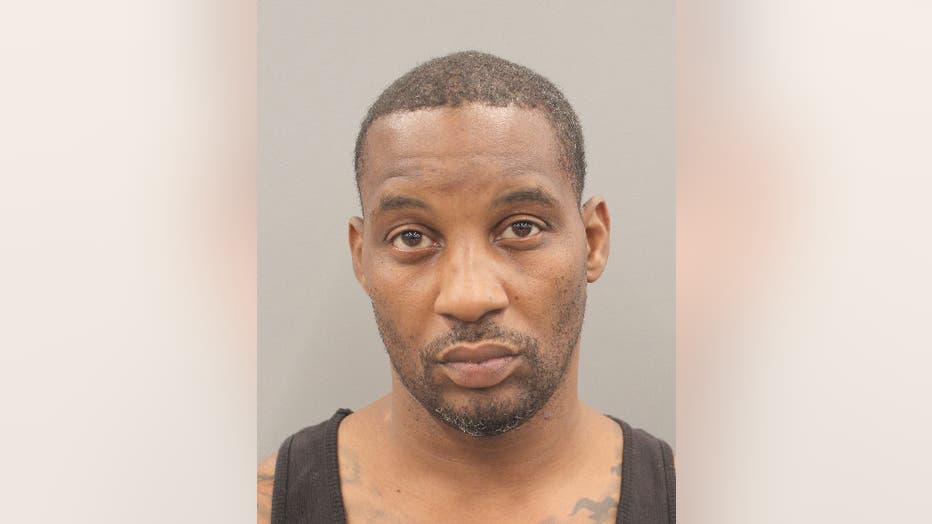 According to reports, around 11:40 p.m. officers responded to a shooting at 3505 Gillespie Street near downtown Houston. A group of people were playing dominos outside when two men reportedly came up to them, started shooting, and ran away. 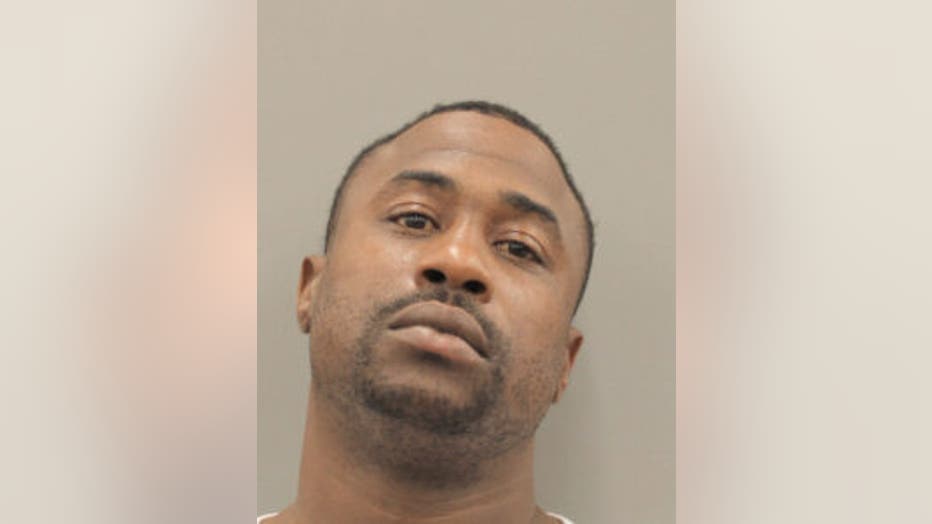 Andrea Faufwell, 40, and Terrance Brooks, 33, were both hit and taken to an area hospital by paramedics. Officials say Faufwell died at the hospital while Brooks was last reported to be in stable condition.

Investigators say they identified Daniels as a suspect in the case and arrested him on Sept. 1 without incident. Fielding was later identified as the second suspect and was arrested on Thursday without incident by the Houston Police Department Northeast Crime Suppression Team.