27 year-old Dylan Walker is the third suspect, along with Theresa Balboa and Benjamin Rivera, to be arrested in connection with the death of 5-year-old Samuel Olson.

JASPER, Texas - A third suspect was arrested in connection to the death of 5-year-old Samuel Olson.

Dylan Walker, 27, is charged with tampering with intent to impair a human corpse. He has bonded out of the Jasper County Jail. 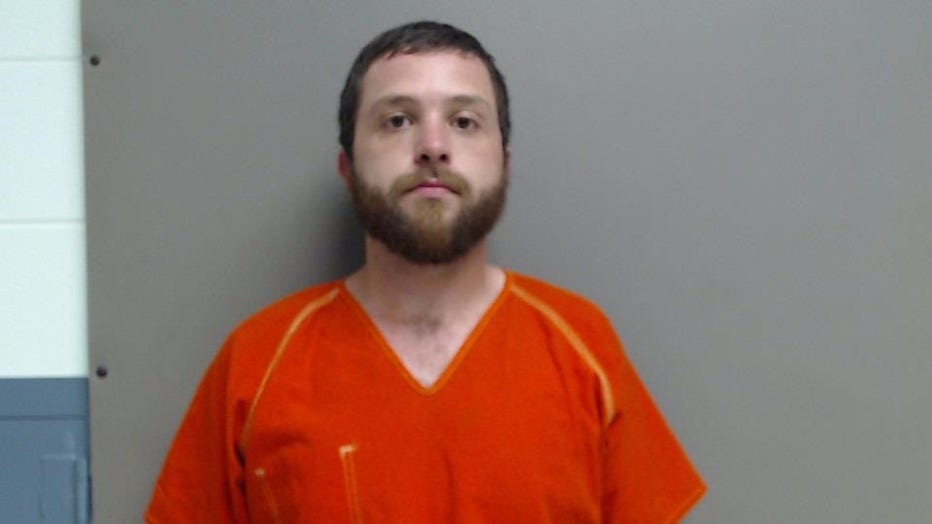 Olson was reported missing from Houston on May 27. A few days later, a tip led authorities to a motel room in Jasper where Olson’s body was found.

Rivera is accused of helping Balboa move the boy’s body to a bathtub and later a storage unit, according to court documents.

According to the court documents, Walker allegedly later helped Balboa move a storage container with a "foul odor" from a storage unit to the motel in Jasper.