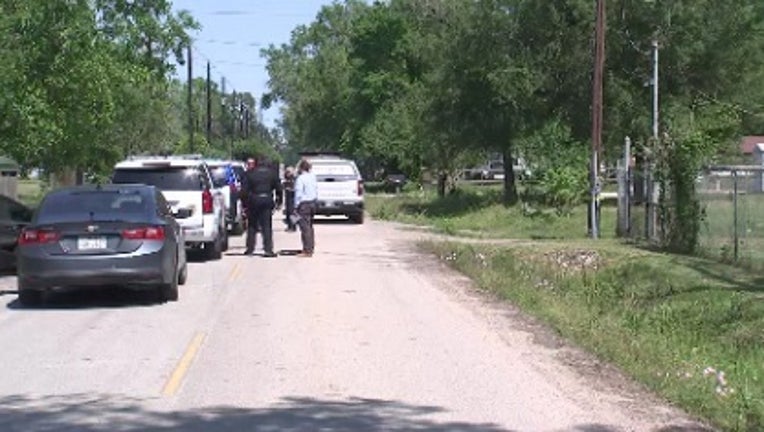 HOUSTON - Four juveniles playing with a small handgun inside a vacant house ended with a 16-year-old dead, according to authorities.

Around 1:15 p.m. Wednesday, authorities responded to the 12600 block of Flagstaff Lane in east Harris County in reference to a shooting.

Authorities said Wednesday it appeared the handgun was accidentally discharged and the 16-year-old was struck.

The 16-year-old was taken to the hospital where he was pronounced dead.

According to Sheriff Gonzalez, Cooke shot the 16-year-old while handling the pistol. The sheriff says Cooke had obtained the pistol the night before in a car burglary.

Cooke was arrested and booked into jail.