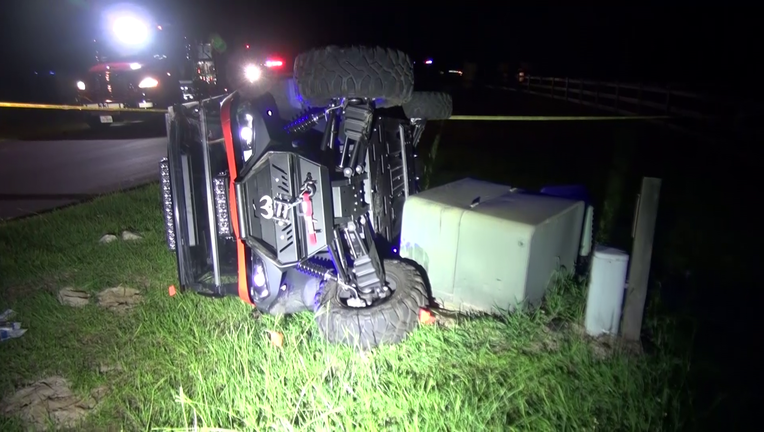 MONTGOMERY, Texas - A 15-year-old girl has died, sadly after police say she and a few other teenagers were riding a UTV in Montgomery County, when it lost control, crashed, and caused her to get trapped under it.

It happened around 9:45 p.m. Thursday at the Crown Ranch Subdivision on Crown Oaks Blvd in Montgomery. Responding officers say they found the 15-year-old unresponsive and trapped underneath her UTV, which was resting against an electrical transformer box. 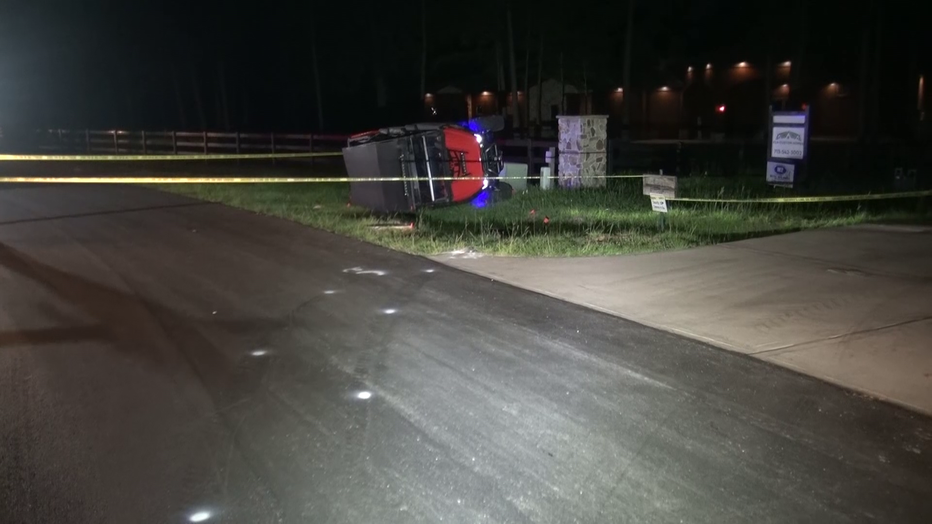 EMS officers say they tried giving her CPR but to no avail and she was pronounced dead at the scene.

Based on preliminary information from DPS troopers, a total of four teenage girls were speeding down Crown Oaks Blvd. When they came across a curve, another 15-year-old, who was driving said the steering jerked to the right causing the UTV to flip and roll onto its side before resting against the transformer box.

Officials say at least one of the other teens had a seatbelt, and another teen was treated for minor injuries.

None of the victims have been identified, as of this writing.