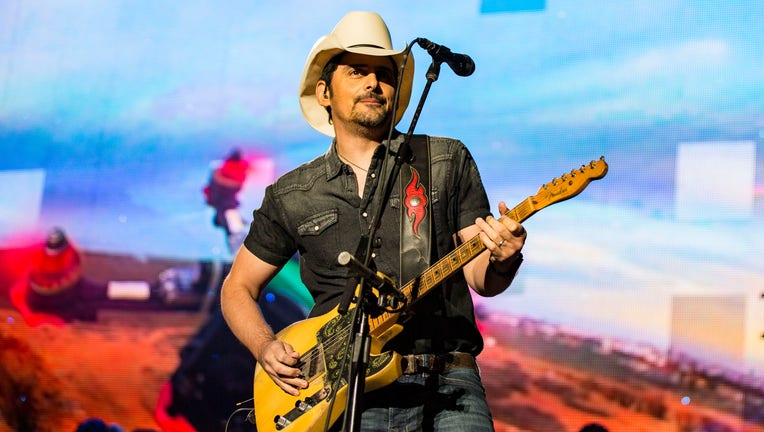 HOUSTON - The 2020 RodeoHouston concert lineup was announced Thursday night, hours after a leak was shared across social media.

The three Friday night concerts are scheduled to be announced on February 4.