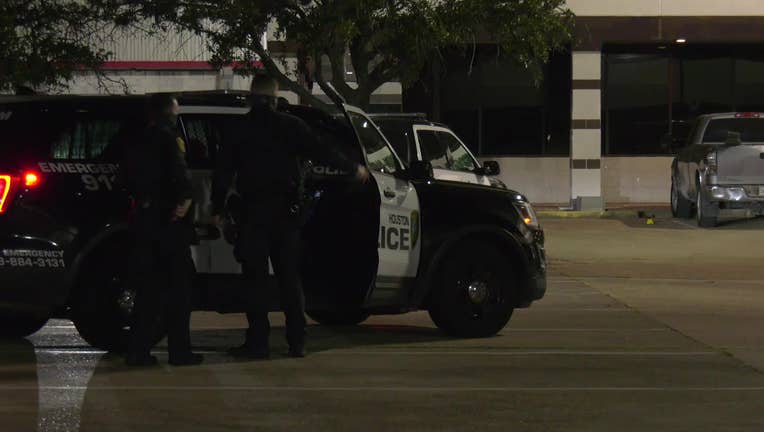 The Houston Police Department investigates a shooting on Bissonnet Street.

HOUSTON - Houston police say a father and son got into a shootout with a suspect who was trying to steal a catalytic converter from a pickup truck.

The shooting occurred in the 10800 block of Bissonnet Street around 12:46 a.m. Wednesday.

Police say the father and son confronted the suspect, and they then had a shootout with each other.

The son was shot in the arm and the leg. He taken to the hospital in unknown condition.

According to police, the suspect then fled in a white BMW.

Police say a suspect driving a white BMW was arrested in a separate incident after the shooting, but they have not confirmed if it is the same suspect.